Over the weekend, Colin Kaepernick worked out in front of a handful of NFL scouts at a local Atlanta high school as he moved the workout the NFL planned for him at the Falcons practice facility because he wanted it to be as transparent as possible.

Although it is worth noting the workout wasn't as heavily attended as it would have been by teams if it had stayed at the Falcons facility.

By all accounts, the quarterback looked solid and now he hopes a team will take a chance on him.

Patriots quarterback Tom Brady agrees, as he said on The Greg Hill Show Monday morning that he likes Kaepernick and he hopes he gets an opportunity.

"Like I said, I said the other day it’s great that he got an opportunity and hopefully he makes the most of it. It is like everyone in the NFL, it’s a great privilege to play and do something you love to do. I’ve felt that way for a long time. Hopefully he gets an opportunity. That’s kind of how I feel.

“I like Colin. I’ve got to know Colin a little bit. I know he’s obviously hoping he can play.”

Kaepernick hasn't played in the NFL since the 2016 season. 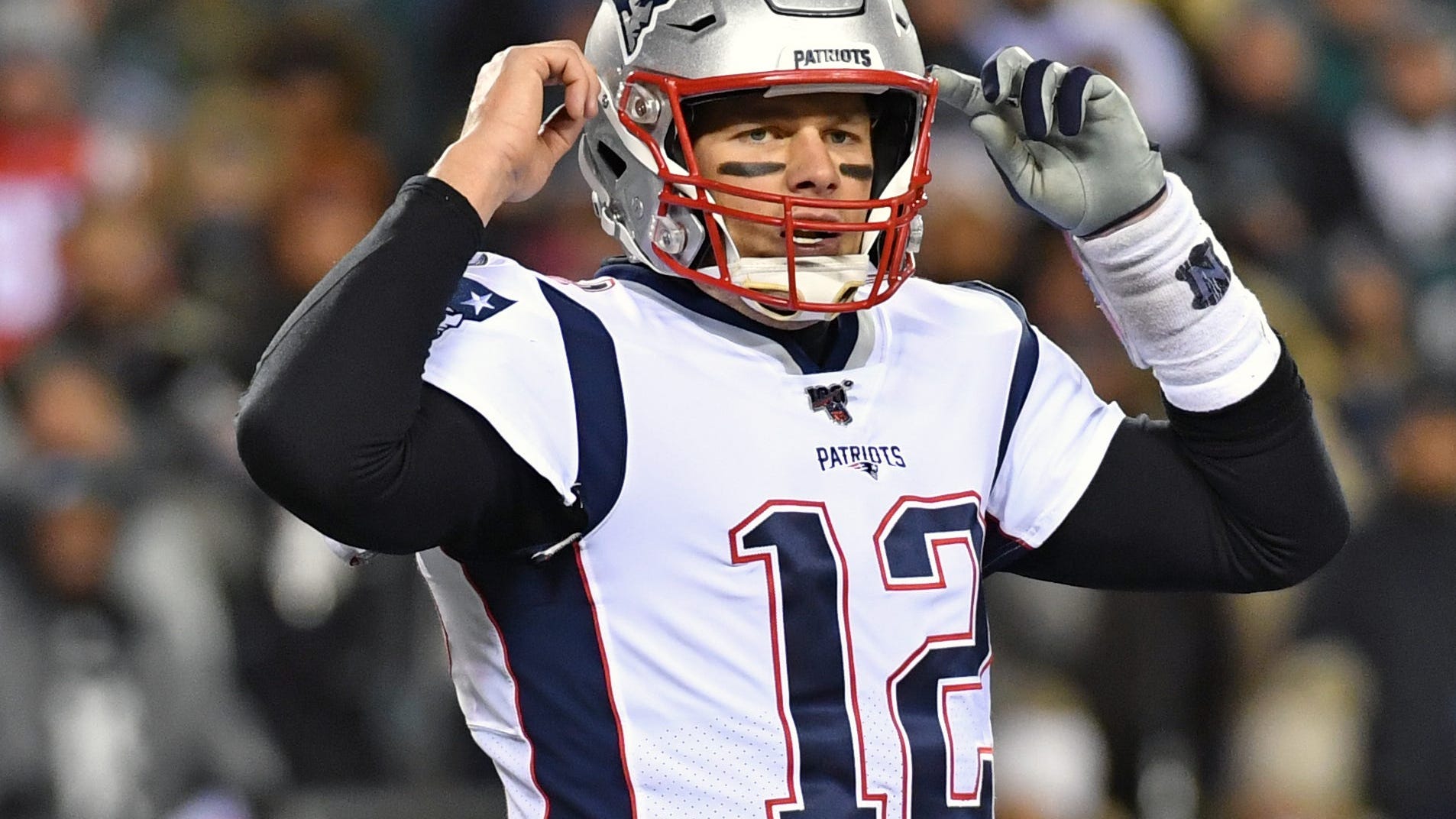