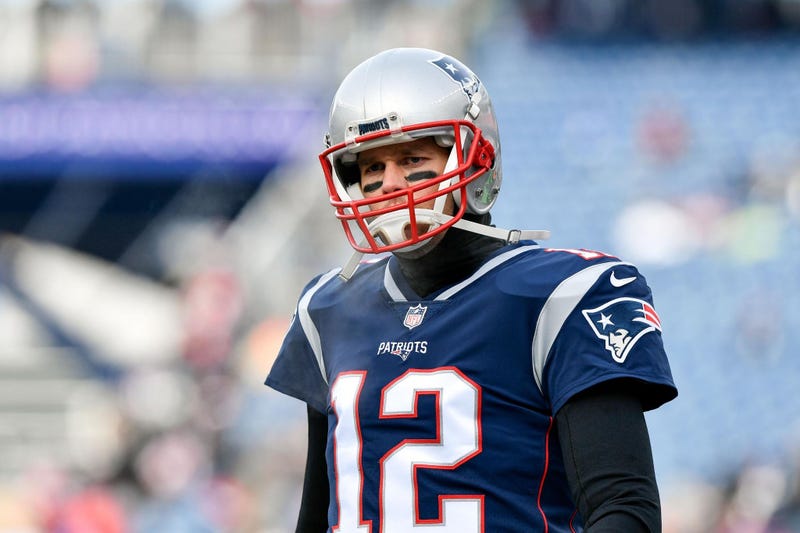 FOXBORO -- The Patriots will open their preseason slate Thursday night by hosting the Redskins at Gillette Stadium.

There's been nothing regarding how much the starters will actually play in the game, and with how unusual training camp has been so far, it's hard to get a real gauge for the situation. For what it's worth, Tom Brady got more reps Wednesday in a glorified walkthrough than previous days, which could be a sign he and the first-team offense will play at least a few snaps.

But, in recent years Brady has not played in the first preseason game.

Here's how it has gone over the course of his career.

More will likely be known as the day goes on Thursday.