On Sunday, NFL Media's Ian Rapoport reported when Rob Gronkowski was cleaning out his locker in March after announcing his retirement, Patriots owner Robert Kraft told him he wanted him back for the stretch run this season and the team would welcome it.

It doesn't seem likely considering the former tight end seems to be enjoying his life post-football, and has shown no signs of wanting to return.

Appearing on The Greg Show Monday, Tom Brady was asked about the report.

“I am really good friends with Gronk. We have had a great relationship for 10 years," he said. "Just because things are reported doesn’t necessarily mean they are always true, just for the record. … I don’t know. Those are conversations I am not privy to."

The Patriots quarterback also indicated the team now is what it will be for the remainder of the season.

“It really doesn’t matter. Our team is what it is," he said. "The trade deadline is gone. Training camp has passed. Free agency is gone. The draft is gone. I mean, our team is what it is and I am excited about who we have and the opportunity that we have. I said last week, to be 8-1 and have the opportunity in the second half of the year that we do, I think anyone would take that. It hasn’t all been perfect, but it’s been good enough in some areas.

"We’re really going to have to really ramp it up and play our best as we go forward. Hopefully it will be a great second half of the season. It’s really up to us to earn it, the people that are in the locker room have to show up to work every day with a great sense of determination, commitment to doing our best for each other, for the team, and try and go get a win. It starts this week in Philly.”

The Patriots are 8-1 and will take on the Eagles this Sunday afternoon on the road. 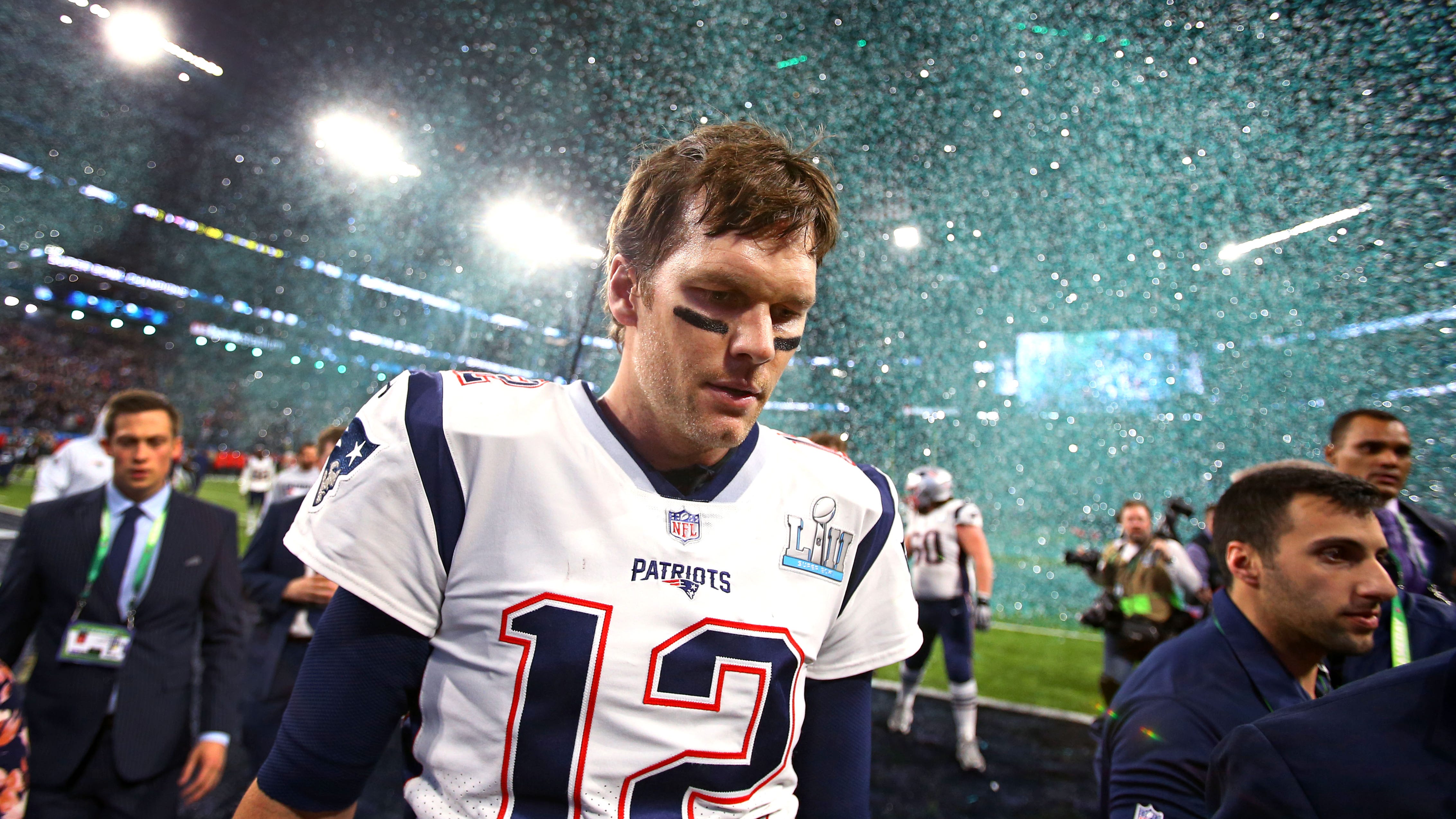