A lot has been made of the Bruins' veteran leadership core and how the likes of Zdeno Chara, Patrice Bergeron, David Krejci, Brad Marchand and Torey Krug have led the team during this unique postseason and through all the coronavirus-induced uncertainty leading up to it.

But those are also the guys that bubble life could be toughest on, as they're the ones with young children back home that they've now been away from for nearly a full month, and could be away from for much longer, especially with it looking increasingly likely that families will not join players in the bubble later in the playoffs.

Speaking to the media on Friday, Bruins coach Bruce Cassidy said that's one area where he thinks young players can actually give back to the veterans in a way and pick them up with some youthful energy.

"Well it's interesting because for them, they are obviously the guys that everyone goes to about pretty much anything," Cassidy said. "So now we get here and as I said I think before we got here, the younger guys can also pull along the older guys because those older guys in this circumstance, you know they have the children and that's what you probably miss the most here, your activities with your kids and whatever your daily routine is at night, those little things. So for them I imagine they have some tough evenings, but they’re still here every day, they're working, they’re setting the example for everybody, so again, can't say enough about them.

"And that's where you hope the young guys’ energy will rub off on those guys if they have a bad day where they missed family at home. So I think we found a good balance there. Now (David Pastrnak) is in, he always brings some of that. Jake (DeBrusk) is typically in a good mood every day at the rink. So you know those are good balancing things for the younger guys to bring.

"But again, they've handled it like the true pros that they are, Zee, Bergy, I’ll put Marchy in that boat and Krech has young ones too, so they've done a really good job of sort of blocking that part out as best you can and focusing on the task at hand when you need to and then relaying that message to the younger guys as well to know what we're here to play for, which is the Stanley Cup. And we intend to be here for the long haul, so good for those guys."

Bergeron, Marchand and Sean Kuraly all missed Friday's practice, but Cassidy said afterwards that it was just a "maintenance day" for all three guys and that he expects all of them to be back on the ice Saturday.

It's still notable, though, especially since the team had Thursday off completely. Bergeron and Marchand also missed Tuesday's practice, but obviously played in Wednesday's series-clinching Game 5 win. It's fair to suspect they're dealing with minor issues that just need to be managed a little.

WEEI's Dale Arnold said on Dale and Keefe Friday that he had heard from a source that if the Flyers close out the Canadiens Friday night, the Bruins could potentially start their second-round series (which would be against the Lightning in that case) on Sunday. Initially the league's schedule had Tuesday as the tentative start date for the second round league-wide.

That would seemingly be even more likely now that the NHL has already moved up the start of one second-round series, as it announced that Avalanche vs. Stars -- the only second-round matchup already set in stone before Friday night -- will begin Saturday night at 8 p.m.

There were previously no other games scheduled for Saturday after both games played Thursday night wound up ending those series. If either the Canadiens or Blues are able to extend their respective series Friday night, those Game 7s would be played Sunday. If Philly-Montreal goes 7, then the Bruins' next series still wouldn't start until Tuesday or Wednesday.

Nick Ritchie played Games 1 and 2 against Carolina, but was then a healthy scratch for the final three games of the series as the Bruins opted for quicker, more dynamic offensive options like Jack Studnicka and Anders Bjork on their third line.

Ritchie could draw back into the lineup in the second round, though, especially if the Bruins face Tampa. The Lightning bulked up a bit this season and are a more phyiscal team than the Hurricanes, so Ritchie's size and physicality could be better suited for that matchup.

"We typically will want to play our best lineup but we also want to keep in mind who are we playing," Cassidy said. "Carolina had defensemen that like to get up the ice, you saw that with their goal totals. I think they got whatever it was four, five goals from their D-men. And so they would try to beat you up the ice after a turnover, so we needed a little more speed in the lineup to counter that, and that's where Bjork and Jack got a look, Kuraly moved up.

"But if it's Tampa with bigger guys like (Victor) Hedman and (Mikhail) Sergachev and (Zach) Bogosian back there, certainly they'll get up the ice, not so much Bogosian, but (Erik) Cernak’s a big guy, you might need bigger bodies in the offensive zone to get inside against that group. I thought we were able to get inside against Carolina’s D. I don't know if that will be the case against Tampa.

"...If it's Tampa you're probably going to see Nick. They've got some bigger, heavier forwards as well that he could match up well against too, so just a better overall matchup for him. He’ll probably play with (Charlie) Coyle, and then we’d look at the right side, who’s the best fit, is it a Bjork, is it Jack. We tried Kuraly back over there, we tried that in training camp, didn't work out that well for us, they didn't find the chemistry, so probably not a route we’d go unless we were forced to."

Dan Vladar found out Saturday morning, just a few hours before Game 3 against the Hurricanes, that he was now the Bruins' No. 2 goalie after Tuukka Rask opted out of the playoffs and returned home to his family.

"I just got up and just went for breakfast. I was a little sleepy, and Don Sweeney just told me, 'Hey, you're backing up,'" Vladar said when he spoke to the media via Zoom on Friday. "It was simple as that. It happened so quick. And my reaction was like, 'OK, I'm waking up. What time's the bus? 45 minutes? OK, I'll be there.'"

The rest of Vladar's week has been filled with celebrations. He got to celebrate the Bruins' series victory on Wednesday, his 23rd birthday on Thursday, and then his sister's wedding on Friday.

He said the Bruins had cupcakes for his birthday, and that as soon as he was done with his press conference on Friday, he was Facetiming into his sister's wedding.

Red River is enabling customers to transform beyond the expected. From the cloud and big data to mobility and cyber security, Red River can meet your business objectives. Click here for more. 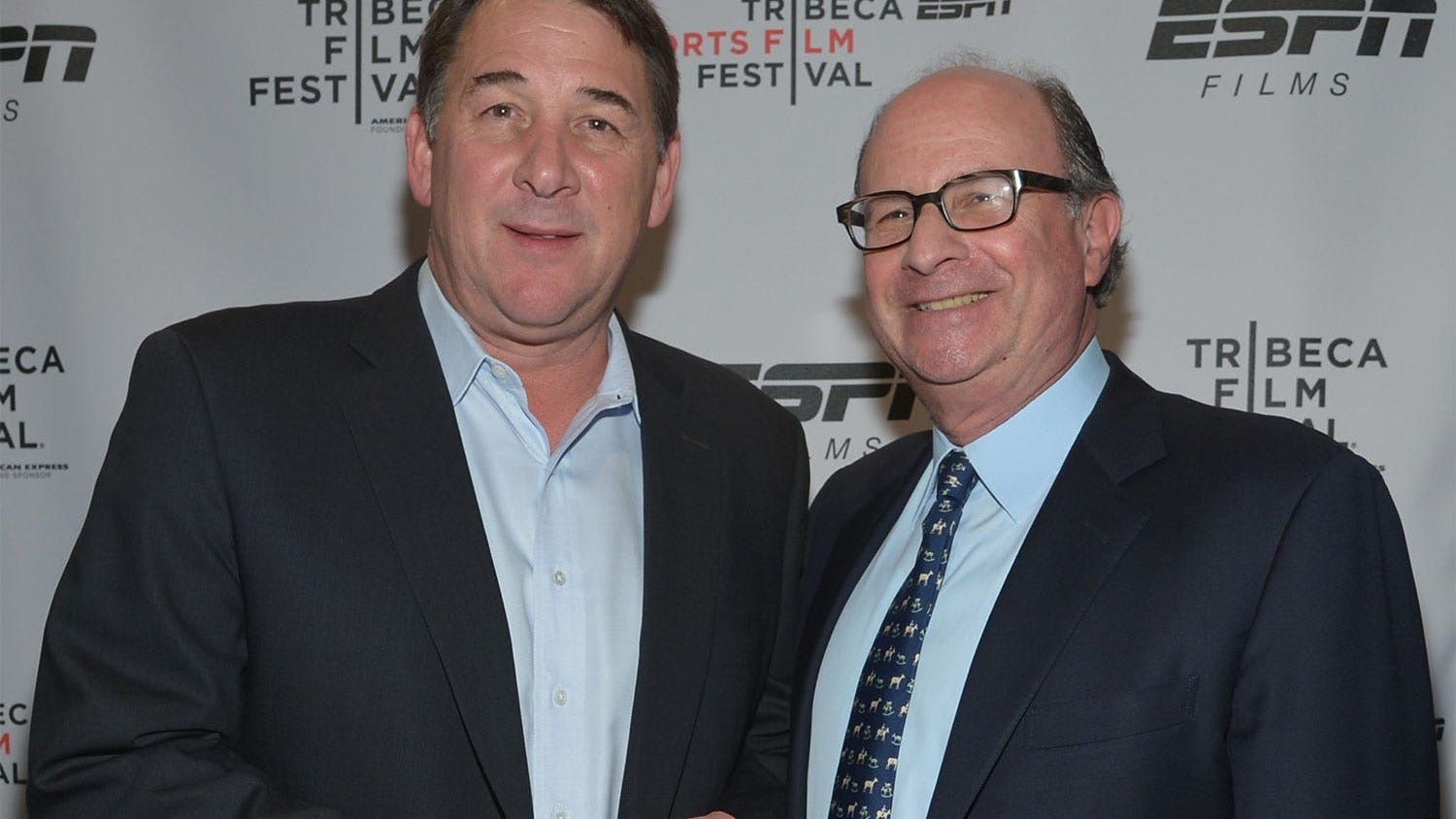