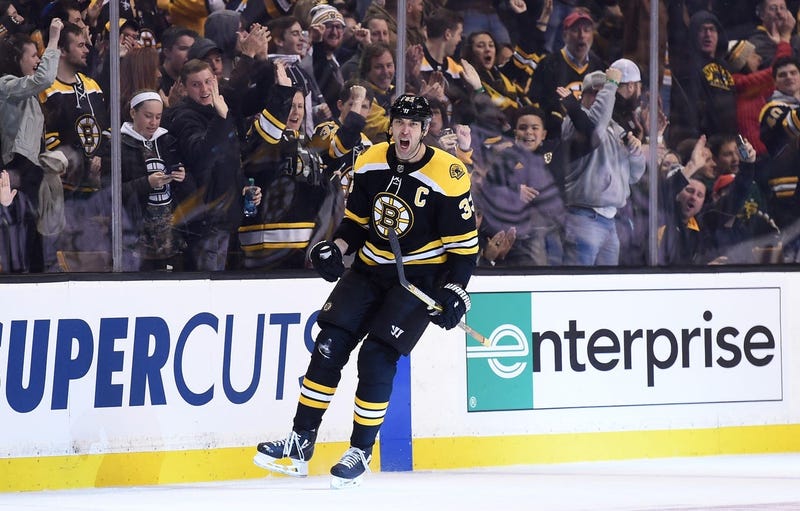 Bruins captain Zdeno Chara will hit the ice for the 1,400th game of his NHL career when the Bruins square off against the Maple Leafs tonight at TD Garden.

To put the seemingly forever-underrated Chara’s longevity into perspective, consider this: The other seven defensemen on the Bruins roster have totaled 1,477 NHL games. Adam McQuaid, an NHL mainstay since 2010, is closest to Chara, with 437 games.

"It's a nice milestone,” Chara said after Saturday’s morning skate at Warrior. “I'm happy that I can play in that many games, but at the same time I have to approach it just like any other game, get ready and focused and play hard, work hard.”

Despite the gaudy numbers and celebration-worthy achievement for the 6-foot-9 defender from Slovakia, Chara’s approach in this ‘milestone game’ is the right one.

That’s because the Bruins head into tonight’s game having lost six straight games to the Maple Leafs, including back-to-back defeats in home-and-home series this past November, and should look at this game as an obvious first-round series preview.

At the same time, though, he’s not in the business of robbing himself of the moment.

"I appreciate every moment," Chara said. "It goes by fast. But it's very humbling and I'm very grateful that I can play for this long and the game I love and I enjoy so much.”

And it’s a game that the newest member of the 1,400-game club -- and the 38th member overall -- does not plan on walking away from any time soon.

“I'm gonna work hard and continue to play as long as I can.”