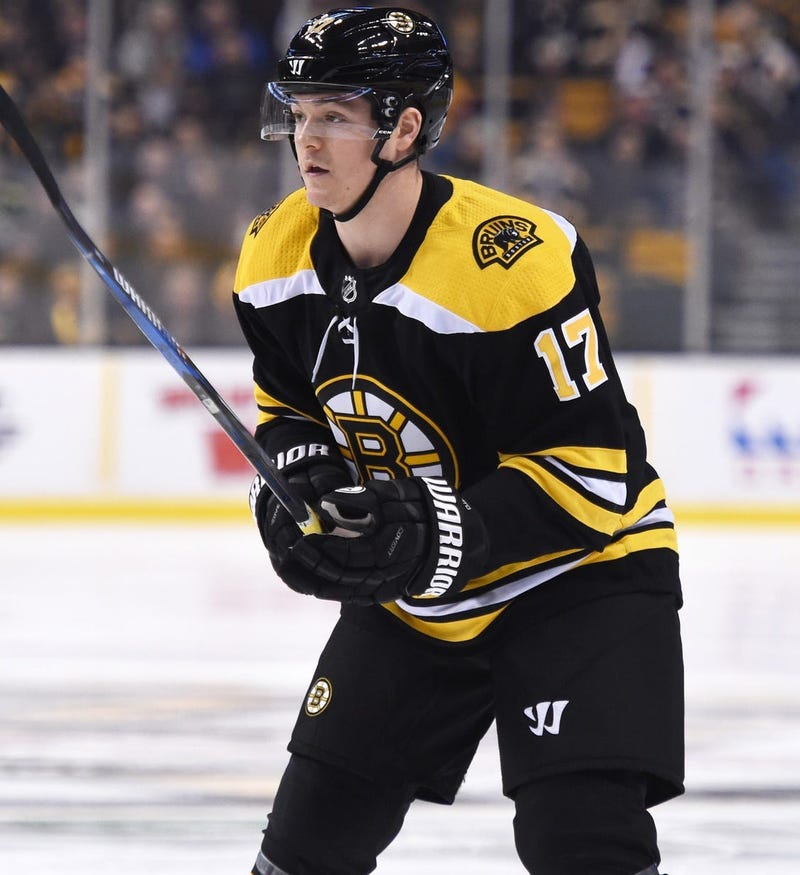 What did Ryan Donato do after scoring a goal and recording three points in his NHL debut Monday night?

He woke up and reported back to Harvard University for a 9 a.m. lecture.

While perhaps the ultimate power move if you're the 21-year-old Donato, his return to the classroom did put the Bruins a man down for their practice in St. Louis on Tuesday.

But the Bruins knew this would be the case when they signed Donato, as he has never wavered from his commitment to fulfilling his academic obligations to Harvard, and with this being just one of the road practices the Black and Gold's newest rookie will likely have to miss as he continues to pursue his degree.

“I plan on finishing this semester academically,” Donato said after Monday's morning skate. “Obviously it’s gonna be difficult, but for me it was a dream to graduate from Harvard. Obviously I’m putting that off a little bit, but for me I need to finish this semester to have that opportunity and not put it off an extra couple years.”

Per Bruins head coach Bruce Cassidy, Donato will join his Bruins teammates in St. Louis late Tuesday night and is expected to be in the lineup Wednesday night.