It seems fitting that A.J. Greer was on a line with Marc McLaughlin Tuesday night. The last time someone so completely won over the TD Garden crowd in his first game there as a Bruin was when the Billerica native McLaughlin scored in his NHL debut this past March.

This was different, of course. It was the preseason, not the regular season. And Greer didn’t have 50-plus friends and relatives coming in from the suburbs for the game.

Still, it was hard not to get swept up in Greer’s preseason heroics during the Bruins’ 3-2 win over the Rangers. He scored twice, including the overtime winner. He threw a game-high seven hits and nearly dropped the gloves for a second straight game.

What started the night as a typically tranquil preseason crowd morphed into something more frenzied with each hit Greer threw. When he buried the overtime winner off a pass from Jack Studnicka, seconds after tying up Adam Fox on the backcheck at the other end, the Garden exploded as if it was a regular-season game.

Bruins fans couldn’t help themselves, and neither could Greer. He celebrated the winner by dropping to a knee and winding up a fist pump before reigning himself in just a little bit.

“Maybe I shouldn’t have cellied that hard,” Greer conceded after the game.

Who can blame him, though? These are big games for Greer. He’s not an established veteran who’s already locked into a roster spot. He’s not a young prospect who’s guaranteed more cracks at this in years to come, either.

Greer is a 25-year-old journeyman who’s already on his fourth NHL organization. He’s played a total of 47 NHL games since being drafted in the second round back in 2015, and he’s scored just two career goals.

That history would suggest that Greer is not going to suddenly become an everyday player for a team that hopes to compete for the Stanley Cup. It would suggest that the Bruins signed him this summer to merely provide organizational depth.

Greer’s play through two preseason games and a week of training camp would suggest otherwise. The energy, physicality and offensive pop that he has shown are exactly what the Bruins could use in their bottom six.

He looks like a player who is determined to finally break through and stick in the NHL, and one who understands that this might be his best opportunity yet, and possibly one of his last if he doesn’t take advantage of it.

While Bruins fans may just be getting to know Greer, he is no stranger to Boston. Greer played a season and a half at Boston University and scored one of the biggest goals of his life on TD Garden ice, against North Dakota in the NCAA semifinals in 2015. He went to some Bruins games while he was at BU and had watched plenty before that while growing up in Montreal and then attending Kimball Union Academy in New Hampshire.

Greer even models his game after a Bruins fan favorite.

“I grew up watching Milan Lucic,” Greer said. “There’s a lot of Bruins fans in Montreal. I actually try to model my game after him, for sure. Energy, physical, can put the puck in the net, and will stick up for his teammates at any time. That’s who I want to be.”

"I’m focused, I’m intense, I’m an intense person. But I enjoy what I do. I’m not gonna apologize, but that was definitely a sick reaction from the crowd, and I look forward to doing that again, hopefully." -- @ajgreer_10 on his OT winner pic.twitter.com/HKmWvTYSdK

Greer has brought all of that to the ice in the Bruins’ first two preseason games. Whether he can continue to, and whether he ultimately does make the opening night roster, remains to be seen. But it’s clear that coach Jim Montgomery likes what he’s seen so far.

“What I like is we see a young man that’s looking to make the starting lineup from Game 1,” Montgomery said of Greer. “He’s doing everything he can to impress. He’s fighting, he’s hitting, he’s shooting. He gets energy in the building. He gets energy on our bench. So he’s doing a lot of good things.”

Montgomery isn’t making any roster decisions with four preseason games still to go. Greer will have to continue to play this well to ultimately win a job over a crowded field of bottom-six candidates. But if the regular season was starting tomorrow? Well, Greer would be in Montgomery’s opening night lineup.

“We’ve got another 10 days still until we start, but he’s done a great job,” Montgomery said. “If we’re starting tomorrow, he’s playing.” 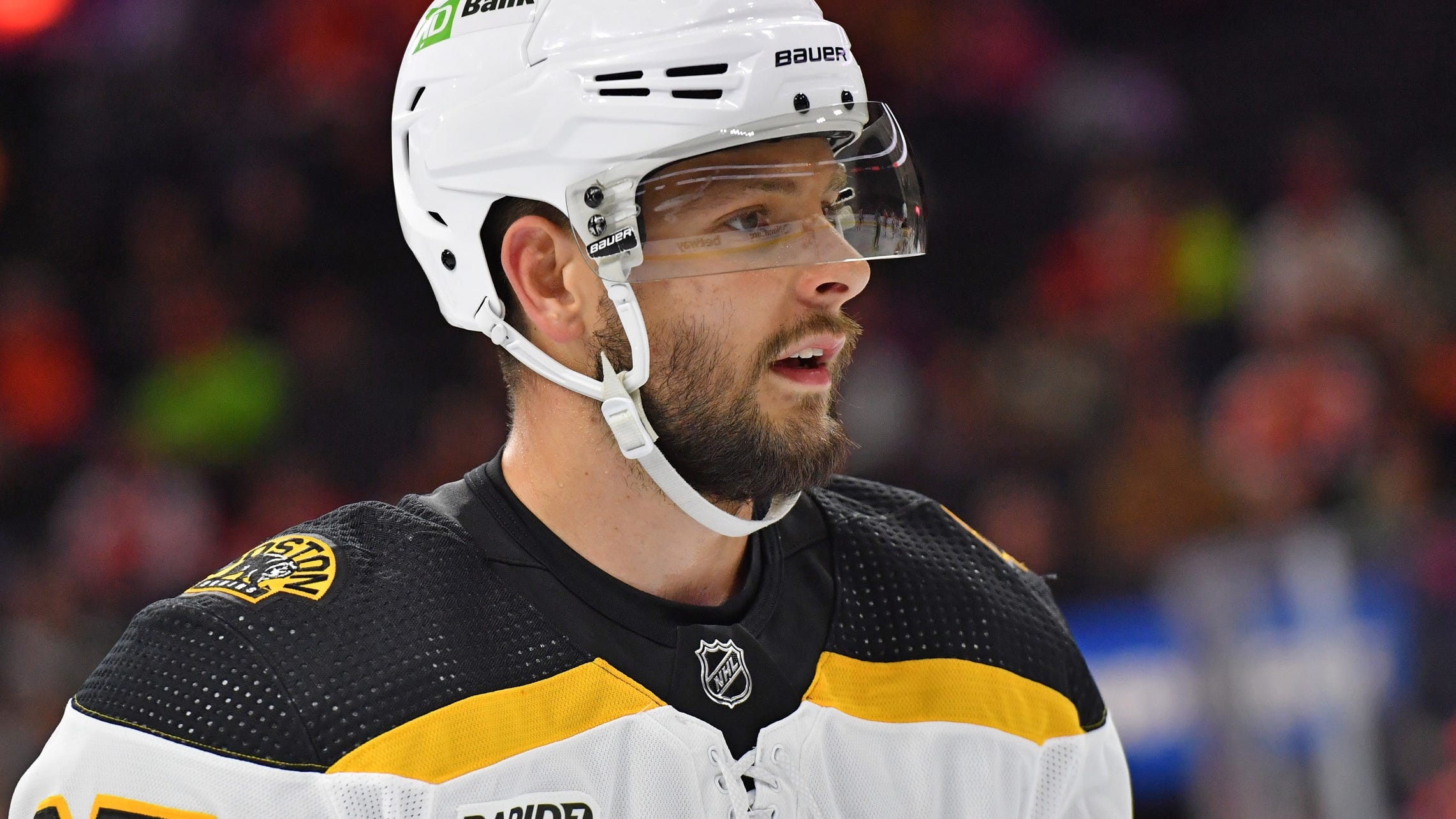