When it comes to the NHL's Return to Play plan, the thinking as it relates to the Bruins is that it could hurt them because they might lose their No. 1 seed. But there are actually a few aspects of this that could help the Bruins.

Zdeno Chara, Patrice Bergeron, Brad Marchand and David Krecji are all over 30 (over 40 in Chara's case) and have all played over 100 playoff games for the Bruins -- Marchand going back to the 2010-11 Stanley Cup team and the other three going back well over a decade.

Tuukka Rask is in that group as well, as he has been the goalie for every playoff run since 2009-10 except for the 2011 Stanley Cup run and the 2012 first-round loss to Washington.

Older players would generally be the ones most at risk of breaking down or running out of gas during a long playoff run after a long regular season, so these guys should benefit greatly from four months of rest and rehab before hitting the ice to play for the Cup.

2. Extra time off for the 2019 Stanley Cup Final participants

The Bruins, and Blues for that matter, showed few signs of fatigue this season after a grueling run to Game 7 of the Stanley Cup Final last spring, but that doesn't mean they may not have hit some sort of wall had these playoffs been played straight through as scheduled. Instead, now every team has had the same opportunity to rest and regroup.

Both the Bruins and Blues have an opportunity to take advantage of this break moreso than the other playoff teams. Yes, every team will be equally rusty, but the field lost their advantage of playing against a Bruins or Blues team that may have been running on fumes had the season and playoffs continued under normal circumstances.

Obviously it’s not optimal that the season was put on hold for four months just before the playoffs, while the Bruins were hitting their stride. It is however reality, and you have to make the best with the hand you're dealt. In this scenario, the best way for the Bruins to play this hand is to rest up and not concentrate on their President’s Trophy season being disrupted.

Of course not having fans in attendance will take a lot of emotion out of the game for both players on the ice and spectators watching at home.

It's easy to focus on the Bruins losing the home-ice advantage they would've had throughout the playoffs, but playing in a hub city with no fans also means underdogs won't get that extra boost they get from their crowds that might help them outplay their talent level and compete against a superior team.

This should allow the Bruins to play the game in its purest form, mano a mano, may the best team win. The Bruins were the best team in the league in the regular season, and if they can quickly regain that form, they should be able to prove it here too.

Red River is enabling customers to transform beyond the expected. From the cloud and big data to mobility and cyber security, Red River can meet your business objectives. Click here for more. 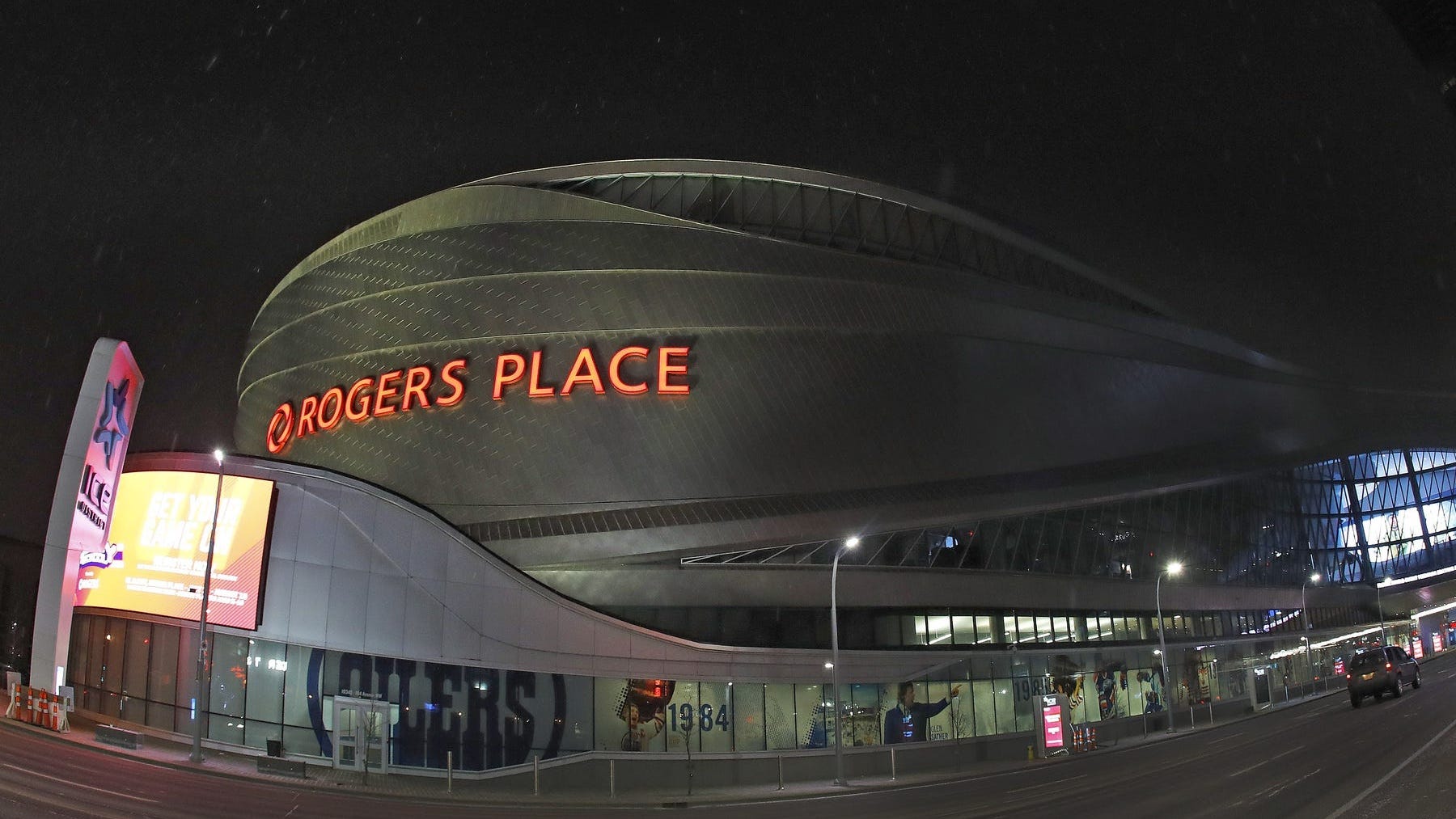 Does NHL have best chance to actually pull off this return?