There’s no place like home, especially if your home is TD Garden this season.

The Bruins and Celtics continue to have the best records in the NHL and NBA, respectively, with the Bruins now at 19-3-0 after beating the Tampa Bay Lightning on Tuesday and the Celtics at 18-4 after beating the Miami Heat on Wednesday.

Both have been great pretty much anywhere they’ve played, but they’ve been especially dominant at home. The Bruins still haven’t lost on home ice, as they’ve extended their NHL-record unbeaten home start to 13 games. The Celtics have lost on the Garden parquet just once, back on Oct. 28. They’ve won 10 straight in Boston since and are 11-1 at home overall.

It’s a dual home dominance that isn’t lost on many of those involved, including Bruins coach Jim Montgomery, who pointed out on Thursday that the similarities between the two Garden dwellers go even deeper than their records.

In fact, Montgomery and interim Celtics coach Joe Mazzulla got a chance to reflect on said similarities in the middle of their recent Black Friday doubleheader at the Garden. The two of them, of course, are both in their first seasons leading their respective teams.

“Yeah, it’s very impressive what they’re doing, watching the highlights yesterday,” Montgomery said. “The parallels are amazing. I’ve had the good fortune of talking with their head coach. The day after Thanksgiving, we played and then him and I spent 10 minutes talking together.

“When we were talking, the parallels are, we’ve left the defensive schemes and changed the offensive schemes, or added to the offensive schemes, because we thought there was more there. They’re scoring at levels they haven’t scored at, and so are we. So, there’s a lot of similarities in the way we both have approached taking over new teams, and the results have been dynamite for both.”

They sure have. To Montgomery’s point, the Bruins and Celtics were at or near the top of their leagues in team defense last year (first for the Celtics, fourth for the Bruins), but both ranked outside the top 10 in scoring. Both coaches wanted to find ways to increase their team’s offensive production without completely sacrificing their defensive foundations.

The Celtics look to keep their home winning streak going when they host the Heat again on Friday, while the Bruins aim to do the same when they welcome the defending Stanley Cup champion Colorado Avalanche to the Garden on Saturday. 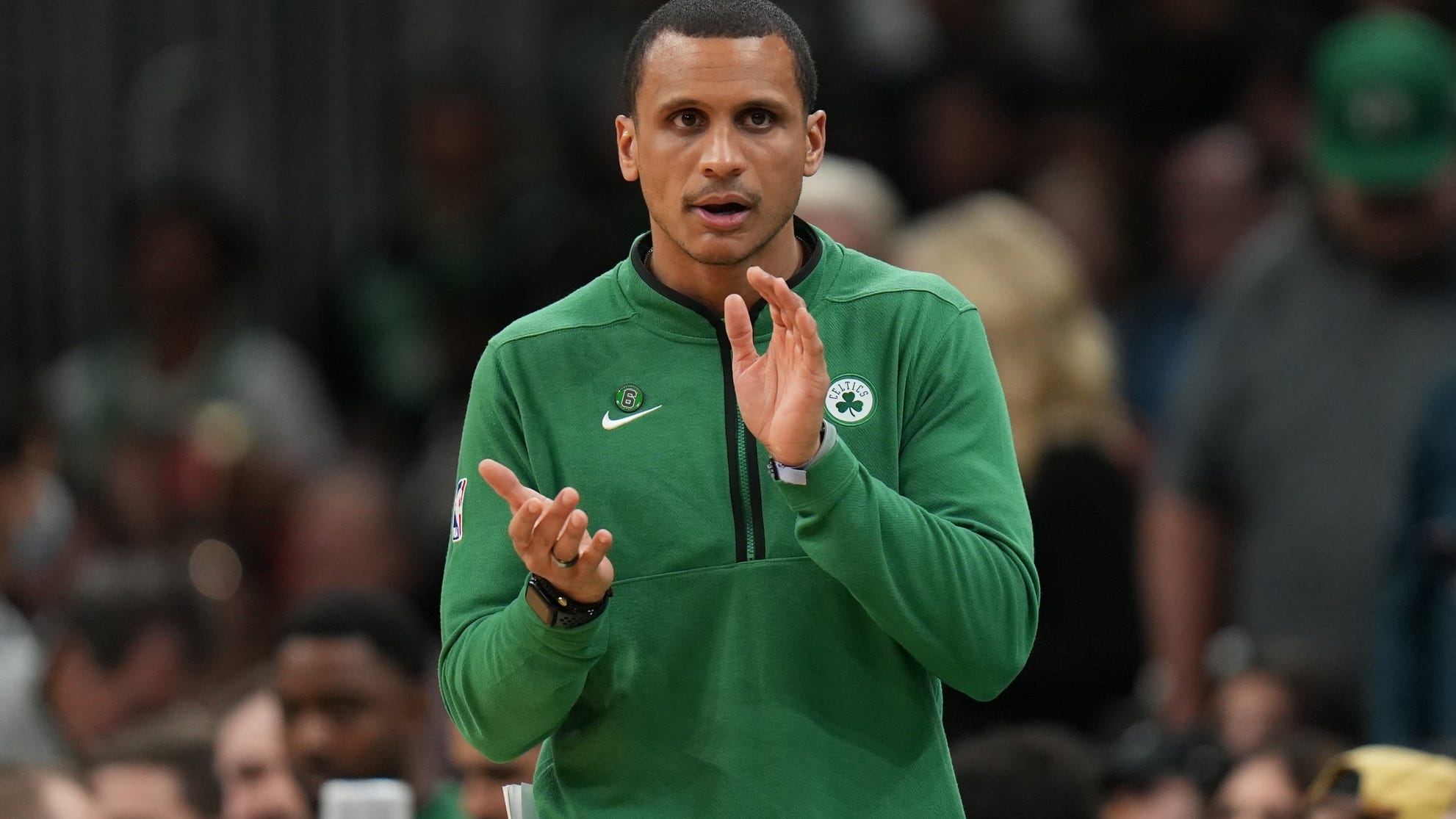