The Bruins thought and hoped they had a team that would make a deep run this postseason. Instead, they got eliminated in the second round for a second straight year.

Now they face an offseason filled with question marks and more talk about whether the Stanley Cup window has closed for their veteran core, with two members of that core -- Tuukka Rask and David Krejci -- set to hit unrestricted free agency at age 34 and 35, respectively.

After Wednesday night’s Game 6, season-ending loss to the Islanders, captain Patrice Bergeron (35 years old himself) acknowledged that the core getting older and the uncertain futures of Rask and Krejci is something that weighs on him.

“It does, in a way. That core is getting older one year to the next. It’s disappointing that way,” Bergeron said. “You have a good team, you have opportunities, and you know they don’t come that often, especially later in your career. You want to make the most of them. You take it a year at a time and see what happens.”

Rask said after the game that he wasn’t ready to discuss his future -- or details of his nagging injury -- yet.

“We’ll see. I don’t have any thoughts right now. It’s a pretty tough loss,” Rask said. “I’m gonna sleep a few nights and we’re gonna have our exit meetings and start planning for the future.”

Like Bergeron, Rask also acknowledged the reality that the end for this core, including himself, will come at some point.

“I think it’s the same answer as every year. We’re all getting older and we’re not going to last forever,” Rask said. “So it’s definitely closing at some point, yeah, for sure. We have great leadership, great veteran guys, and we try to build a new team every year and come together, and I thought we accomplished that pretty good this year.”

Brad Marchand is closer to his prime in both age and performance, but even he is now 33. In addition to the core getting older, Marchand said what was most disappointing right now is that the Bruins really did believe they had a team capable of going further than this.

“It’s disappointing. We expected a longer run in this room,” Marchand said. “We felt like we had a group that could go really deep this year.” 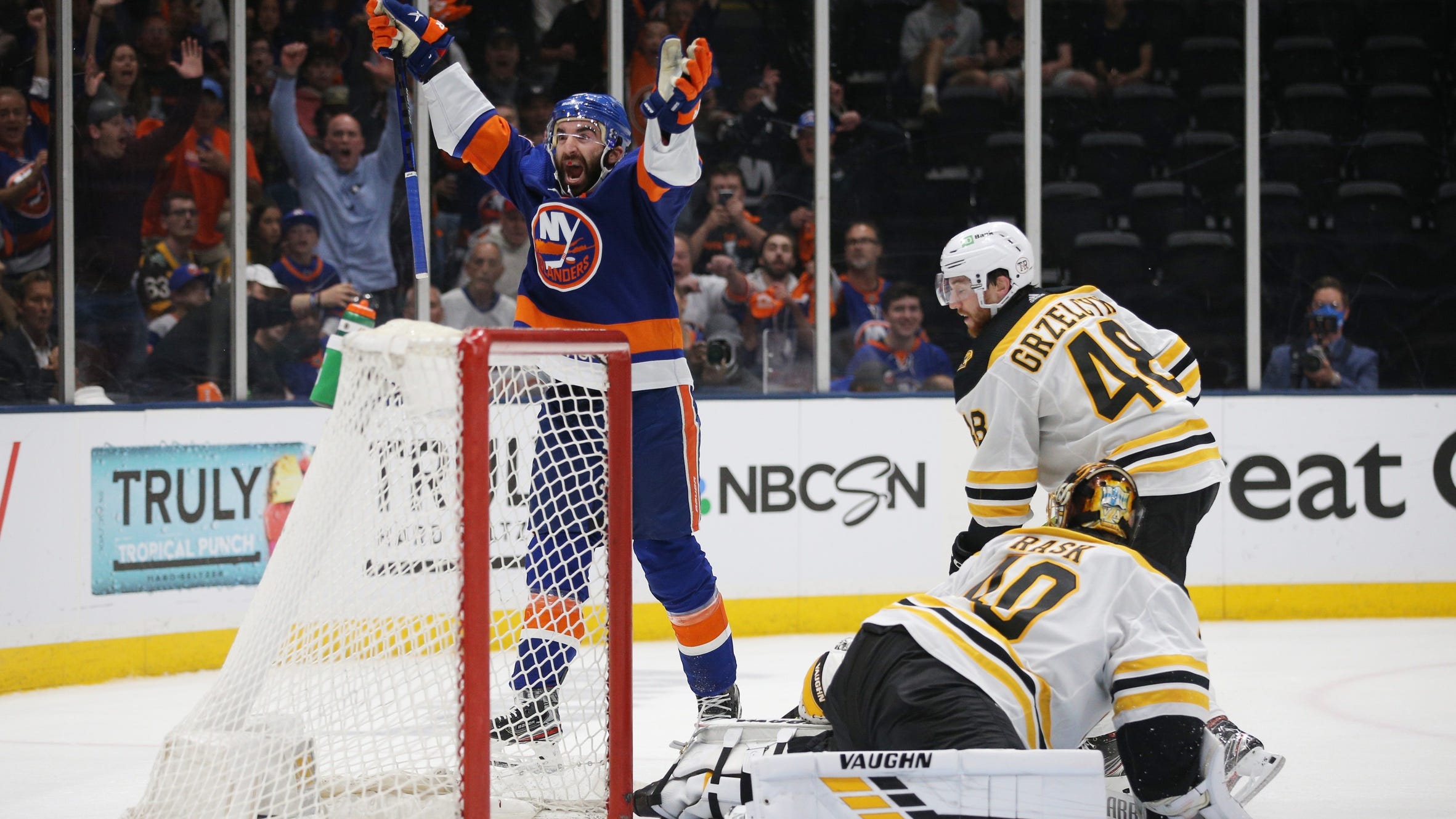