You can forget about that juicy rumor that Patrice Bergeron might be thinking about playing for the Montreal Canadiens next season.

There was never any truth to it anyways -- Bergeron didn’t grow up a Canadiens fan, and he wouldn’t leave the only team he’s ever known to go to their archrival -- but it nonetheless spread like wildfire once Tony Amonte mentioned it on NBC Sports Boston last week.

On Monday, during the Bruins’ “breakup day” media availability, Bergeron shot down the idea that he would consider playing for another team, much less Montreal.

“No,” Bergeron said when asked if he could see himself playing for another team. “I’ve been here my whole career, and obviously it’s a special place for me. Like I said, it’s not on my mind right now. I just need to take time and regroup.”

After the main part of his availability, Bergeron also confirmed to the Boston Globe's Matt Porter separately that Montreal was not an option he would be considering.

Bergeron, 36, has not yet decided if he will retire or play a 19th NHL season. If he does decide to keep playing, it certainly seems pretty clear that it would only be for the Bruins.

Bergeron had not yet spoken to general manager Don Sweeney before meeting with the media (presumably he was heading to Sweeney’s office sometime later in the day), but he did say that it was his understanding that if he wanted to return, there would be a roster spot for him.

Bergeron was asked if he needed to see anything from the organization in terms of building a better team before he made a decision, and he suggested that wasn’t really an issue.

“Obviously it’s a family decision,” he said. “It’s time that I need to make a decision, and I want to make the right one. As far as the team, I’ve always believed in what this organization has done. They’ve always made sure that they would put the best team forward. I believe they’re gonna do that in the future as well, so I’m not necessarily worried about that.

“I think we have some great players in this locker room, obviously, most of which are coming back. So for me it’s not necessarily something I’m concerned about. It’s just taking the time to make a decision for me and my family.”

As for when that decision might come, Bergeron said there’s no timetable on his end, and no one with the team has given him one either.

“I don’t know, to be honest with you. I think it’s just more time,” Bergeron said. “Right now it’s only been a couple days. All I did was really enjoy the family at home. I’m gonna need some time to just think about a lot of things and come up with the best decision for myself and my family.” 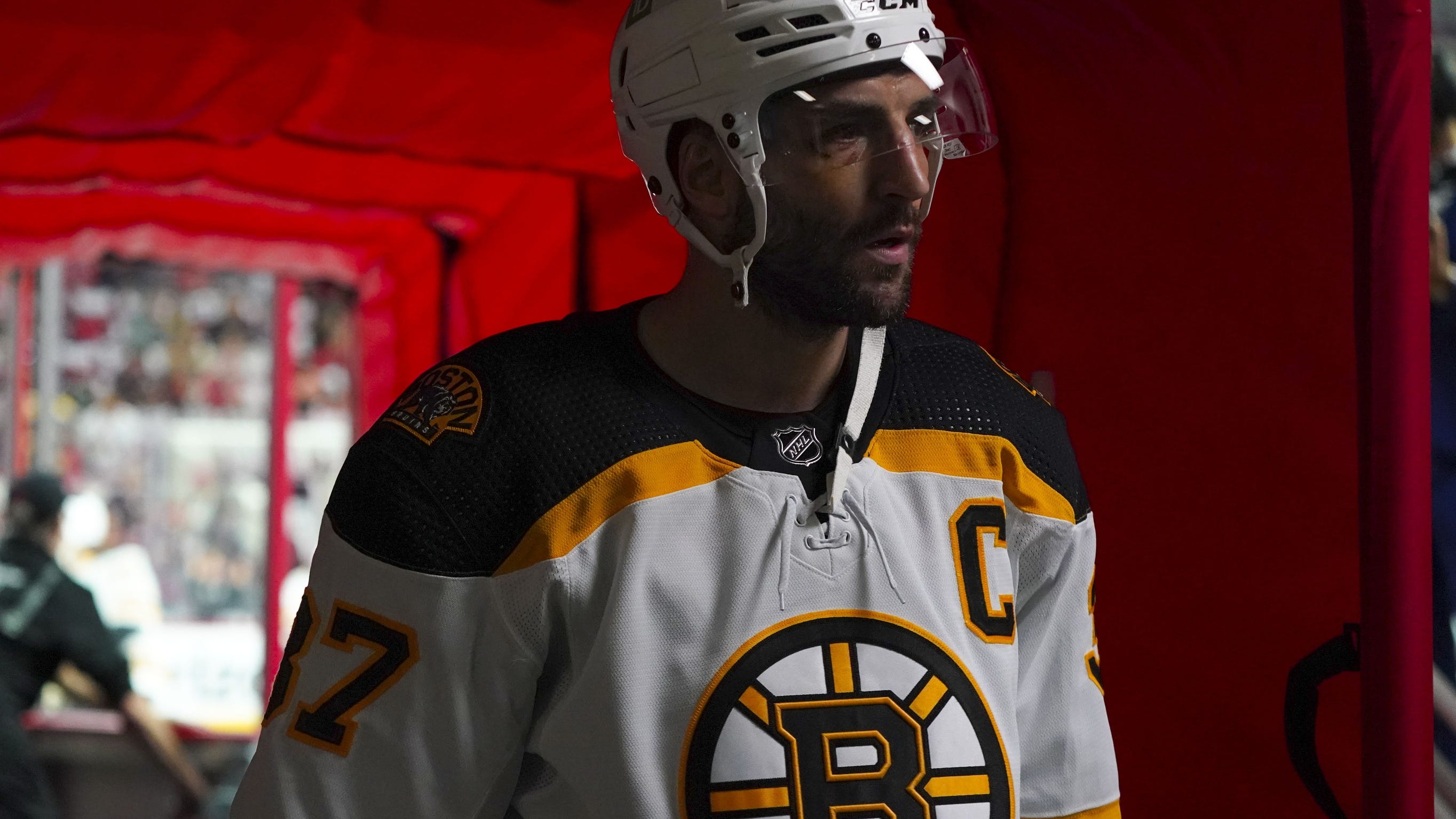