While there are a number of reasons the Bruins picked things up and caught fire over the final month of the regular season, the biggest was unquestionably the acquisition of Taylor Hall at the trade deadline.

With Hall on the ice, the Bruins have outscored opponents 15-1 at five-on-five, which has gone a long way towards making the Bruins the best five-on-five team in the NHL since the trade deadline.

Naturally, some discussions have started to focus on Hall’s possible future in Boston. He is an unrestricted free agent after the season, and with things working out so well so far, obviously there will be some mutual interest in extending this marriage, especially if the playoffs also go well.

Bruins president Cam Neely said earlier this week that the team would “like to try and get something done” with Hall, but acknowledged that they would see how the playoffs go.

Hall met with the media via Zoom on Friday and was asked how he feels about his contract status as the playoffs begin, and he said it’s really not his priority right now.

“I think the biggest thing for anyone on our team is just trying to help our team win games,” Hall said. “That’s going to help out no matter if you’ve got years on your contract or you’re an RFA or a UFA. The farther we go as a team, that’s going to help out everyone individually. I haven’t really given much thought to it. I knew that everything like that, the contract stuff, would be put to the side until after the season. It’s no different now. I think we’re all here to win a Stanley Cup. If we make that happen, or we have a great run and some good things happen, I think everyone will be taken care of and we’ll figure that out later.”

Asked specifically about Neely’s comments and whether that makes him optimistic about possibly remaining in Boston, Hall again said that he’s just focused on helping the Bruins win playoff games right now and that he’ll worry about contract stuff later.

“Like he said, it’s going to be after the season,” Hall said. “A deep playoff run’s going to be great for everyone involved, not just myself. … We’re all looking to accomplish that. I didn’t come here to lose in the first round and then hopefully get a nice contract. I want to have a deep playoff run. When it’s time to take care of that other stuff, I’ll look to do that, but it really hasn’t been on my mind, and it really shouldn’t be.”

This will be just the third playoff appearance for Hall in his 11 NHL seasons, and it would certainly appear that the Bruins have a much better chance to make a deep run than either of the previous teams he went with (the 2017-18 Devils and 2019-20 Coyotes).

Hall said he likes the Bruins’ chances and is “excited” to get going Saturday night for Game 1 in Washington.

“I think every team in the playoffs has a chance, and we’re no different. Obviously I feel like it’s a pretty legitimate shot,” Hall said. “You don’t have these opportunities every year. You can’t take it for granted that you’re going to be in the playoffs every year. Obviously I’m a pretty good example of that. I’m excited. It’s a great group of guys that we have. A lot of skill, a lot of leadership, a lot of experience. I’m really looking forward to it.” 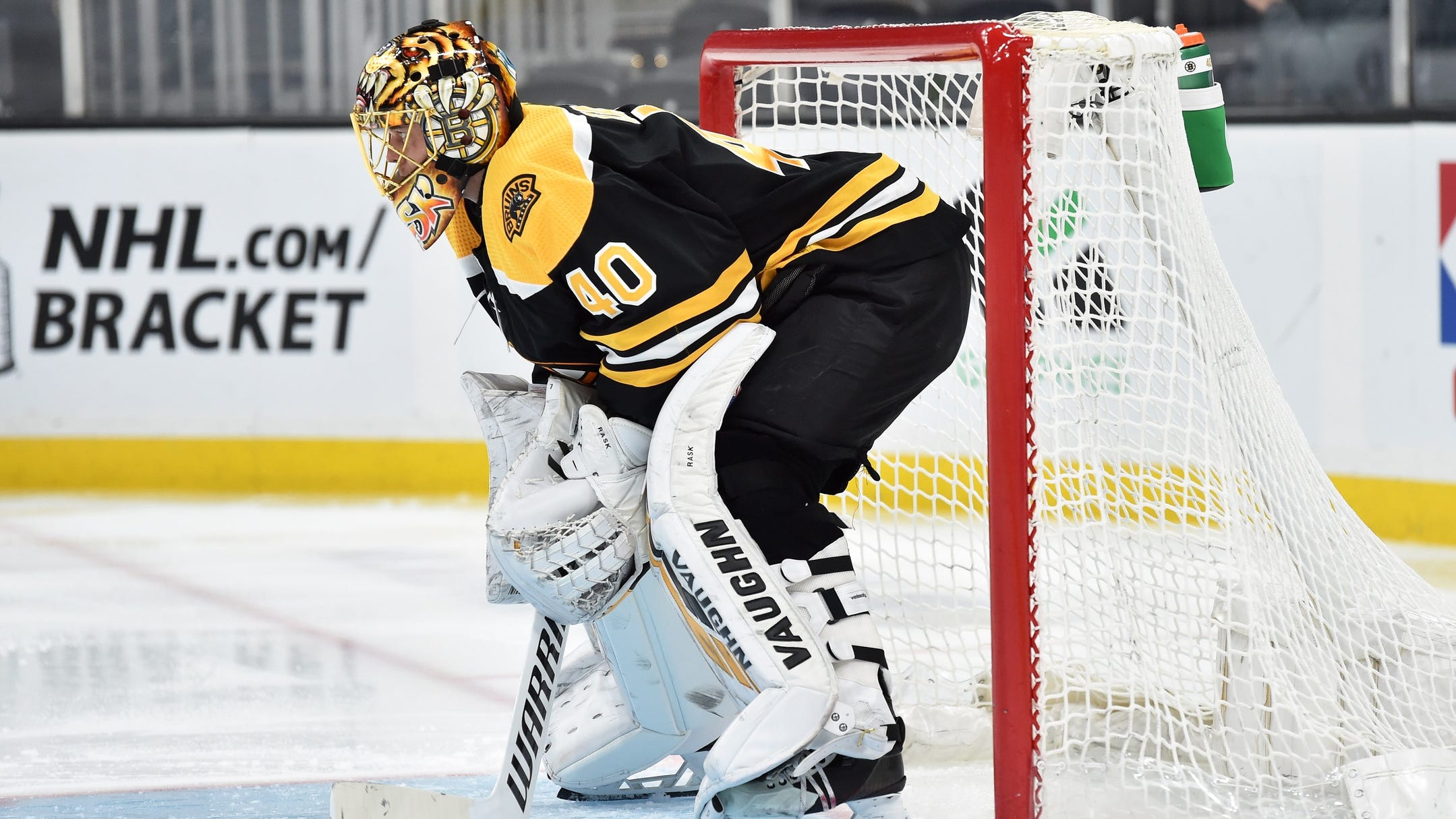