A season ago, the Celtics led the league with a defensive rating of 106.2, as opponents averaged a league-low 104.5 points per game. To start the 2022-23 season, the defense was simply not the same from a season ago. But interim head coach Joe Mazzulla has been adamant that the Celtics’ defensive struggles have not been as bad as the numbers may have suggested.

Are the Jays the best duo in the NBA?

Mazzulla has preached that the defensive struggles have not been due to a lack of effort, and that it would just take time for the team to re-establish their defensive habits, and now he is starting to be proven correct.

A big problem for the Celtics early in the season was forcing turnovers. It seems the Celtics have patched that problem as well. Over the course of their last 10 games, Boston has forced 149 turnovers, which is good for fourth in the NBA.

What’s even more exciting for the Celtics is that they are getting ready to welcome back their anchor in the paint in Robert Williams, who reportedly could return within the next two weeks. Over this 10-game stretch, opponents have totaled 494 points in the paint, which is sixth-most in the NBA.

Luke Kornet and Blake Griffin have done a terrific job filling Williams’ shoes so far this season, but Williams brings aspects to the Celtics’ defense they have sorely missed, like intimidating defense in the paint.

Opponents have gotten 139 points off second-chance opportunities over the last 10 games, which is seventh-most in the NBA. That is certainly an area in which Williams can assist, as he averaged 9.6 rebounds per game last season.

The Celtics have already seen some dramatic improvements on the defensive end. Now they are about to welcome back a player who was named Second Team All-Defense a season ago, which is bad news for the rest of the NBA. 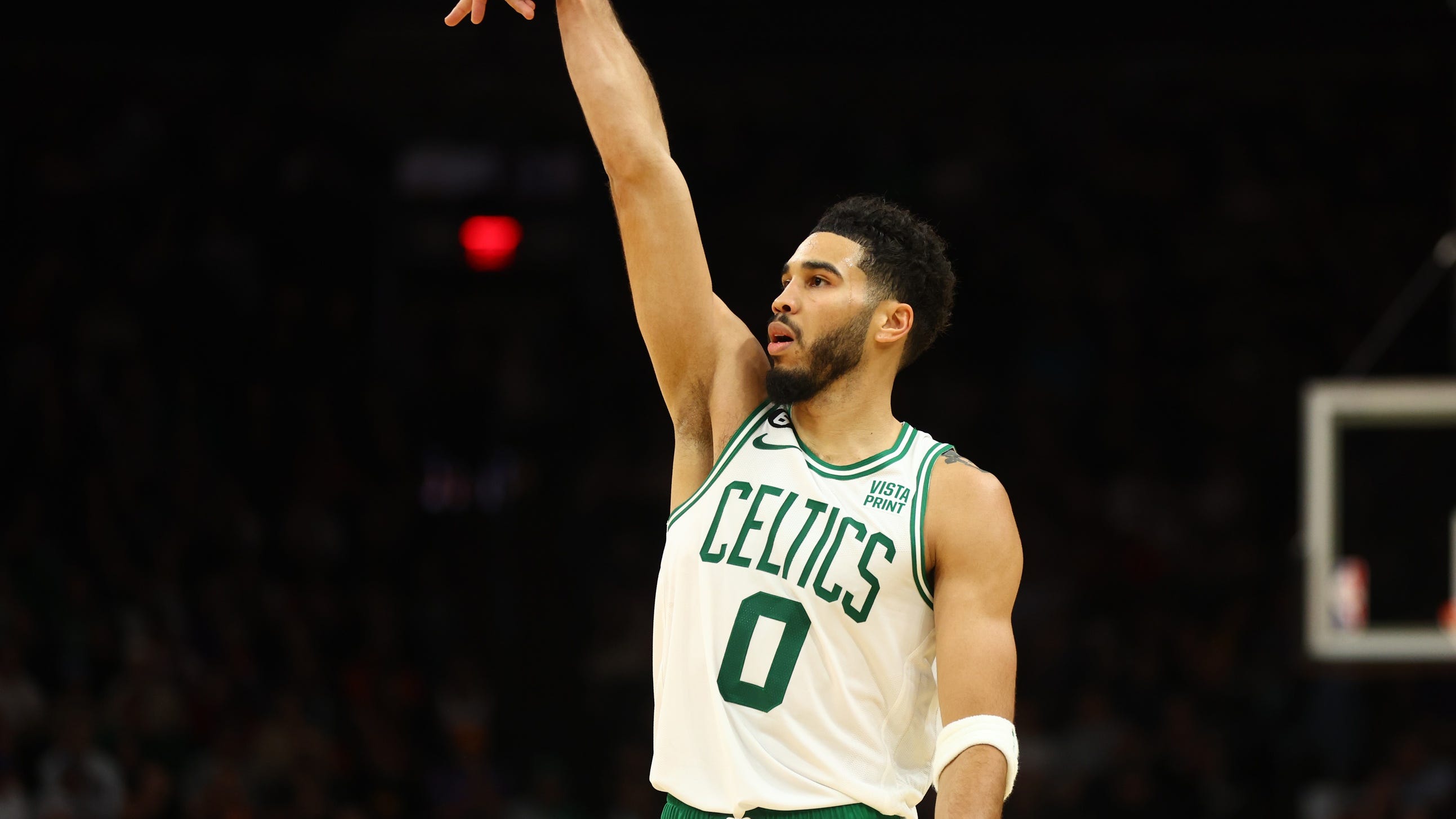