It’s not really clear just how interested the Boston Celtics are in a Kevin Durant trade. If there is any interest though, any trade package will start with Jaylen Brown.

Durant reportedly wants a trade from the Brooklyn Nets, and the haul they’ll get for him will be massive. Durant is a generational talent, even with his current age and health history, so if the Nets end up acquiescing and trading him, they’ll get a ton in return.

The Celtics proved this season that they are a legitimate title contender. Adding Durant very well might make them an even bigger threat depending on what they would need to give up, and Stadium NBA insider Jeff Goodman is torn on whether the Celtics would – or even should – actually do it.

“I don’t know. I mean, I don’t think so. I’m torn, whether – obviously you’re going to have to give up Jaylen Brown in a deal to get KD and more than that – I’m even torn,” Goodman said Tuesday on WEEI's "The Greg Hill Show". “And you guys know I’m not the biggest Jaylen Brown guy in the world, but KD at 34, his injury history and certainly, yes, you do have a good, young core here that played well together last year. Again, I don’t think it’s fair to judge KD on last season because he had to play with Kyrie. And he was the one who chose that, I get it, but anybody who has to play with Kyrie, it’s certainly draining mentally as much as anything else.

“So I don’t know, I don’t know whether I’d do it or not. It probably depends again exactly what you’d have to give up, but I’d assume it would be Jaylen Brown, and another player, and at least one first-round pick. The first-round picks, that doesn’t really bother me because if you’re set up to win, you’re talking for the most part that you’re projecting these to be last first-rounders, no big deal. It’s really, do you have faith that Malcolm Brogdon – like if you trade Jaylen Brown and Marcus Smart – that Malcolm Brogdon can stay healthy?”

If the Celtics were to trade Brown and picks, they would still need to add another player, most likely one of Marcus Smart, Robert Williams, Al Horford or Derrick White to make the deal work financially. Given the changes the Celtics already have made this offseason, namely the addition of Brogdon, Smart seems like he would be most likely to go.

Durant, when healthy, is a clear upgrade over Brown. Make no mistake, it would be a bold move for the Celtics to part with Brown in order to capitalize on their title window because of all the risk involved. However, sometimes those are the types of moves that need to be made in order to win a title. 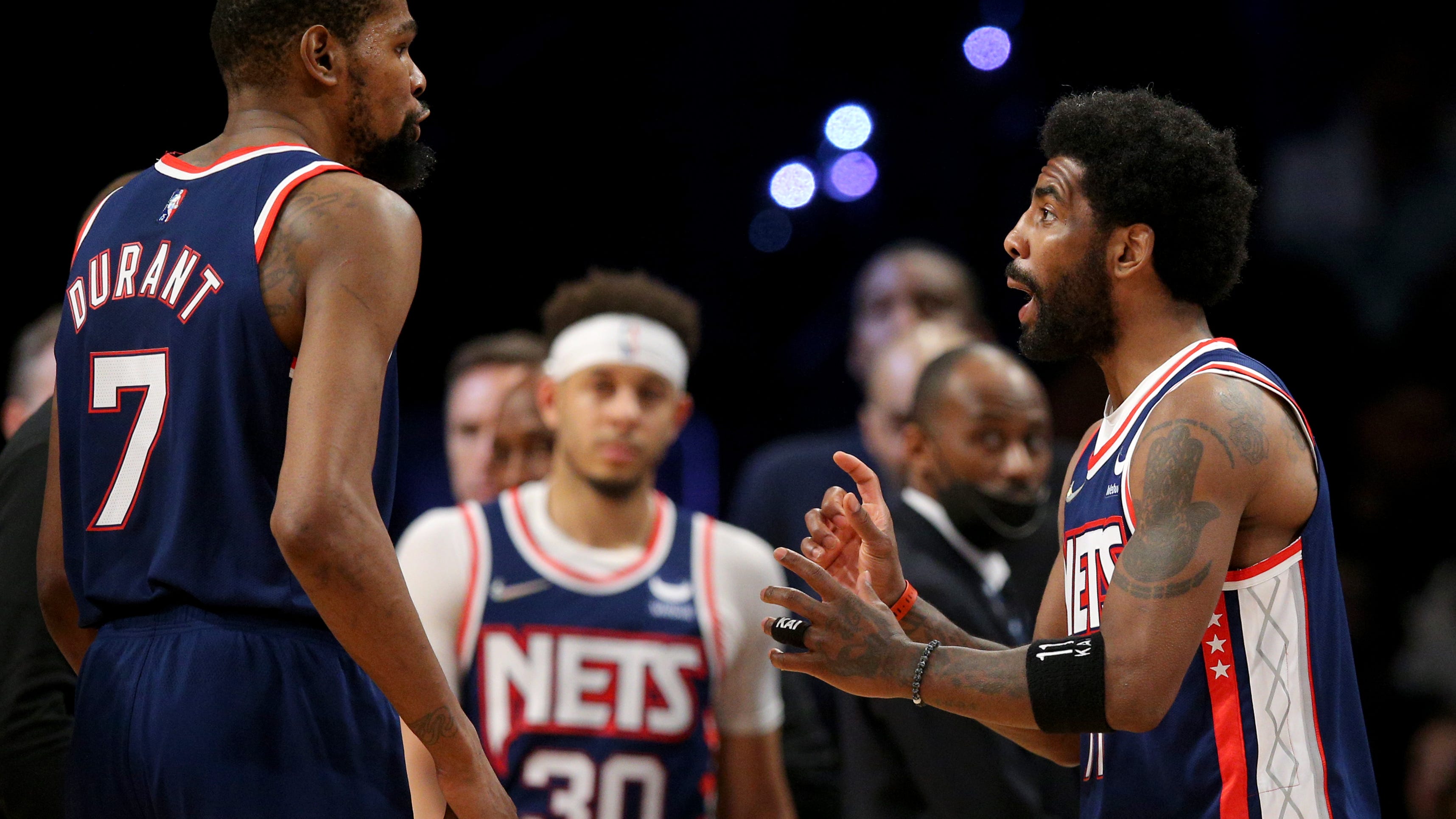