One step forward, two steps back. The Celtics released their latest injury report Tuesday afternoon, and the step forward is that Robert Williams is no longer on it after missing Monday night's game in Orlando for "left knee injury management."

The two steps back are that two other starters are now listed as out for Tuesday night's game in Miami. Jaylen Brown will sit for "right adductor injury management" and Al Horford is also out due to "low back stiffness."

With Brown, Smart and Brogdon all out, Derrick White and Payton Pritchard are likely in line for big minutes in the backcourt. Sam Hauser will remain in the rotation at wing, and Horford's absence will keep Luke Kornet and Blake Griffin involved in the frontcourt.

While none of the Celtics' injuries seem like anything too serious, it is certainly testing their depth in the short-term. They especially struggled with Jayson Tatum off the court Monday night en route to 113-98 loss to the Magic, and that could be the case again Tuesday, especially with no Brown to hold things down when Tatum needs a breather. 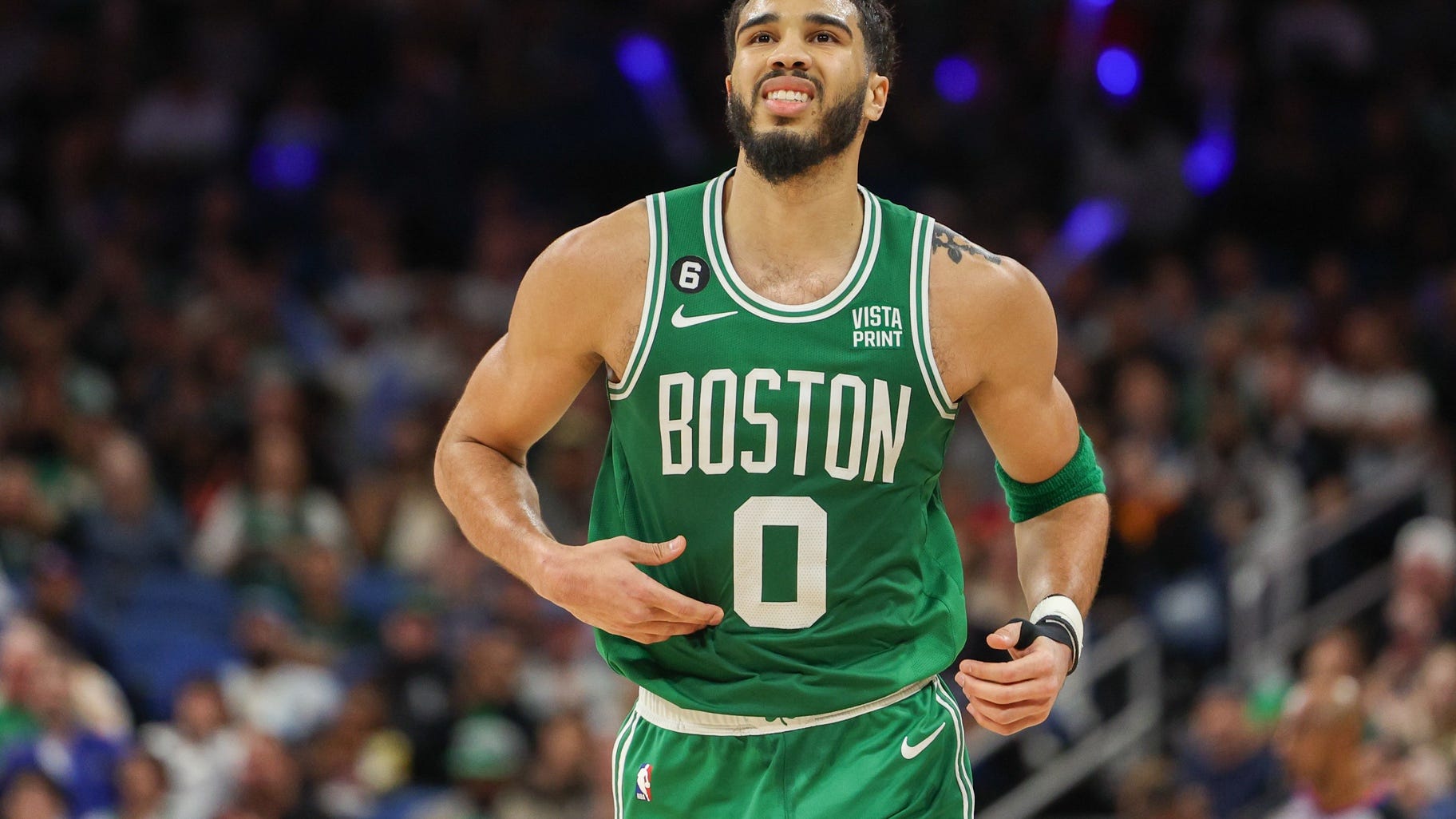 How the lowly Magic proved to be the Celtics' kryptonite once again
Featured Image Photo Credit: Getty Images