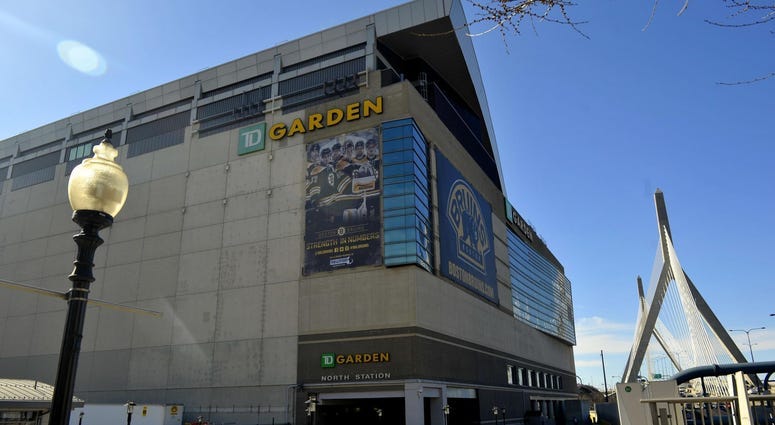 There will be a new addition to NESN’s Bruins coverage this season. The network announced Monday it has hired Alex Kraemer as the team’s new rinkside reporter. The position was vacated when Sarah Nicole Davis, who had occupied the role since 2014, left NESN earlier this year.

Kraemer is currently the in-stadium host for New York City FC of Major League Soccer. For the last two years, she’s served as the in-arena host for the Flyers.

According to Kraemer’s LinkedIn page, she worked in the modeling industry prior to making the jump to broadcast TV. The University of Georgia graduate also interned briefly in the Braves’ Front Office and with the Emory University Athletic department.

In addition to her Bruins duties, Kraemer will maintain a regular presence on NESN’s other programming, including its news and highlights shows.