Podcast Episode
6 Rings and Football Things
Did the Patriots prove they can hang with the mix of the AFC?
Listen Now
Now Playing
Now Playing

Excuses don’t go over well in Foxboro, whether you’re the visitor or especially the home team. You do your job, do what’s in the best interest of the football team and play with the players who can suit up. As of now it seems what may be in the best interest of the visitors Thursday night is to socially distance and wash their hands, and maybe Buffalo won’t be able to play with all the players we’d expect.

5 players missing #Bills practice with that illness. Josh Allen (elbow) was a full participant as was Dion Dawkins (ankle,). Edmunds, Epenesa and Morse were all full go ad well which is good news for Buffalo. pic.twitter.com/Ac6Kl0xbrZ

According to the Bills injury report, filed on a Monday (as if it was a Thursday, which is when the actual game is), five players missed practice with an “Illness” designation, including starting cornerback Dane Jackson. More players actually missed practice on Sunday with the same illness designation, including starting safety Jordan Poyer. As to whether or not whatever is going around the locker room lingers and affects the active roster for Thursday night remains to be seen. For what it’s worth, there have been a number of viruses going around, plus flu season, which you may well have experienced at your place of employment/children’s school recently.

Sounds like there is some sort of illness going around Buffalo. Would probably be wise to move Thursday’s Bills/Patriots game to Detroit. https://t.co/DNcEz7Wgyw

Buffalo has had their depth tested recently, with injuries aplenty along their defensive line, most recently Pats nemesis Von Miller, knocked out of the Lions game on Thanksgiving with a knee injury. The Bills are on the same schedule that the Patriots are given that they played the Thanksgiving matinee in Detroit, their second game there in a row.

The Patriots will gladly take any advantage they can get ahead of this pivotal AFC East showdown. And the Bills will gladly take their vitamins and rest, hoping to get everyone well for Thursday at 8:15 p.m. in Foxborough. 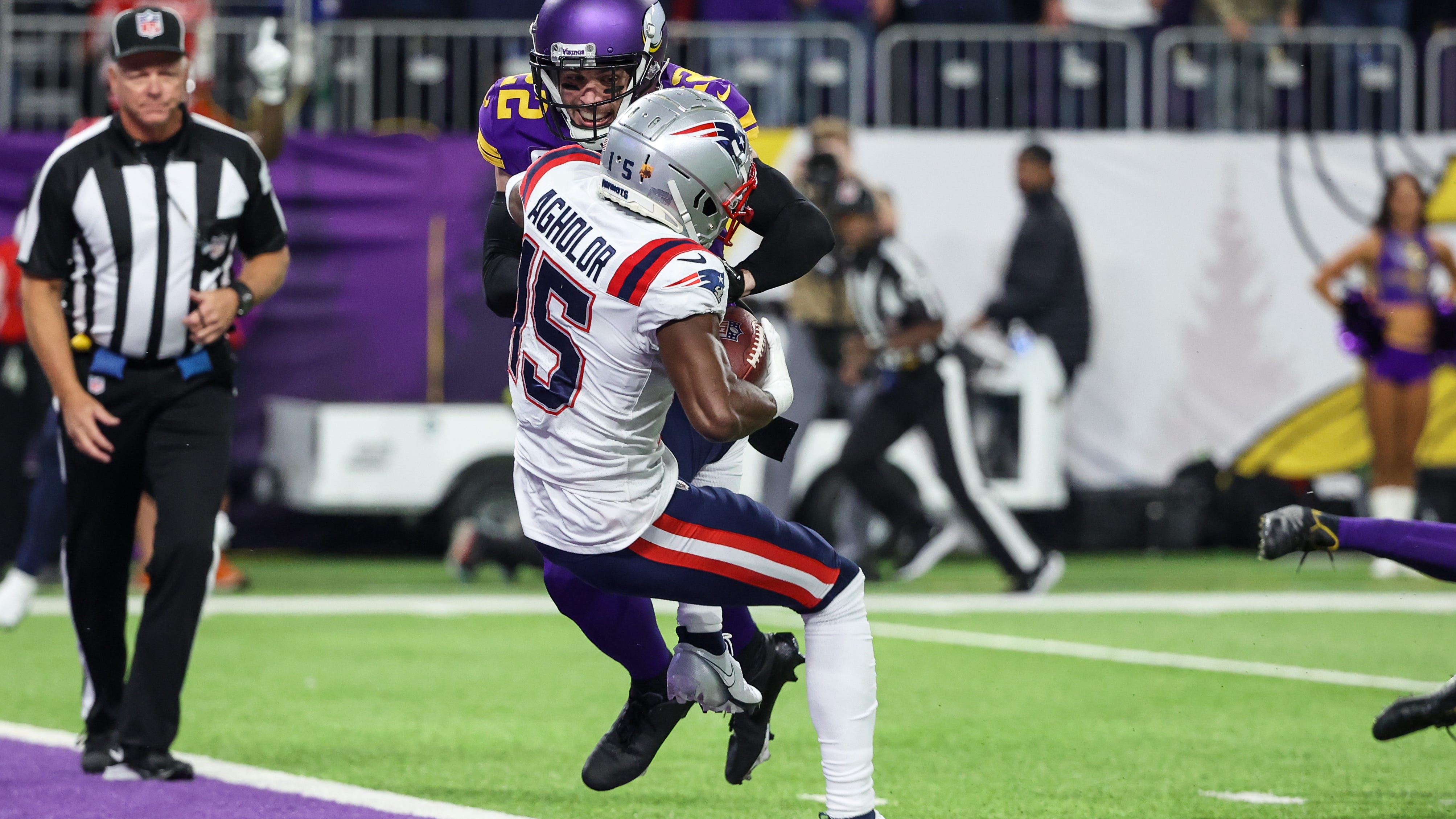 Mac Jones suggests Patriots must avoid getting in their own heads in the red zone
Featured Image Photo Credit: USA TODAY Sports