Patriots safety Devin McCourty said after the season that he would take his time before deciding whether to play a 13th season. According to one report, the 34-year-old has made his decision.

Mark Daniels of the Providence Journal reported on Friday that McCourty is "planning on playing next season." Daniels also reported that McCourty underwent a minor procedure on his right thumb.

Devin McCourty had a minor procedure on his right thumb, per source. He's also still planning on playing next season. pic.twitter.com/MdZjSbxsck

McCourty's contract voids this offseason, so he would become a free agent in March unless he and the Patriots agree to a new deal before then.

McCourty has played his entire 12-year career in New England since being drafted in the first round back in 2010. He ranks third in franchise history with 31 career interceptions, trailing only Raymond Clayborn and Ty Law (36 each).

McCourty started all 17 games this season, marking the sixth straight season that he has started every game. 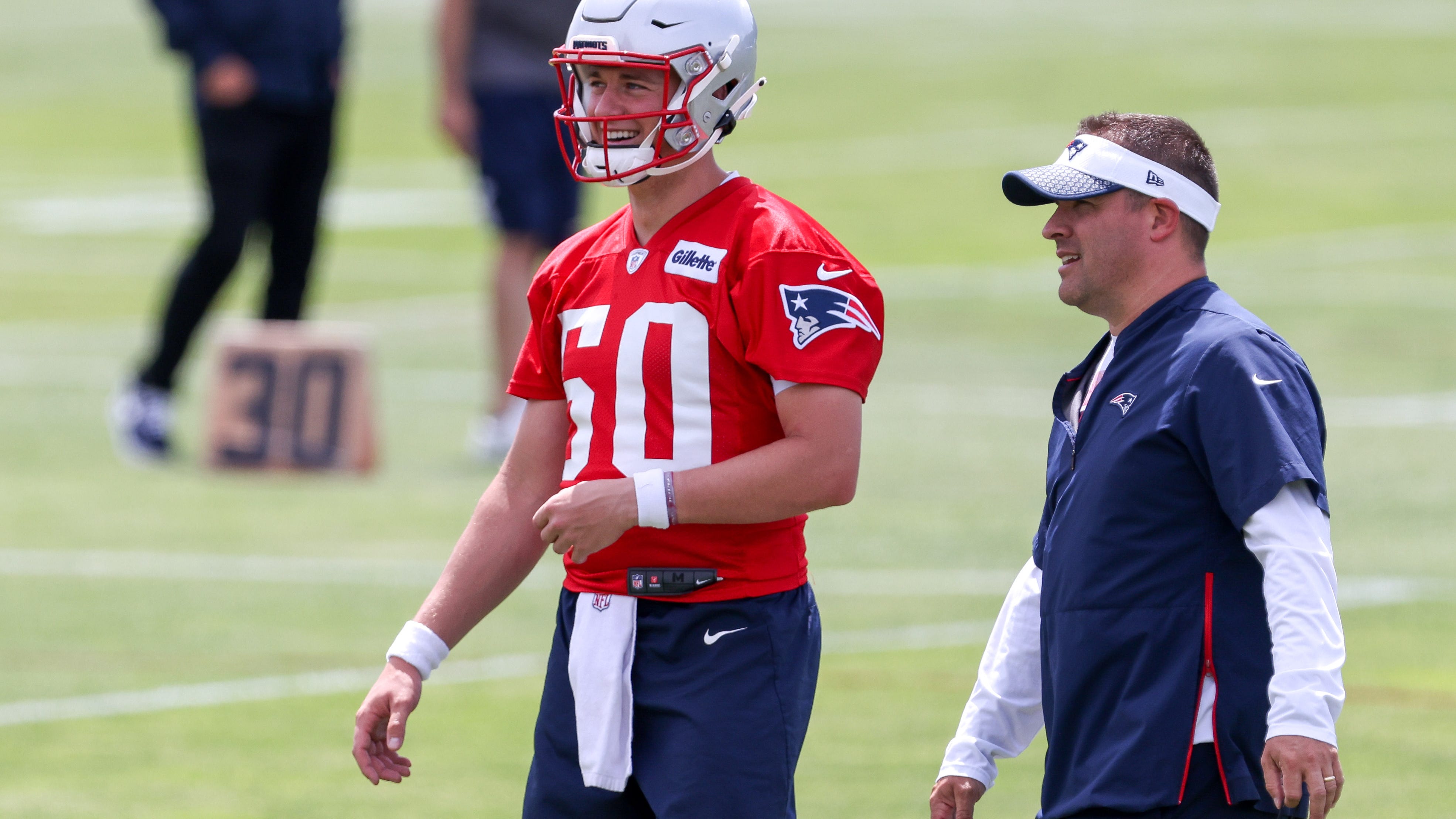 Like him or not, Josh McDaniels’ departure would be bad for Mac Jones