In every joke there’s some truth, so how much was Julian Edelman really messing around when he played an April Fools' prank last month?

The longtime New England Patriots wideout retired following the 2020 season, but there’s always been a hint of curiosity if he would ever pull a Rob Gronkowski – or, now, a Tom Brady – and come out of retirement. 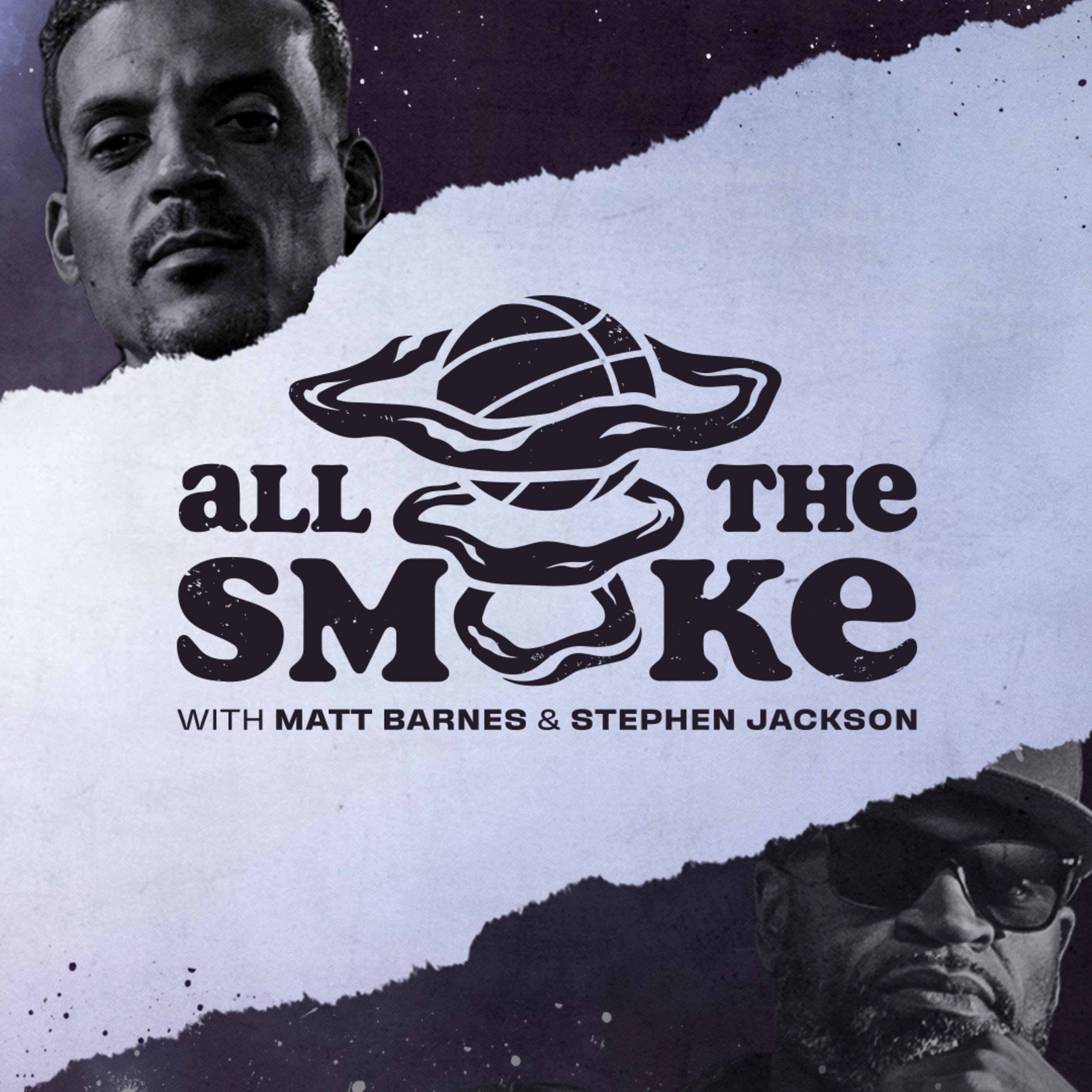 It turned heads, then, when for April Fools' he made a joke that he was coming out of retirement to join Brady on the Tampa Bay Buccaneers.

He made clear that it was a joke, reiterating his allegiance to New England in response. But he was a guest this week on Matt Barnes and Stephen Jackson’s podcast “All the Smoke” and they asked him if there was any doubt in his mind around his decision to retire and if there was any truth in that joke.

“Nah, I mean it was a joke. April Fools' Joke, you know, target market,” Edelman said. “You definitely have competitive juices that are always flowing in your body as an athlete – especially if you think you can still do it. Last year it was tough because it was still very familiar in my mind the agony of being an older player in the league, having to do so much more to take care of your body. Now, I’ve had that year to get over that and now I’m in the mindset where like, my body feels kind of good like, hey, yeah, it’s not hurting like it did in certain ways. I know I’m not putting the same amount of loadage on it. --"

At that point Edelman got cut off, and the conversation shifted to the fact that playing a position like wide receiver at Edelman’s age (he’s about to turn 36) is not an easy thing to do.

“It’s still hard, but I think it’s more the constant grind of practice,” Edelman said. “Cutting and really working on your craft and redlining your body so much to get the best for Sunday and for the season and for longevity and staying healthy. You have to redline so much that it breaks you down.”

Edelman plays a brand of football that doesn’t allow for someone to play at 50 percent. Now, Gronkowski came out of retirement because the year away allowed his body to heal and he found that he still had that desire to play and compete and win.

Time will tell if Edelman has a similar urge. 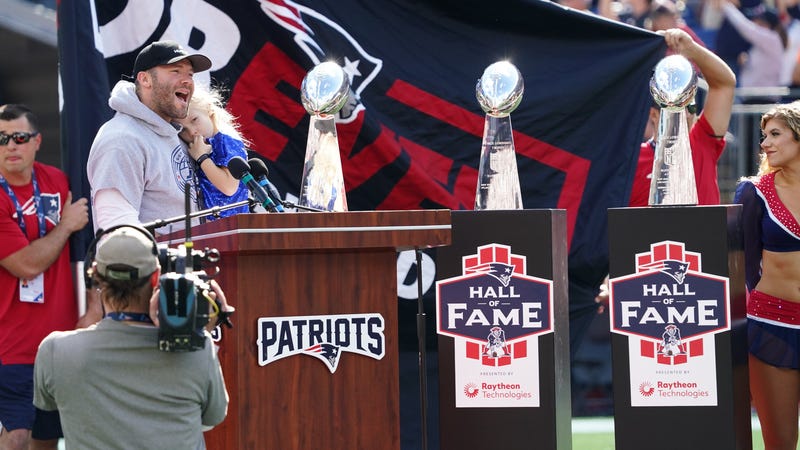