Fitzy & Hart: Jacked Mac is back and better than ever

Considering it’s still shorts & shells season every piece of football workout footage needs to be taken with a grain of salt. Especially after we convinced ourselves Mohamed Sanu looked like the best receiver in the world back in 2020. That said, it looks like there’s reason to get excited about the work Mac Jones has been putting in this offseason. At least as far as his arm strength goes.

In a series of Instagram story videos - one posted by Jack Liebesman, a professional trainer for throwing mechanics legend Tom House, the other by Patriots wide receiver Nelson Agholor - Mac Jones is seen showing off his arm strength, uncorking some impressive long passes. A gentle reminder to all that it’s on a practice field, with no defenders in his face, nor anyone covering his intended target. Still, for those who left the 2021 season wondering if Jones was capable of an effective deep ball, or if he would commit to improving his arm strength in the offseason, these videos should be an indication he’s putting in the work. And not just at the gym.

Much has been made of Jones working with Tom House this offseason, and his physical progress, and looking like he’s running the show at minicamp, and with good reason. It’s the offseason, so fans are desperate for anything to get them excited for the upcoming season, and the media needs something to talk about, too. Those caveats laid out, it does appear that Jones is doing everything he can to take his game, and hopefully team, to the next level. The competition around him, in both division and conference, has improved significantly. Mac seems keenly aware of that, and is putting in the time to elevate his game, his passes and hopefully his team in the process. The next test comes when camp opens at the end of July, and then the real thing beginning in September down in Miami. 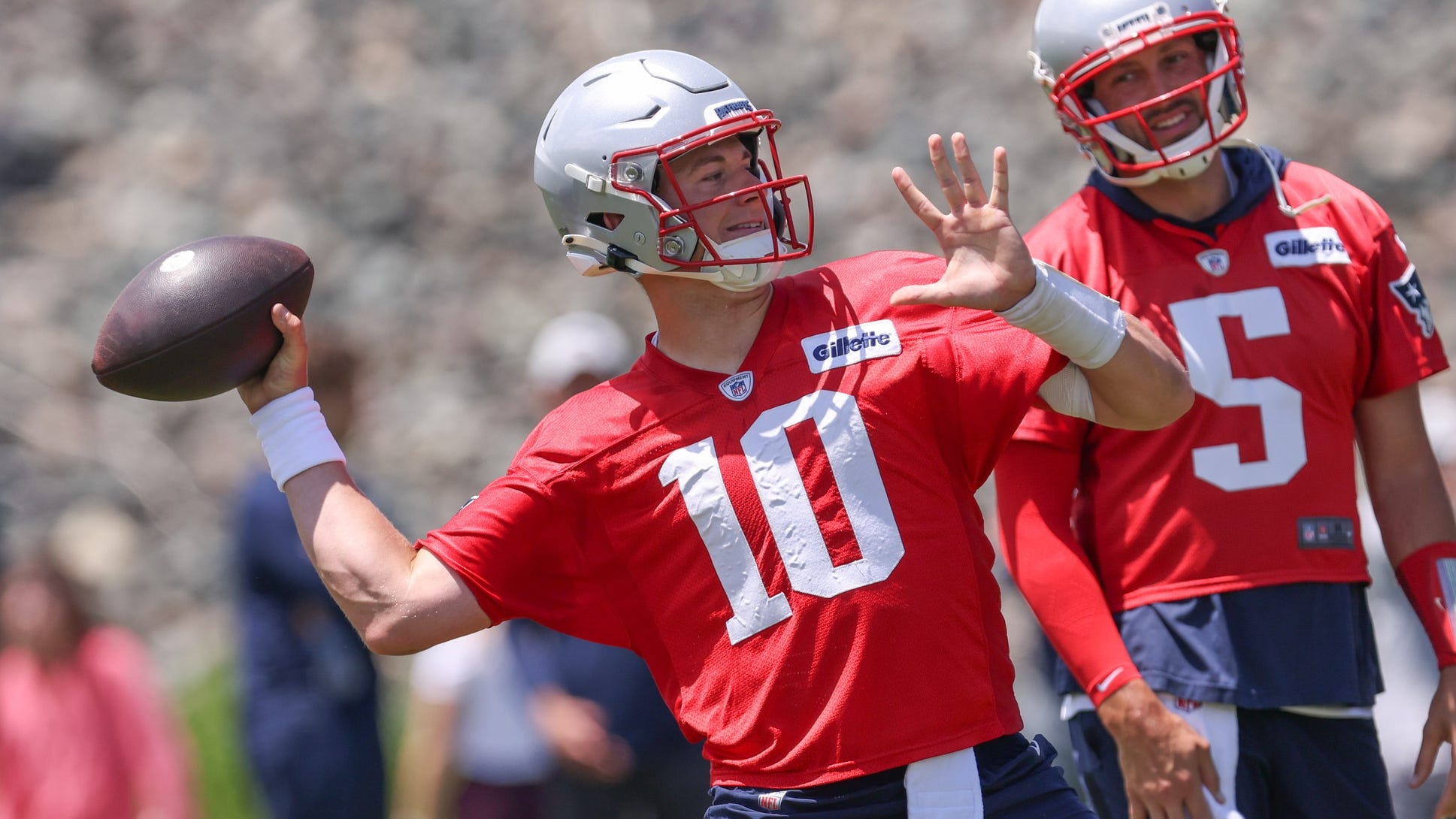