It wasn't a particularly well-kept secret, but now it's official: Red jerseys and white "Pat Patriot" helmets are back.

The Patriots officially announced the return of their beloved throwback uniforms in a social media video posted Wednesday afternoon that plays on a "Back to the Future" theme.

Wait a minute, Doc. Are you telling me the red uniforms are back? pic.twitter.com/X1pd6kpdpG

The Patriots have not worn the red jerseys and white helmets since 2012. They wore them four times in 2009 to celebrate the 50-year anniversary of the American Football League's founding. They then wore them once a year for each of the next three seasons.

In 2013, the NFL implemented a rule that prevented teams from wearing alternate helmets. And since the red and the silver helmet with the Flying Elvis logo just wouldn't look right, that was the end of those throwbacks for a decade.

The NFL finally changed that rule in 2021, immediately leading to speculation that the Patriots would bring back the uniforms that arguably remain the most popular in franchise history, despite the team finding more success wearing blue. The Patriots didn't immediately bring them back for the 2021 season, but sure enough, they'll return in 2022.

How many games the Patriots will wear red, and which games they will be, will be announced at a later date. 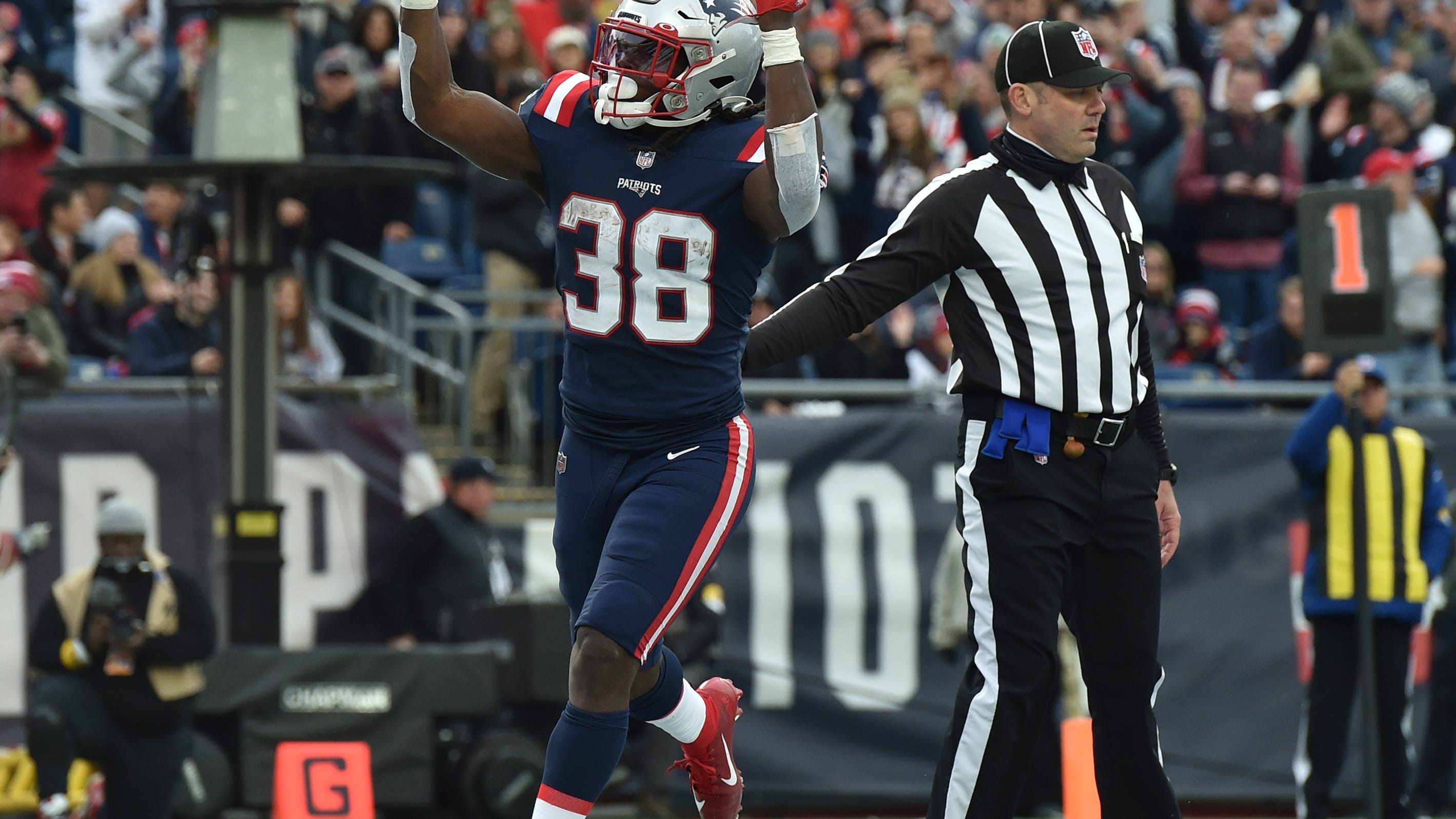 Is running back the best position group on the Patriots’ roster?