“I just grabbed it and bear-hugged it.”

As David Cone said on the Yankees’ broadcast at the end of the team’s walk-off 9-8 win over Pittsburgh Tuesday night, “if you left this game early, I’m sorry for you.”

Well, 20-year-old NYC native Michael Kessler made a last-minute decision to actually attend the game, and it turned out to be perhaps the best decision of his life – for he is the one who ended up with Aaron Judge’s 60th home run ball.

“It hit the top of the bullpen, hit off someone’s hand, and I just reached and grabbed it and bear-hugged it,” Kessler told a group of media assembled on the Stadium concourse, as captured on video by ESPN’s Marly Rivera. “It wasn’t so much of a pile, I tried to get off to the side and get out of there as quick as possible.” 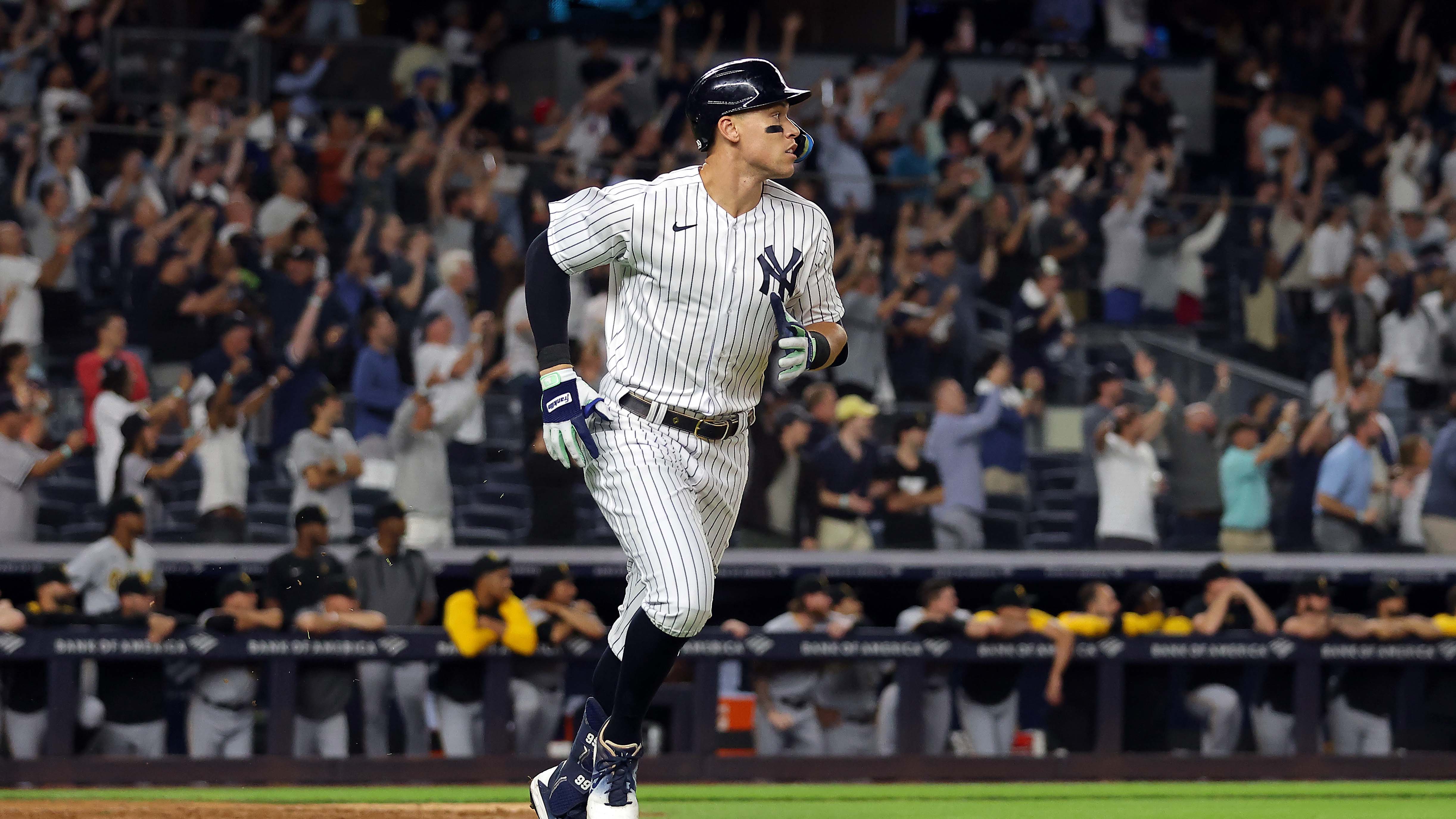 Kessler, clad in a No. 22 Yankees road gray jersey, was indeed able to grab it, perhaps with quick reflexes befitting someone who said he’s a pitcher and outfielder on his own baseball teams.

No. 60 ties The Sultan of Swat for 2nd all-time in American League history!@TheJudge44 👨‍⚖️ pic.twitter.com/DNwFXsJFMC

According to Darren Rovell, the No. 60 ball could be worth anywhere from $50K to a half-million dollars, and Nos. 61 and 62 even more – but being a huge Yankees fan and a big Judge fan, Kessler was more than happy to give it back, with no expectations, when Yankee security approached. 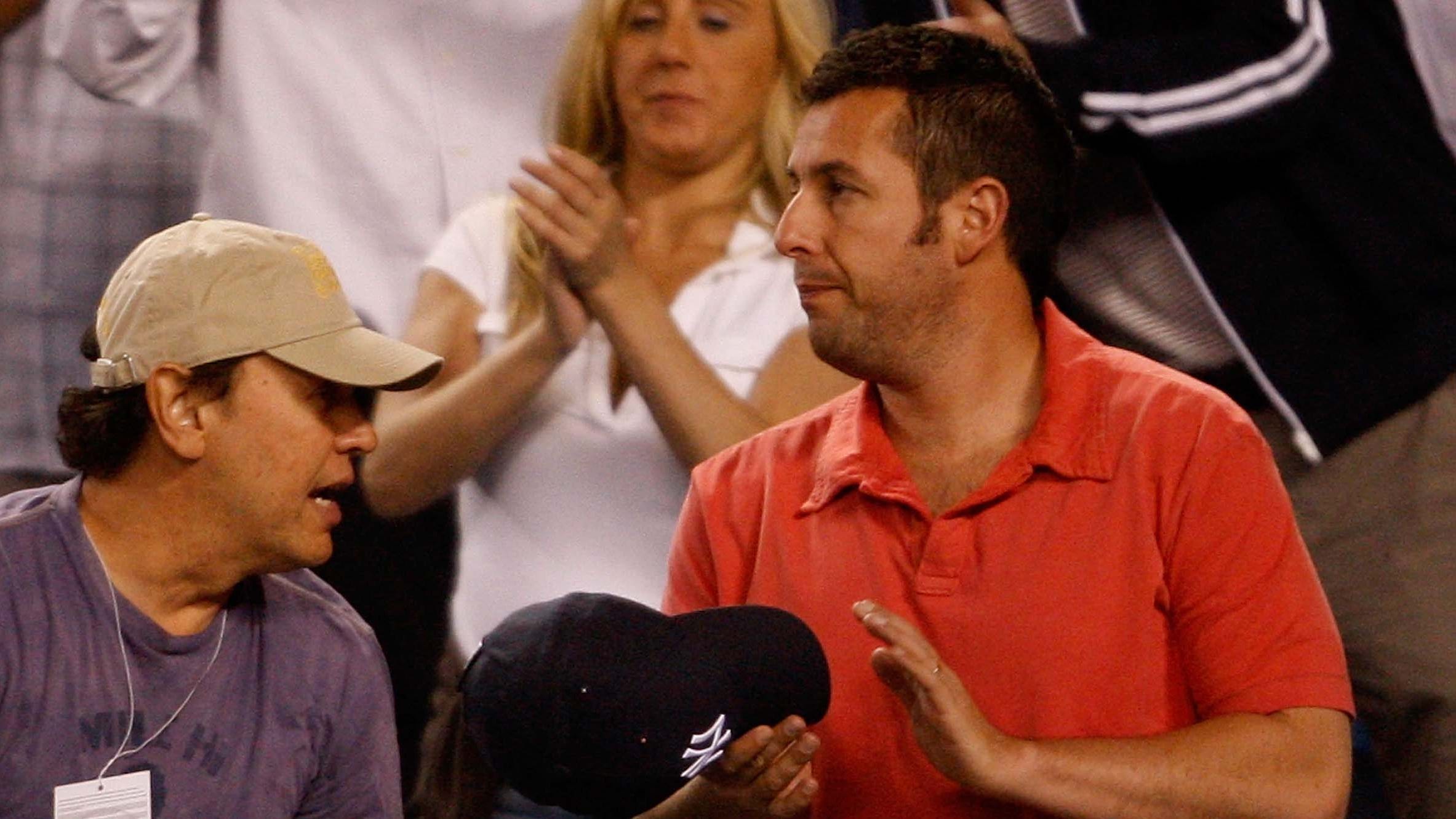 Kessler got a signed ball and bat, and his friends got some swag, too – but if he does get to meet Judge, Kessler just wants to give him one message:

“Try anything to come back next year…you’re the heart and soul of this ball club.”

The young fan who caught Judge’s HR ball got a signed ball and bat (and friends got signed balls too) pic.twitter.com/xToXPG7H0B