Red Sox relief pitcher John Schreiber has been terrific this season. He's been a key part of the Boston bullpen with 51 strikeouts in 45 innings to go with his 1.80 ERA, but it may be his celebrations that garner the most attention.

Schreiber told WEEI’s Rob Bradford of Audacy’s “The Bradfo Sho” podcast about the mindset behind his electric celebrations.

“I think I’ve definitely shown it before in my career. I think this year I’ve just had so much emotion and so much energy going out there just situationally, too, and I just get fired up,” Schreiber said (3:04 in player above). “This team brings a lot of energy everyday and we all got good vibes in the clubhouse everyday. We’re all just excited to get out there and compete. I think that’s been a major factor.”

Schreiber finished off a six-out save against the Orioles on Thursday night with a strikeout. And he celebrated accordingly.

It’s become a bit of a theme for the righthander.

If you're looking for John Schreiber, you can find him at the electric factory. ⚡️ pic.twitter.com/823c7wr7me

“I’ve seen some video,” Schrieber chuckled. “As long as I’m not looking at the hitter, I feel like I’m fine. As long as I’m being respectful, I’m OK with it.”

“I think I know I’m doing it in the moment. Then I just see the videos later and I’m like ‘Yo, man, I was screaming pretty loud there.’ I could hear that on the screen,” he laughed.

Schreiber has the closer mentality even if he isn’t pitching in the ninth inning. Those outs in the seventh or eighth inning can be just as important.

“I get fired up because I know if I’m out there in the seventh or eighth inning and AC tells me ‘Hey, great job. You’re done.’ I know that whoever’s in the bullpen’s gonna get the job done,” he said.

Schreiber channels his energy on the field.

“I’m definitely more quiet, smiling all the time in the clubhouse, but once I step on the field I feel like I can just flip a switch,” he said. “It starts as soon as we start seeing starters getting toward their pitch count. You just lock down, get locked in, get ready to go.” 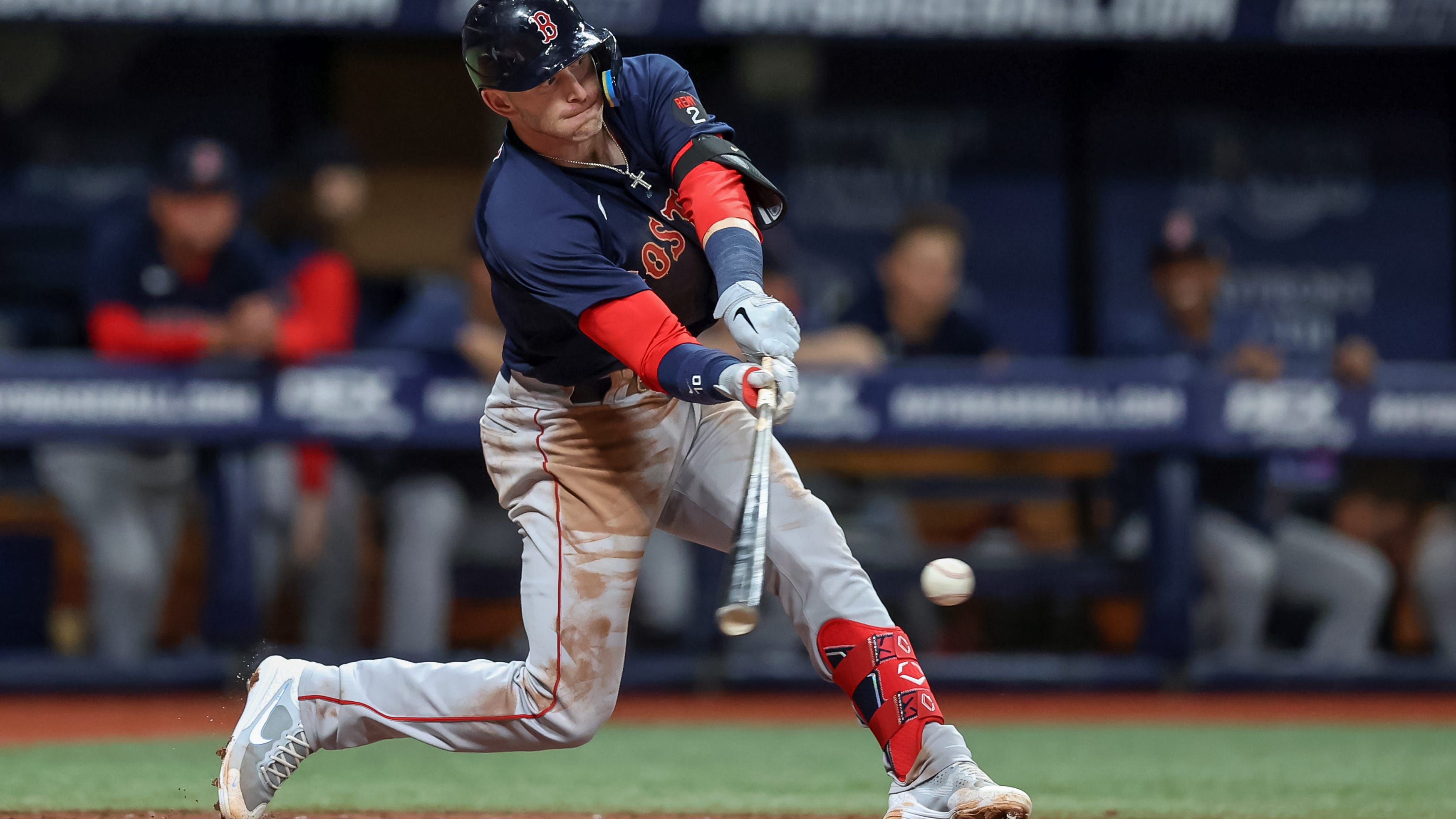