Jarren Duran is learning on the job, and suffice it to say there have been a few bumps along the way.

Duran, a natural second baseman who was converted into an outfielder in the minors, has been an adventure for the Boston Red Sox in center field. There have been the issues with the sun, but outside of that, poor routes and a bad (but improving) first step has resulted in a few too many defensive miscues.

Not helping the situation is the way Duran has handled things with the media. He showed more accountability after his gaffes in Kansas City over the weekend, but that wasn’t far removed from his bizarre diatribe on ESPN about people doubting the Red Sox earlier that week.

Hope no one is doubting Jarren Duran!pic.twitter.com/duAViK9jUv

Sam Kennedy insisted to “The Greg Hill Show” on WEEI that Duran will be fine.

“Look, Jarren Duran is a young player, he’s acknowledged he’s struggled in center field. He’s misplayed a few fly balls, that happens," Kennedy responded when asked if anyone had talked to Duran about not being accountable enough. "I can assure you that Alex Cora and our entire coaching staff are working with him and he’ll be just fine. We have big plans for him and are really excited about Jarren’s future.”

Of course, the Duran situation in center field looks worse when you consider the Red Sox just cut Jackie Bradley Jr., arguably the greatest defensive player at the position in franchise history, while Kiké Hernández is rehabbing an injury. They’ve left themselves no choice but to ride things out with Duran.

That could soon change, with Hernández now on a rehab assignment in Double-A. His return should result in less playing time for Duran, but the organization’s apparent unwavering confidence in him suggests they’re perfectly content letting him stick it out in the interim.

Whether that’s the right move for an organization equally adamant that it’s trying to make the playoffs is a different discussion. 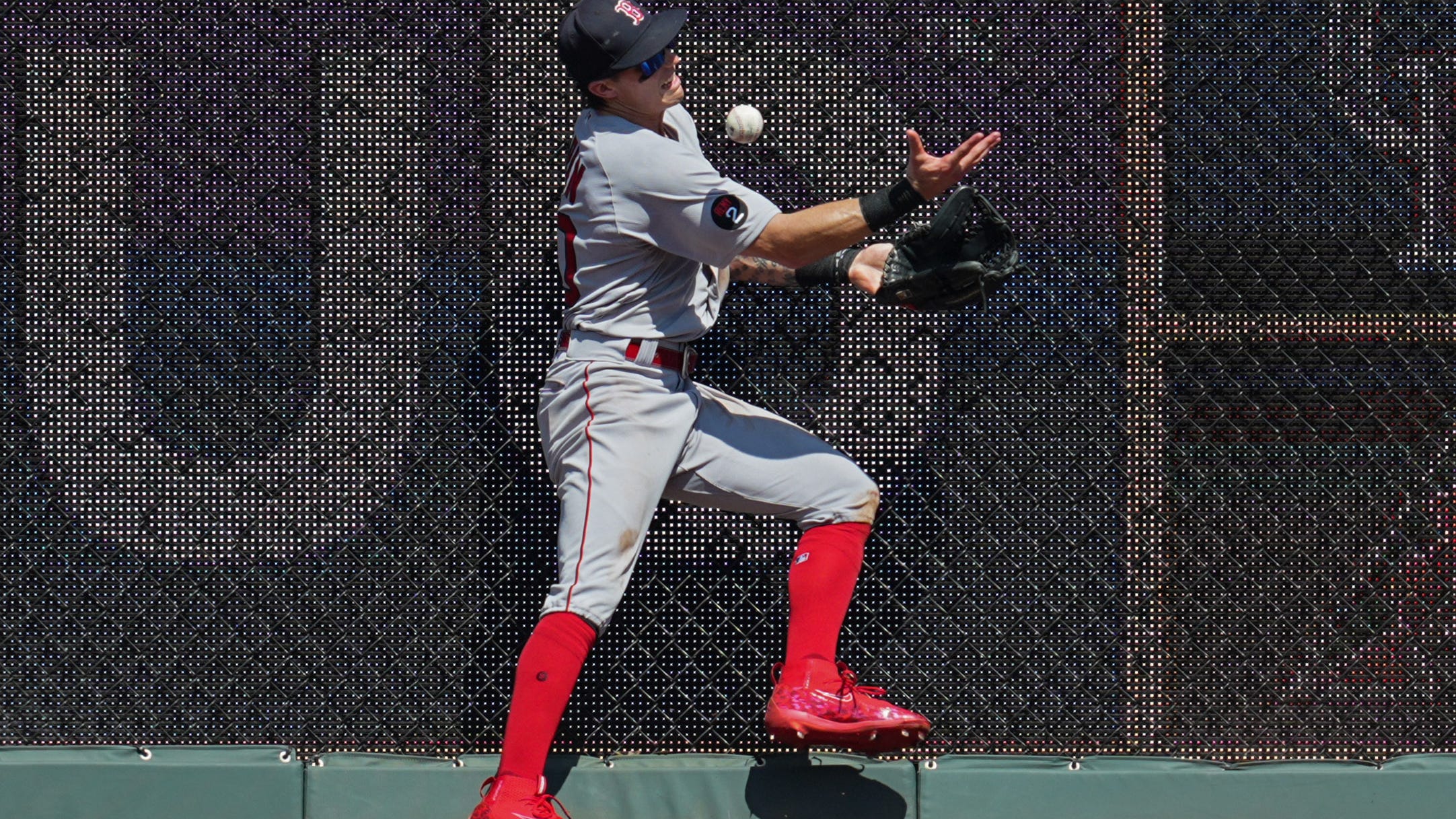 Jarren Duran is embarrassing himself