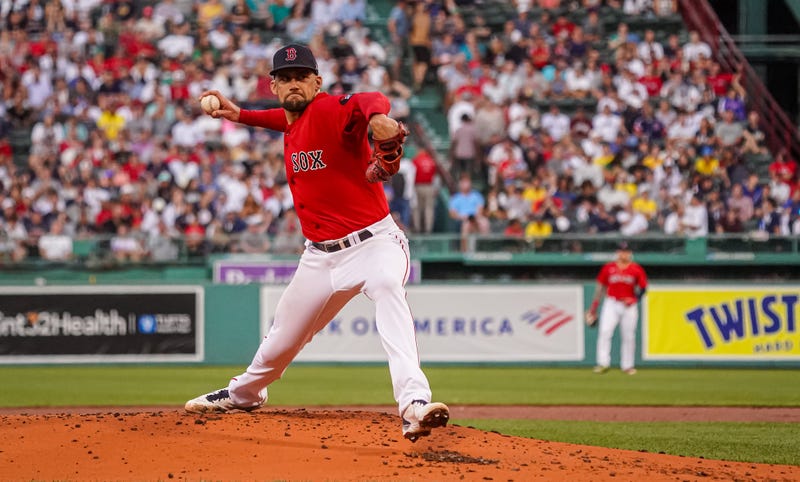 The Red Sox' season is effectively over, yet Nathan Eovaldi is making his return from the IL. Photo credit USA TODAY Sports
By Nick Friar

The Red Sox only have seven games left in their season, yet Nathan Eovaldi has returned from the injured list and will make the start Thursday against the Orioles. If all goes well, he’s also in line to start Tuesday against the Rays.

Eovaldi’s start vs. Baltimore will be capped at either five innings or 65 pitches after thorwing 57 pitches over three innings in his final rehab start. The right-hander gave up three runs on three hits and two walks in that outing for the WooSox.

The right-hander last threw in an MLB game on August 12, during which he gave up two runs over six innings to the Yankees. Since then, he’s been dealing with right shoulder inflammation.

If Eovaldi can also make the start on Tuesday, that’ll be his 20th of the season.