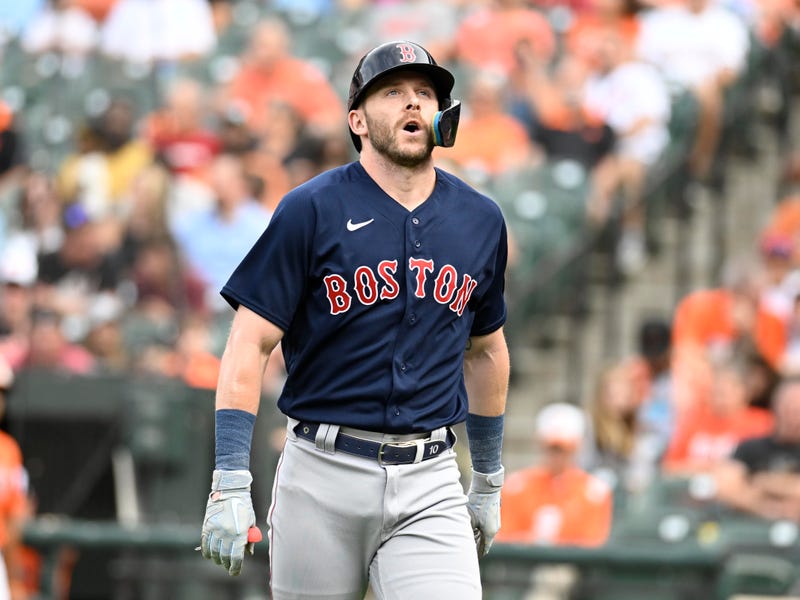 Trevor Story is heading back to the IL. Photo credit USA TODAY Sports
By Nick Friar

Trevor Story hasn’t played in a game since September 11, yet the Red Sox are only just placing him to the 10-day injured list now. However, the move is retroactive to September 19.

Story has been dealing with a left heel contusion and missed the series against the Yankees, Royals and Reds as a result. Through Boston’s 148 games, Story has played in 94 of them.

Bobby Dalbec has been recalled from Triple-A Worcester as a result of Story hitting the IL again. He’s hitting .211 with 11 home runs and a .644 OPS through 111 games played at the MLB level this season.