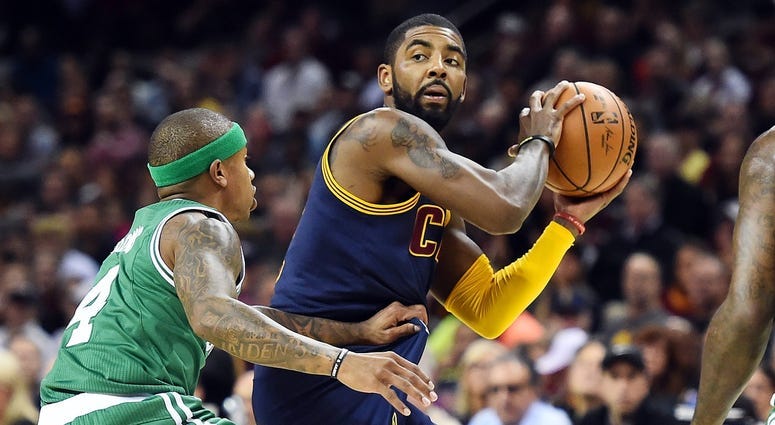 ESPN’s Adrian Wojnarowski is the most prolific and trustworthy NBA Insider out there. But when it comes to the Kyrie Irving-Isaiah Thomas saga, he was wrong pretty much every step of the way.

The drama started last Friday night, when Wojnarowski reported the Cavaliers were dissatisfied with the results of Thomas’ physical. The news was surprising, considering Thomas had injured his hip against the Cavs in the Eastern Conference Finals. Plus, the Celtics were more than transparent about the state of their former point guard’s hip. In an interview with Comcast SportsNet New England, general manager Danny Ainge admitted there was a possibility Thomas wouldn’t be ready to start the season.

It quickly became apparent the Cavaliers were using Thomas’ hip as a negotiating ploy, but their motive remained unclear. At first, Wojnarowski said the Cavaliers were intent on inquiring about young forwards Jayson Tatum and Jaylen Brown. But it appears as if those requests were never made. The Boston Herald’s Mark Murphy contradicted Woj’s report Tuesday, saying the Celtics had not heard from the Cavaliers up to that point.