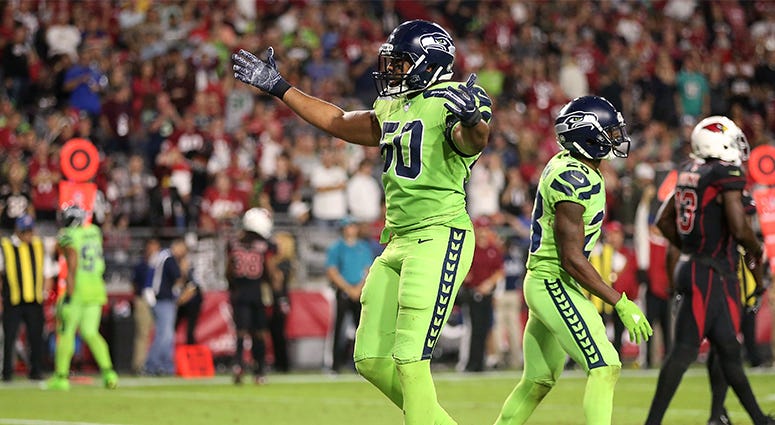 Mets third baseman David Wright was seen playing catch in the outfield at Citi Field prior to Thursday's game against the Chicago Cubs.

It was Wright's first time playing catch since 2017.

The 35-year-old is expected to transition to baseball activities within the next one-to-three weeks, Mets general manager Sandy Alderson told reporters Thursday.

Wright suffered shoulder and lower back issues during spring training, and was shut down for two months.

>>MORE: A Day Later, Hardly Any Traces Of Small Fire At Citi Field

Alderson also stated that starting pitcher Steven Matz is ahead of schedule and will play catch Thursday.

Matz, who suffered a slight strain of his left middle finger during Tuesday night's game against the Braves, could make his next scheduled start on Sunday.

The left-hander looked impressive before leaving Tuesday's outing early, limiting Atlanta to just one hit and two walks in three innings. In his previous start, Matz held the Brewers scoreless in six innings of work, allowing only four hits.

After struggling to start the season, the 27-year-old has bounced back during the month of May, recording a 2.25 ERA in 24.0 innings.

It wasn't all good news for the Mets Thursday, as Alderson would not say that outfielder Yoenis Cespedes is close to a return.

"I won't say he is close, but I don't think he is that far away," the general manager said from Citi Field.

Cespedes started to take batting practice last Thursday and began his running program Friday, but does not appear to be nearing a rehab assignment.

The 32-year-old outfielder has been on the disabled list since May 13.

music
Run That Back: The Summertime Trifecta
news
Amazon Prime Day 2021: Save up to 60% on Dewalt and Craftsman power tools
music
Dierks Bentley cherishes time spent with young fan before she succumbed to cancer
<img onerror="this.onerror=null; this.src='https://images.radio.com/aiu-media/og_775x515_0.jpg'; this.srcset=this.srcset.replace(new RegExp(this.srcset.split