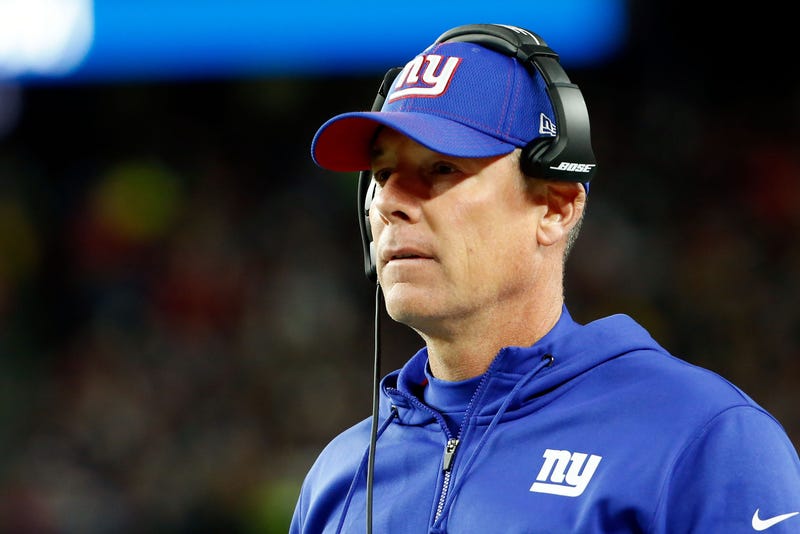 Giants head coach Pat Shurmur stands by his decision to punt late in the fourth quarter on Thursday night.

Golden Tate came up two yards shy of a first down at the Giants' 33-yard line with 7:54 left in the game, trailing 28-14. Following quarterback Daniel Jones' incompletion, the Giants had an opportunity to either go for the fourth-and-two conversion or punt the ball into New England's possession.

"I felt like it was the right thing to do," Shurmur bluntly told reporters following the loss.