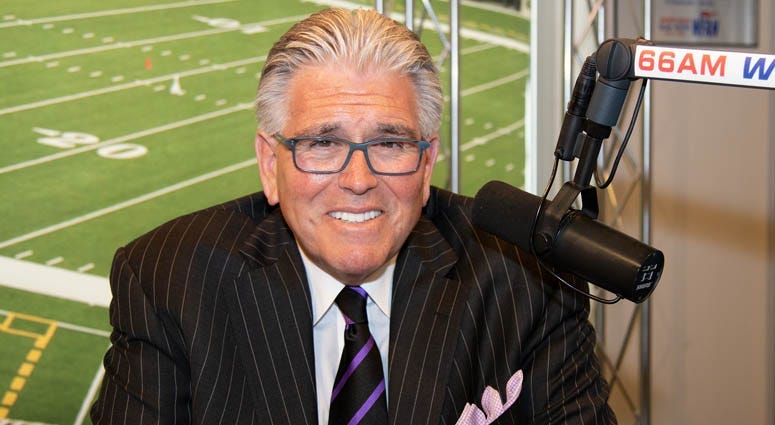 Mike Francesa Has Doctor Weigh in on Sam Darnold's Mono

Mike Francesa is coming soon to a theater near you.

Francesa tweeted Tuesday: "I’m honored to have worked with these guys. Even made the trailer!"

Here's the plot of the movie, which is scheduled for a December release, according to IMDB: "Set in the diamond district of New York City, Howard Ratner, a jewelry store owner and dealer to the rich and famous, must find a way to pay his debts when his merchandise is taken from one of his top sellers and girlfriend."

The film also stars Idina Menzel and Kevin Garnett as himself.

Francesa spoke about his appearance in the movie during Tuesday's "Mike's On" show.

Francesa curses in the trailer, but he says that's not something that's a part of his typical personality.

"I don't curse if I'm with mixed company or in public. I had to curse in the movie. I remember coming home and telling my wife ... and I told the kids that ... and they got the biggest kick out of that."