Jake Fromm was Buffalo’s fifth-round pick in 2020, and he spent almost two seasons on the practice squad until the Giants signed him in the wake of Daniel Jones’ then-unknown neck injury.

He learned he was coming to New York during the Bills’ walk-through on Tuesday, and knew there was a chance he might even be active – and indeed, come Sunday, with Jones ruled out, Fromm will be dressing as Mike Glennon’s backup, the first game he’s ever dressed for in the NFL.

“It's been a little crazy, but it's been fun. Honestly, just super excited to be here,” Fromm said Friday. “I'm out here at practice, but it's just football, just trying to help out any way I can. We'll find out (what happens Sunday), but honestly, it's going to be a dream come true. I'm super excited about it. I'll be ready to go, and it'll be fun.”

The Giants are hoping Fromm won’t be pressed into action – that would mean Glennon going down in some way – but if it does happen, the team isn’t worried.

“I don’t think there’s anything truly unique about getting a player on a Tuesday and getting him ready for Sunday. There’s always a lot that goes into it, but what you try to do with quarterbacks is compartmentalize things, get into concepts of things,” head coach Joe Judge said. “Jake’s a smart guy and he’s put in a lot of hours this week on the field and done some good things. There are some system things that carry over, it’s just knowing what the verbiage is.”

“He’s been great for the room already,” Glennon added.

Because Buffalo has already played Miami twice, Fromm has been able to bring a little bit of that knowledge with him, and he hasn’t had a hard time assimilating downstate.

“The system is a little different, but at the end of the day, a lot of football is still football. A lot of guys getting into the same spots, just different terminology, learning a slightly different language and just trying to pick up on it and trying to learn as fast as I can and be able to help out any way I can,” Fromm said. “Maybe some signals here and there, but read it off, get everybody, all 11 guys doing one thing and try to accomplish one goal. That's winning a football game.”

In fact, one thing that has helped Fromm is that he has a little clique one reporter jokingly called “Georgia North,” as he is now one of six players that came from the Georgia Bulldogs. Fromm was teammates at some point with all of them in Athens, including left tackle Andrew Thomas, who protected his blind side between the hedges.

“It feels like home here. Got a lot of guys in the locker room,” Fromm laughed. “And there are a bunch of coaches I know. It’s honestly just been great to see familiar faces.” 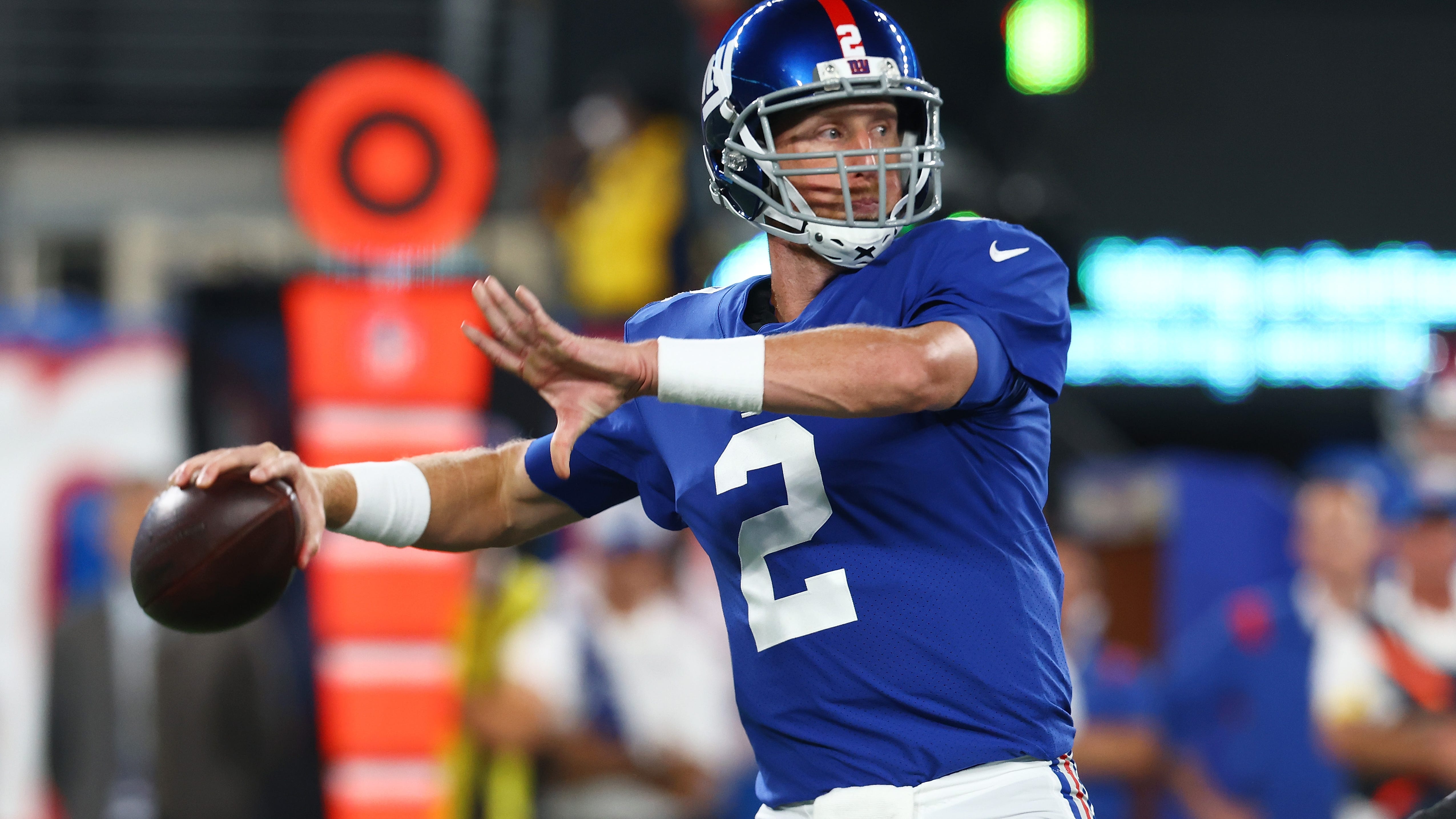 In fact, it’s safe to say that the biggest game of Fromm’s career up until now came against his opponent on Sunday: Georgia vs. Alabama in the 2018 SEC Championship Game, Fromm vs. Tua Tagovailoa. Unfortunately for Fromm, despite two touchdowns from now-Lions running back D’Andre Swift, Tua (and backup Jalen Hurts, now the Eagles’ starter) helped Alabama come back from down 28-14 third quarter deficit to win 35-28, with one of Alabama’s TDs seeing Tua hit Jaylen Waddle for 51 yards.

Fromm would surely love his third matchup with Tua to go the same way the first two did (and not the way it did in 2018), but he doesn’t look back on that at all.

“It doesn't haunt me in any way. Obviously, wish it would have turned out a little differently, but it was a great game,” Fromm said. “Would have meant a lot to me and the state of Georgia, but you know, can't change the past, and just excited to be here now and look forward to the game.”

Sunday will be quite a journey from 2018, and even from where Fromm was when this week started, but he’s been getting ready in Buffalo, and he’ll be ready if he’s called on Sunday. 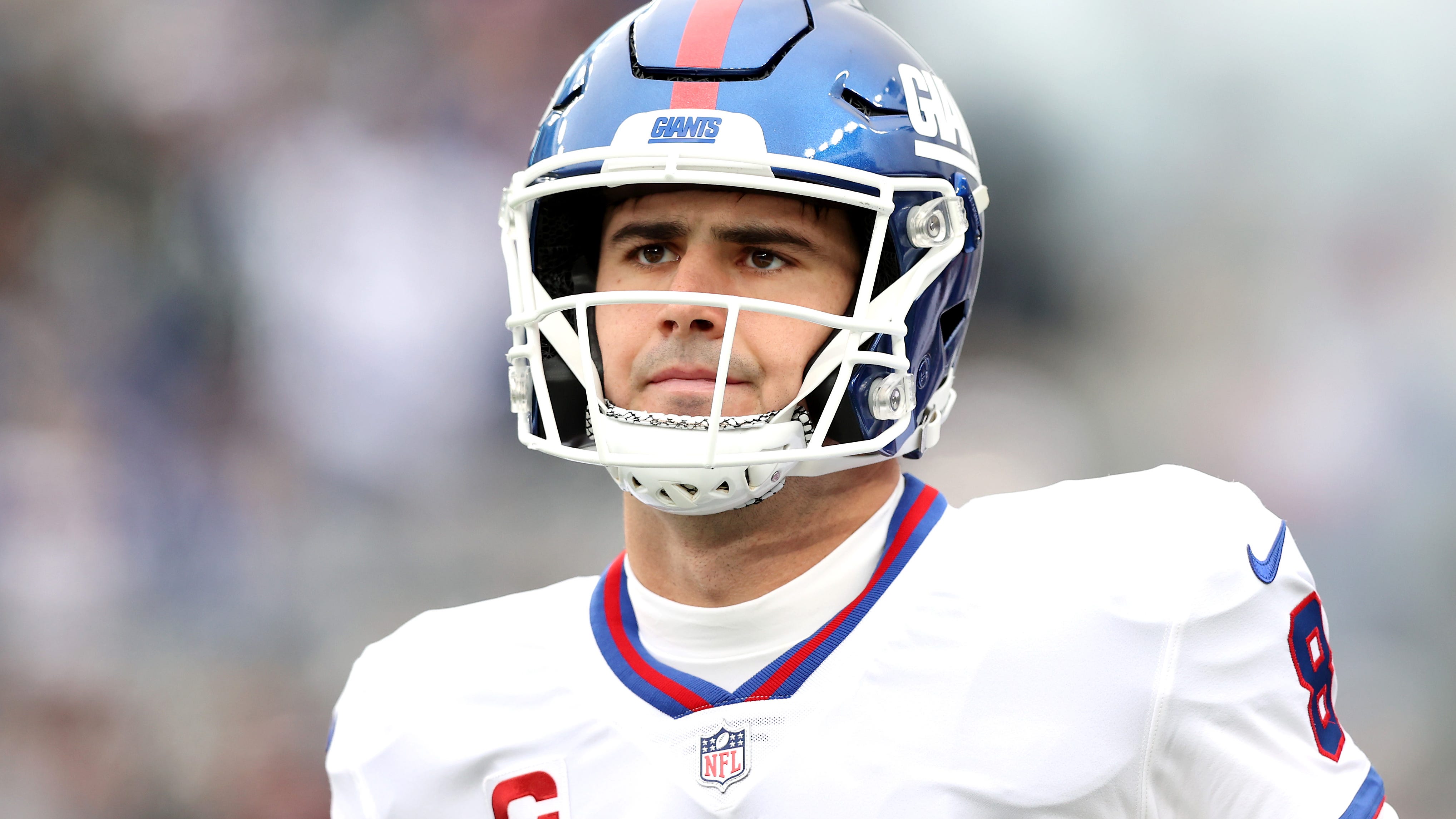 “For me, it’s been just learning as much as I can about defenses, schemes, and making all the throws, just trying to be ready whenever that opportunity or moment would happen,” he said. “I look at this as more of an opportunity to get really excited about. Obviously hope nothing does happen, but I just want to be ready if that ever does happen and try to help this team win a football game.”

Just another day in the crazy world of the NFL.

“I mean, you think about what can happen, but honestly, the focus for me these last two days has just been learning as much as I can about this offense, this system and how we do things here,” Fromm said. “It's just been an awesome opportunity. I'm blessed to be here and I'm super excited about it.”