Monday morning, “Yung Joka” took to Twitter to apologize for his ejection late in Sunday’s game in Dallas, offering the following statement:

Wanna take the time out to apologize to the entire organization, Owners, My Teammates and the entire #BigBlue💙…your emotions just can get the best of you sometimes…..No Excuses just actions 💯🤞🏽#ThankYall

If you missed it, Toney went off for 10 catches and 189 yards against the Cowboys, but at the end of his final grab, he got into a scuffle and threw a punch at Dallas DB Demontae Kazee, earning an ejection and an earful from head coach Joe Judge.

Judge later said he would let the league worry about discipline but called it an “unacceptable” incident, and both the head coach and fellow wide receiver Kenny Golladay said that as a rookie, Toney will make mistakes but he also has to learn from them. 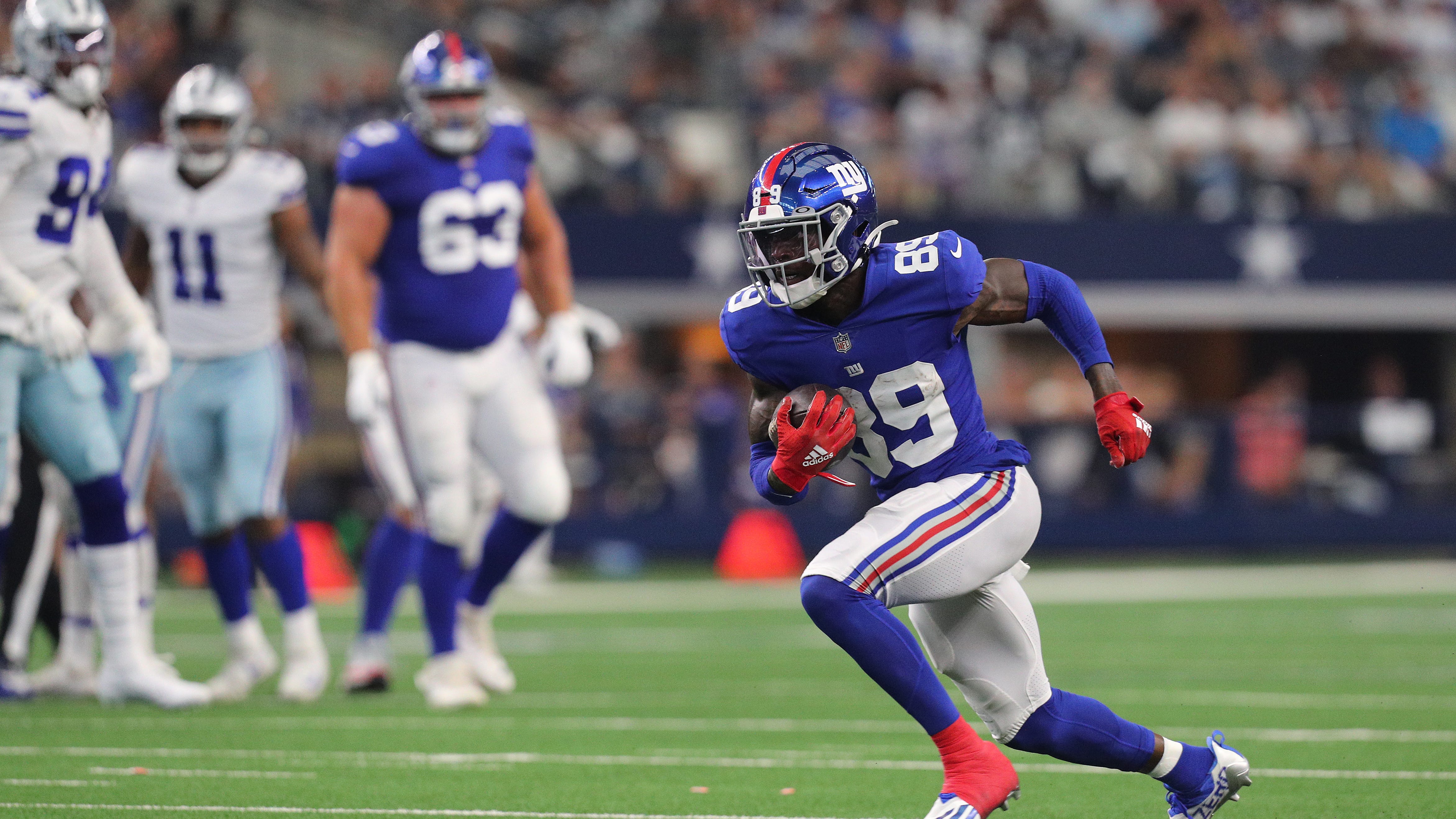 School was, apparently, in session early, and the Giants will now have to hope for minimal discipline for Toney, whose ejection Sunday left Big Blue to finish the game with only three healthy, active receivers.