When the Islanders selected Finnish center Aatu Raty in the second round of the 2021 NHL Entry Draft, there was a feeling that the Islanders might have the steal of that draft at No. 52 overall. And as the Islanders get ready to start training camp this week at Northwell Health Ice Center in East Meadow, there will be a lot of eyes fixated on Raty as he participates in his second training camp.

That first camp last season prepared the Islanders’ top prospect for what was to be a busy season and summer.

“It was good,” Raty said last week at Islanders Rookie Camp. “I was definitely a little nervous for the first training camp but it went well. I came back to Europe and had a good season over there and I felt like the training camp really helped me. I knew some guys when I got to Bridgeport. I kind of knew the coaches and the players but got to know them better and play some games in a smaller rink against great opponents in the playoffs.”

In Finland, the 19-year-old Raty totaled 13 goals and 28 assists in 47 Liiga regular season games, six for Karpat and 41 for Jukurit. In the playoffs for Jukurit, Raty added two assists in seven games.

After his regular season was over, Raty arrived in North America and joined the Islanders’ AHL affiliate in Bridgeport for the final two games of the regular season and their run to the second round of the Calder Cup Playoffs. In those playoffs, Raty had four points in three games, including his first North American goal: an overtime tally in Game 2 of the opening round series against Providence, which gave Bridgeport a 2-1 game victory and a 2-0 series win. 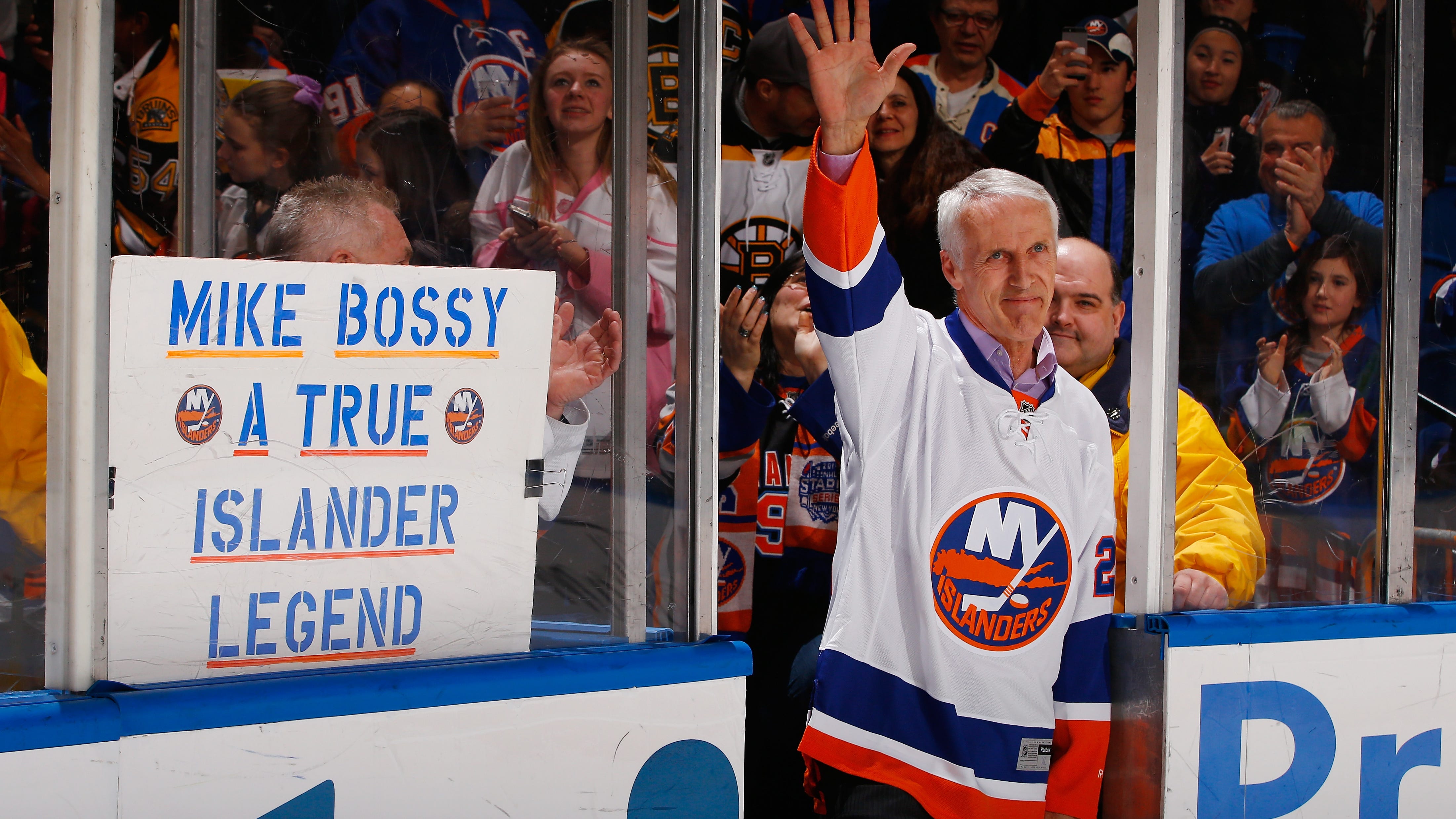 50 Seasons of Islanders Memories: The captain is honored and The Boss empty nets 500

“That was great,” said Raty. “I always like to score goals. To get a game winner and win the series...I don’t think too much about my goals, I was thinking about the fact that we just won the series and get to keep playing.”

The goal gave the Bridgeport franchise their first series win since 2003, and gave Raty some immediate positive experience in a North American playoff setting.

“It was my first professional playoff series for me against Providence,” said Raty. “That was obviously huge and it’s a great experience playing in some really tough games.”

After Bridgeport lost to Charlotte in the next round, Raty returned to Europe, where he trained with some other professional players. He then joined the Finnish National Team for 10 days of camp, followed by another week in camp in Edmonton before the World Junior Championship resumed after a COVID-caused postponement.

It was a busy summer for Raty, who arrived on Long Island in great shape for training camp as he hopes to push for a roster spot, despite already likely being ticketed for Bridgeport. 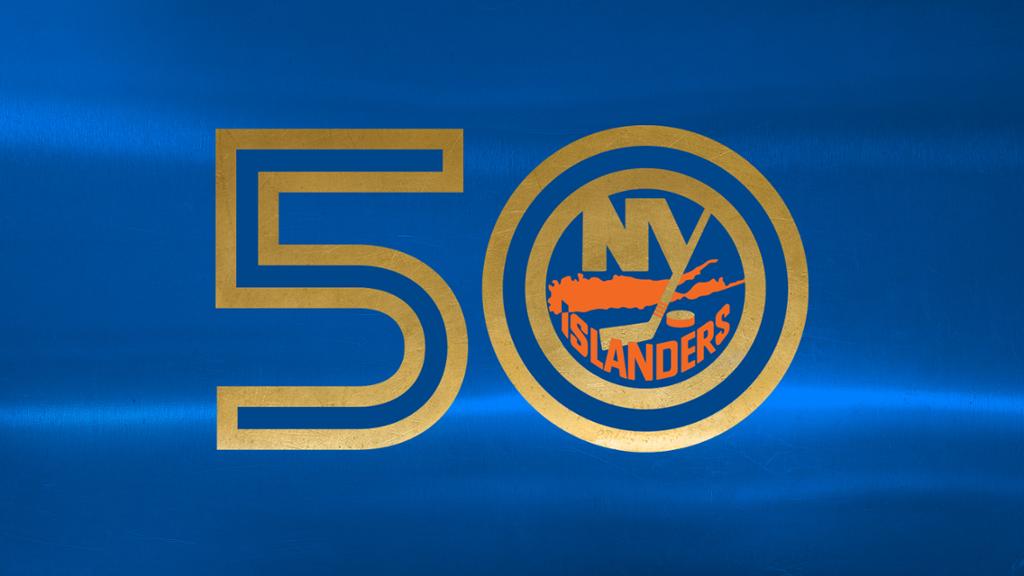 “You always want to get bigger and stronger, said Raty. “With the World Juniors, there was not much time at the gym that I would have wanted but definitely still going to get stronger this year throughout the season. It was definitely a busy summer with all of the training.”

It will be the first opportunity for Raty to see the Islanders’ new home, as it was still under construction when he was here last year for training camp.

“I’ve never seen it from the inside,” said Raty. “I’ve seen pictures and the guys all say it’s great. I’d love to get a chance to play here this season.”

He’ll certainly get his first taste of UBS Arena during the pre-season, but if things go well down in Bridgeport, Aatu Raty could very well be back on Long Island during the season to make his NHL debut.