You know the famous saying from Wayne Gretzky, widely regarded as the greatest hockey player of all-time: "You miss 100% of the shots you don't take."

That also holds true for Islanders left winger Anthony Beauvillier both on and off the ice. 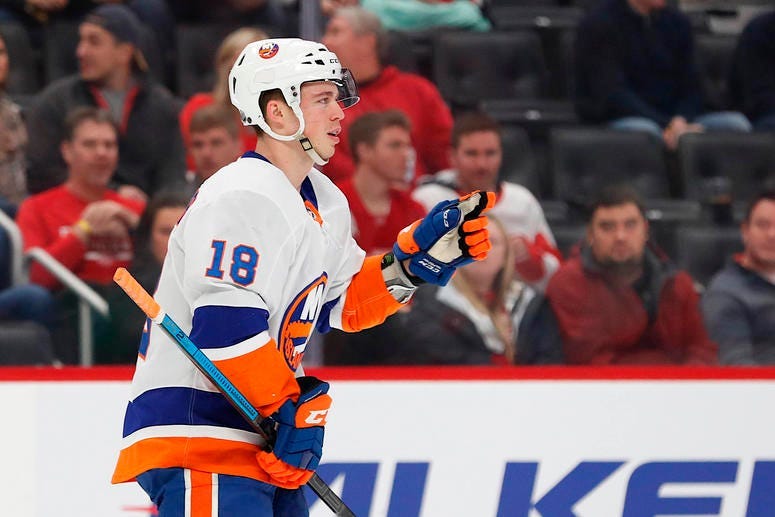 He's scored 10 goals for the Isles this season.

Off the ice, he took a different type of shot: tweeting at actress Anna Kendrick on Twitter.

Simple, yet direct. We'll see how it works for Beauvillier, 22.

He was selected by New York with the 28th overall pick in the 2016 draft. He signed a two-year contract with the team back in August.

Kendrick has starred in movies including “Pitch Perfect” and “Up in the Air." As of Thursday afternoon, the 34-year-old actress hadn't responded publicly to Beauvillier's tweet. Predictably, the Twitter replies are hilarious. 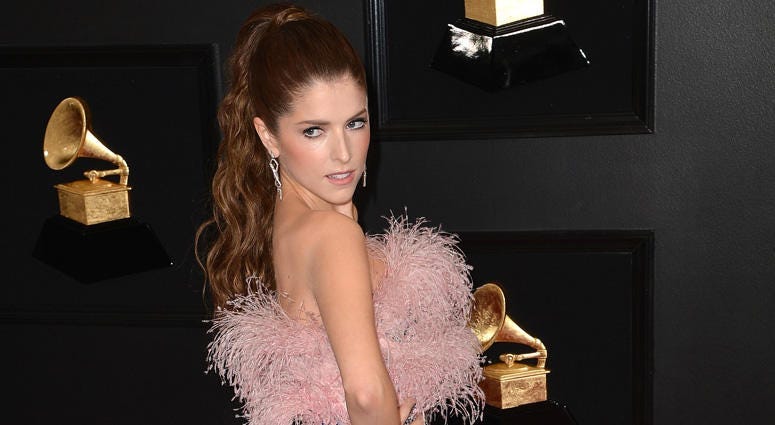 Even former Islander Bruno Gervais got in on the fun.

Remember Beau when you saved me from a burning building, cooked me a 7 course meal and taught me 8 languages , that was a great day

Beau, thank you again for saving all those kittens at that animal shelter in the Bahamas when the Hurricane hit. Still amazed that you swam to Miami with them on your back.

Waited five years for a donor until this guy gave me his kidney. Can’t thank you enough dude

hey man thanks for letting me use your gear during that fundraiser you held for the animal shelter to save puppies. Your cup was way too big but other than that everything worked fine. Thanks again!

Thanks for performing open heart surgery on me man, I appreciate it

Twitter is doing everything they can to talk Beauvillier up. Both the hockey and entertainment worlds will be locked in to see how this story progresses. The puck's in Kendrick's court now.

Kendrick finally responded on Twitter early Friday afternoon, writing: "These replies have been my entertainment for the last two days. Thank you all for regaling me with the true tales of this man’s heroism."

These replies have been my entertainment for the last two days. Thank you all for regaling me with the true tales of this man’s heroism.