Francisco Lindor told Jeff McNeil in spring training that if McNeil won the batting title, Lindor would buy him a car – and he’s now on the hook for some new wheels, as McNeil’s .326 average was enough to eke out the batting crown over new Dodger Freddie Freeman.

But what those wheels attach to is yet to be determined.

Car or not, it was a cool moment for both men late in Game 162 when McNeil came out to replace Lindor in the field, getting Francisco on ovation after he played 161 games for the Mets and set a single-season RBI record for Mets shortstops with 107.

“That was really for both of them,” manager Buck Showalter said. “(McNeil) is appreciative of Lindor. Someone had to play, and I talked to Francisco and he said, ‘No, it’s no problem.’ He didn't want to take two days off in a row anyway, but I kept waiting for the right moment." The right moment came in the eighth, when McNeil – still holding on to the batting crown – entered at second base and moved Luis Guillorme to shortstop, giving Lindor even a rare partial game off. The only one he fully missed was back on June 2, and until he was pulled mid-Game 2 on Tuesday like the rest of the key starters after Atlanta clinched the NL East, he had only even taken about two dozen innings off in those first 159 games played.

“He’s been a rock. I can’t tell you what it means. Teams that have good years have one thing in common: people at big positions have to post up,” Showalter said. “You can’t drive in 100 runs if you’re not the type of player he is, and always available. I think he’s had 22 actual days off this year, but he’s just a well-conditioned athlete who is disciplined off the field to keep his commitment to the organization and the fans. We trust Francisco.”

McNeil appreciated it, even after he had gotten a curtain call earlier in the game once the Dodgers’ game ended and the batting crown was all but his – but it meant the world to Lindor, too.

“It meant a lot. I’ve always played the game for my family anf the fans, and I gave them something to cheer,” Lindor said. “But now this is the best time of the year, and I want to give them a lot to cheer.” 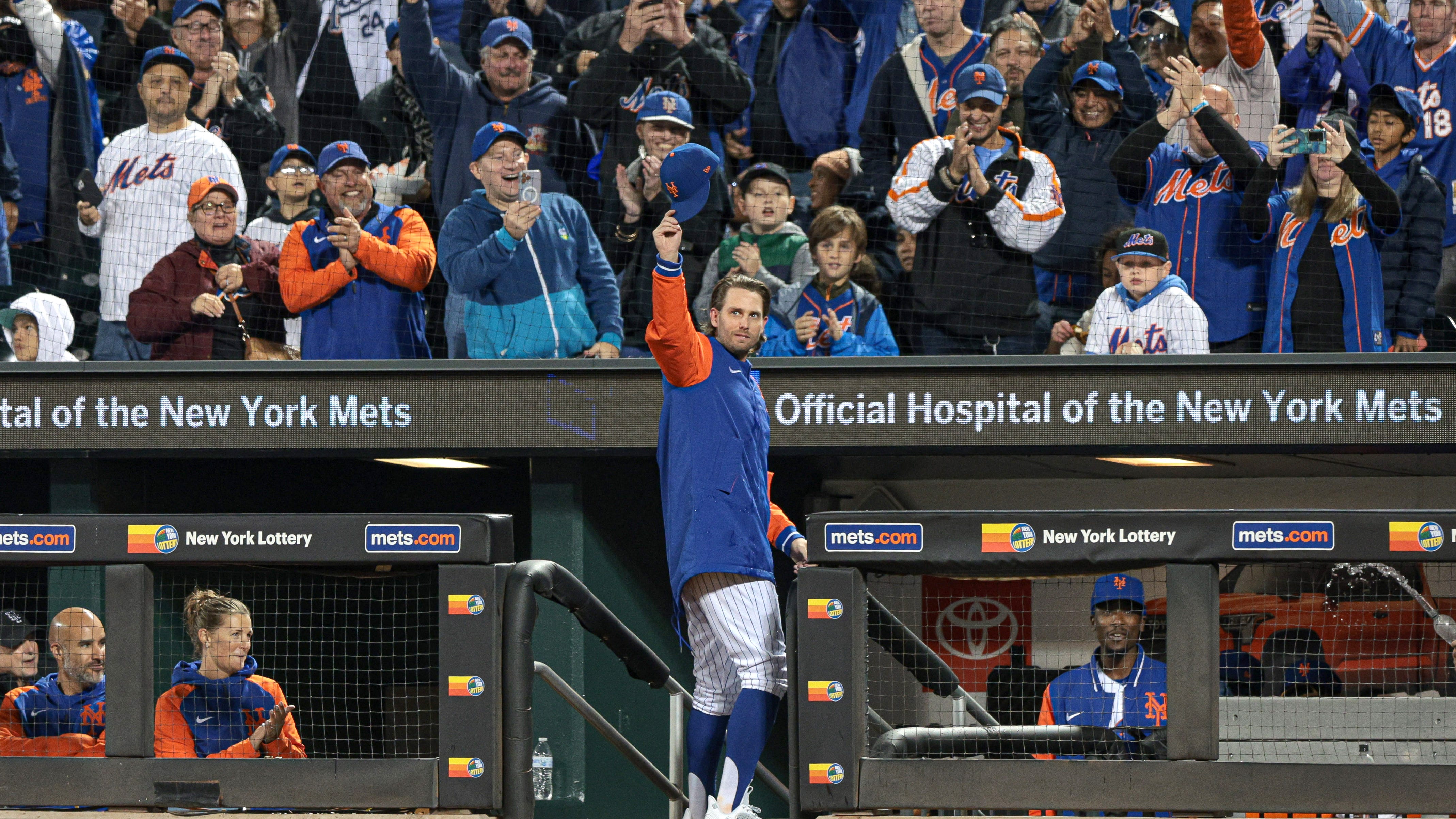 There was only one thing that subdued the moment: Showalter wished he could do the same for Mark Canha, the only other regular that started Game 162.

“My only regret is I couldn’t physically do Canha tonight. Mark had been talking about working on something and thought he found a real good approach, so I played him tonight to finish that off and he looked pretty good,” Showalter said. “I wish I could have found a way, but it would’ve required a potentially embarrassing situation for someone, and you owe it to the pitchers to put your best foot forward.”