Yankees general manager Brian Cashman joined Carton & Roberts on Monday and talked about anything and everything Yankees, and you can check elsewhere on WFAN.com for his thoughts on Joey Gallo, the Harrison Bader/Jordan Montgomery deal, Soto and Ohtani deals, his own future, and Luis Severino.

Since it’s Friday eve, we’ll make it a six-pack of Cashman stories, and you crack open this six-pack of quotes from the Yankees GM on other topics Carton & Roberts asked him about:

Cashman on the overall outlook of the trade deadline: “Obviously, it’s the last chance to do what you could to improve the club and attack areas of weakness. Clearly we had some areas that started to creep up on us, like with devastating injuries to our bullpen. That started to create a lot more pressure on some guys, so our bullpen took on a radically different look. Approaching the deadline, we’re trying to improve upon choices for our manager, and you want to make sure you have legit choices. With the rotation, very few high-end starters got moved, and we wanted to get our hands on one of them. And then trying to relocate Joey Gallo, who just wasn’t working here, and replacing him with an alternative, which was Andrew Benintendi.”

Is Cashman concerned about Gerrit Cole? “No. Gerrit’s stuff is fantastic. We had Roger Clemens here, and yesterday looked like a lot of games where Roger didn’t have his best stuff. In the first inning when he was getting hit unusually, I was thankful there was an off day today, because I wasn’t sure how he’d get through it. But the good ones find a way, and Gerrit competed and found a way to get through six yesterday and cushion the blow. These guys are human, they won’t always have their A stuff – in his case he didn’t have an A inning but the rest was clean, and we didn’t have to lean as heavily on other guys.” 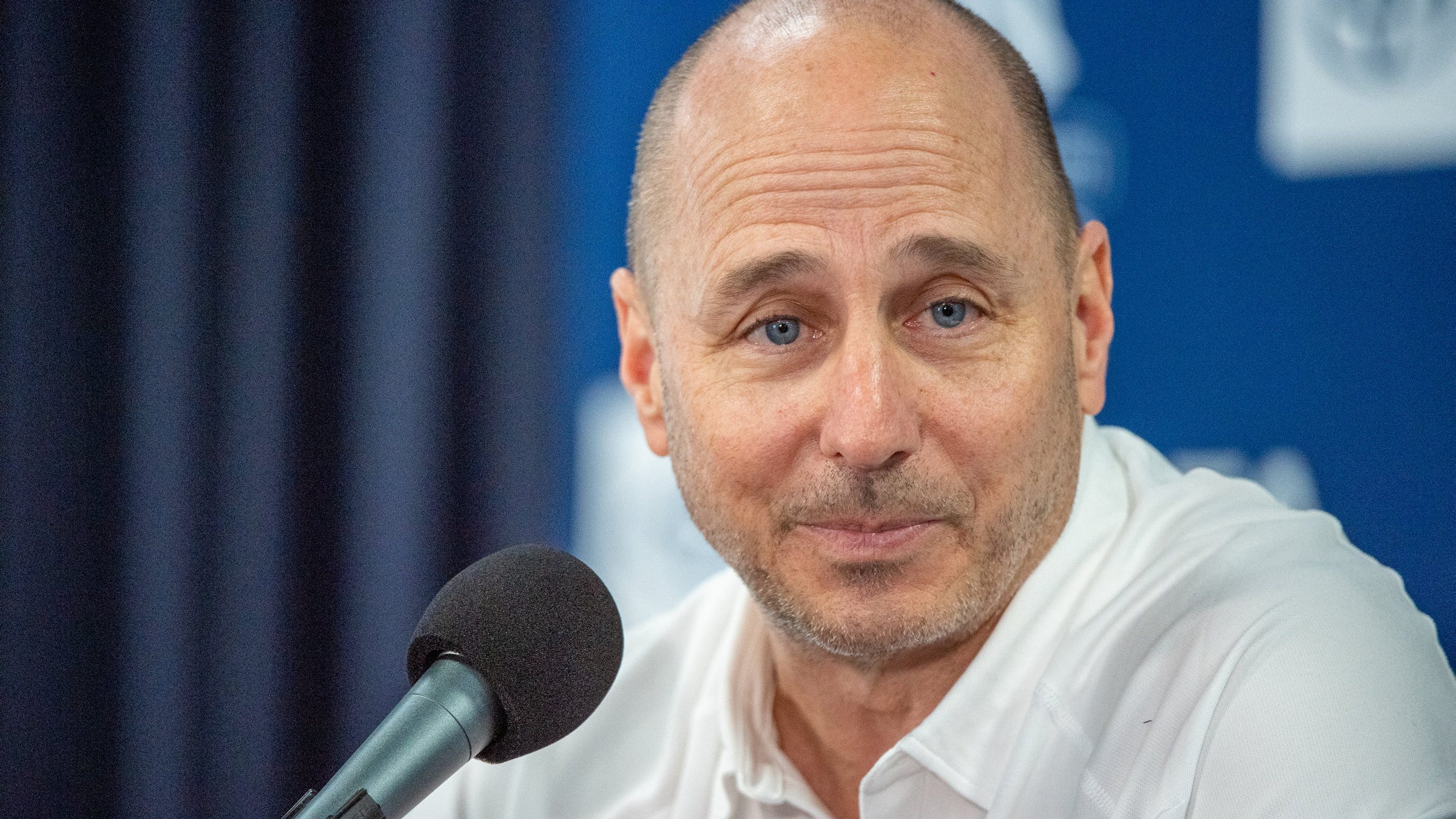 Was Anthony Volpe really untouchable in trade talks? “This probably comes from experience, but I don’t want to go publicly saying he’s not available, because then everyone behind him wonders if they are. Some (prospects) are more obtainable than others. The guys we moved were quality players and it was tough to do, but you have to give to get, and we’re excited we retained some players who are among the top prospects in the game. Although our system is depleted, we still have some high-end pieces who are potential impact players in the future.”

Does every Judge home run make Cashman see dollar signs go up? “No. When we concluded this spring and our attempts to sign him at that point, our hopes are always for him to have an MVP-type season. He’s backing that up, and it’s good for our team now and good for him. We all hope, himself included, that this continues all the way through October.” 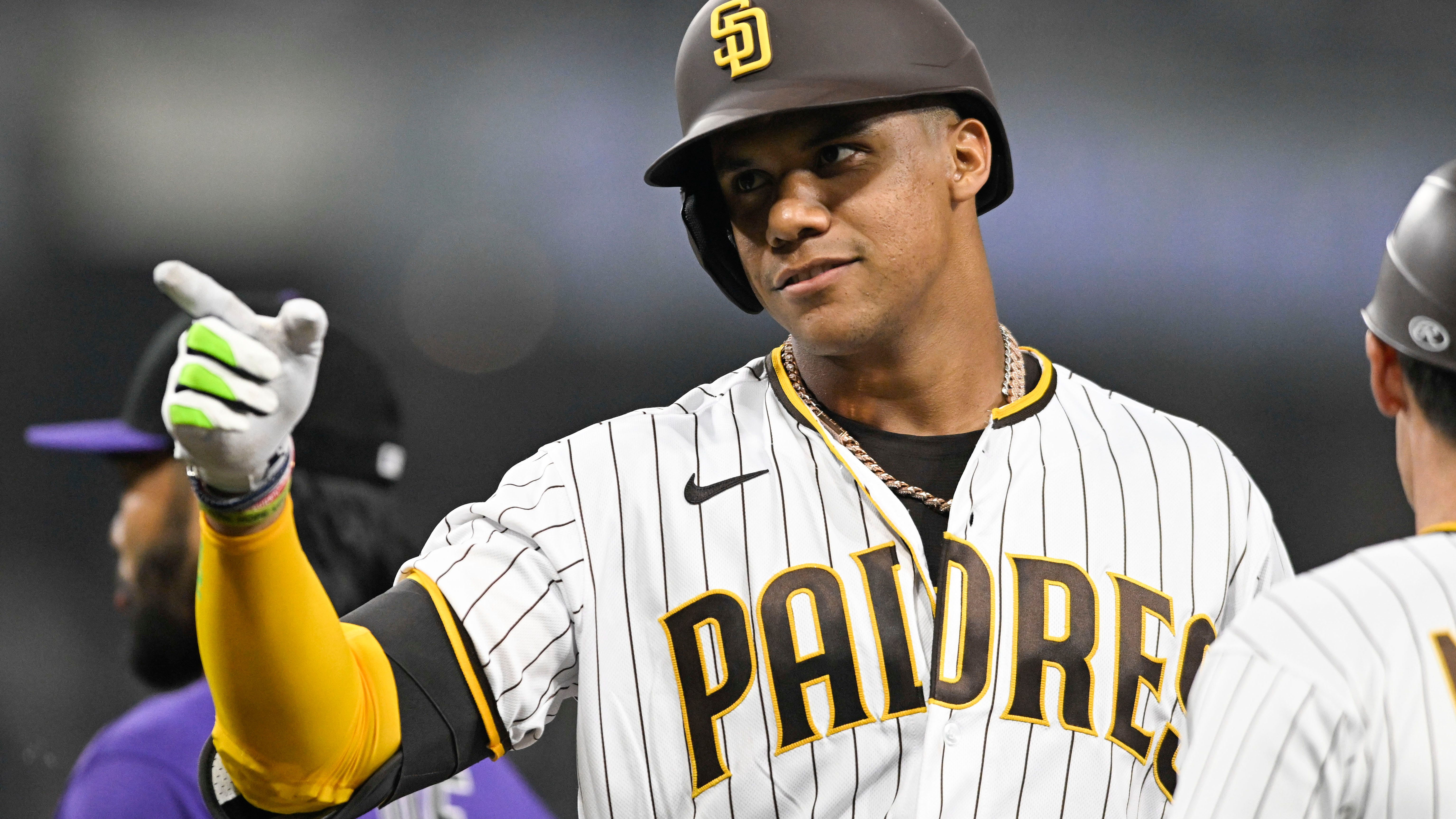 What is Cashman’s biggest worry as GM? “I mean, if any of our important players goes down, it comes down to anything and everything that changes a little bit or a lot of our landscape. Like any team, our chess board is set, and if one of the better or more important pieces come off, that makes your heart skip a beat more than others, but it’s all connected.”