Gerrit Cole wasn’t happy with the pitch he threw in the sixth inning that Alex Verdugo hit out to tie Friday night’s game at 4-4 – but he was even less happy with a call one pitch earlier, when he threw what he thought should have been strike three to Verdugo and wasn’t called.

Cole let home plate ump Brian Knight know about it as soon as he finished the sixth, and that was all Knight needed to see, as he threw Cole out of the game for the hurler’s first career ejection.

“It’s obviously just an emotional moment. I mean, first career ejection and after it I was pretty upset,” Cole said. “I’m just a competitor, I’m just upset. The pitch before, I thought I dotted it. (The home run) was the worst pitch of the sequence, he put a beautiful swing on it and did what he wanted to do with the pitch. The damage there is hard to swallow but at the same time, there’s some things that we did well.”

Manager Aaron Boone was ejected also, and his came as he was mostly trying to keep catcher Jose Trevino in the game – and Trevino himself thinks that the blown call may have been part of the reason Cole executed the home run pitch to Verdugo poorly. 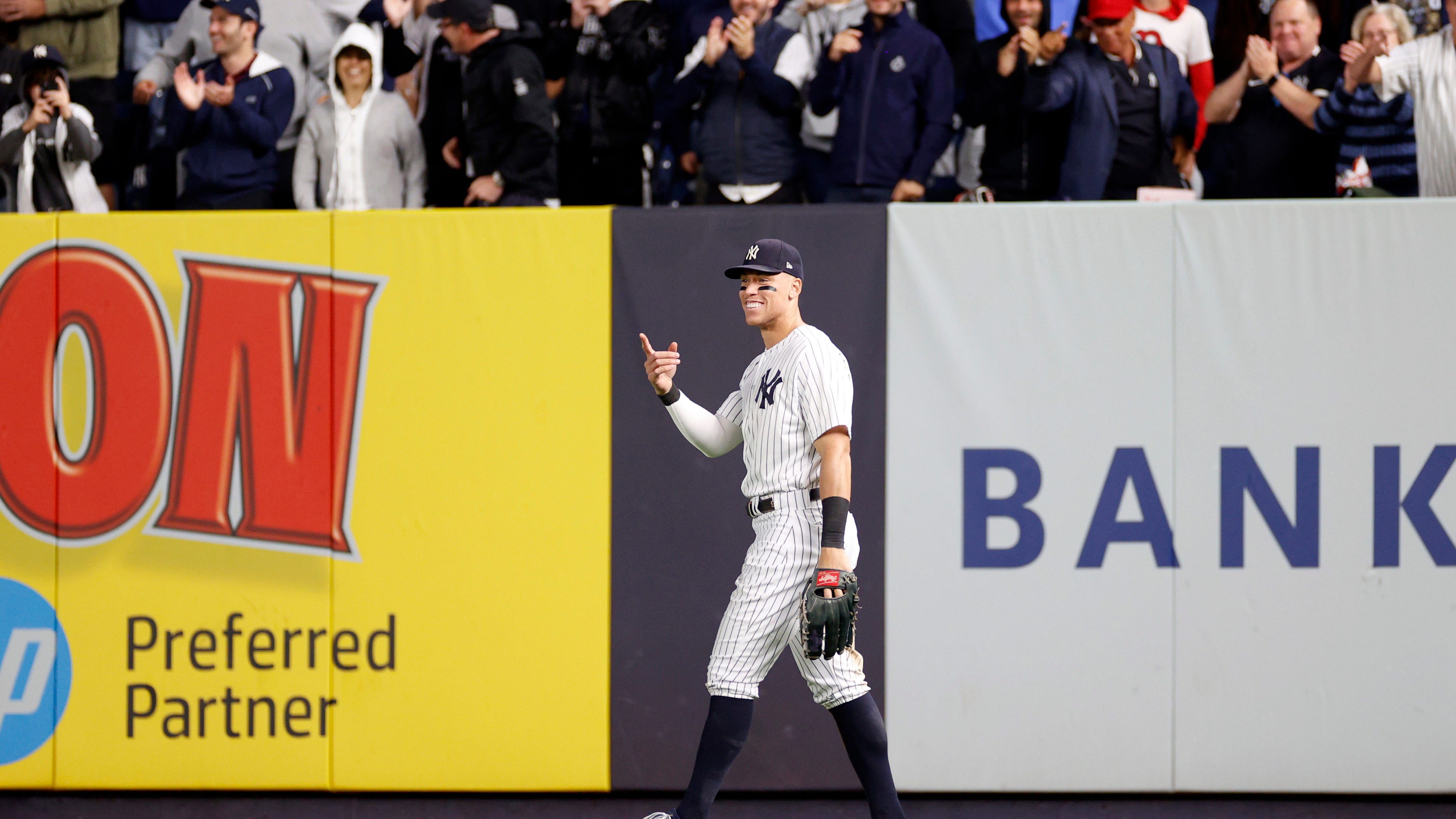 "I felt like there was something going on with Jose and Brian there," Boone added. "I was obviously a little late in getting out there tonight, so I didn't want that to happen [Trevino getting ejected], so I was out there trying to protect those guys a little bit."

Cole threw 103 pitches over six innings, and actually had a lot more than just that 1-2 pitch to Verdugo that he thought were questionable.

"I thought there were several pitches that were on the edge that -- sometimes they're 50/50,” Cole said. “I’ve done a pretty good job in my career not losing my cool like that, so I made it quite a while without an ejection so just let the emotions get the better of me there.” 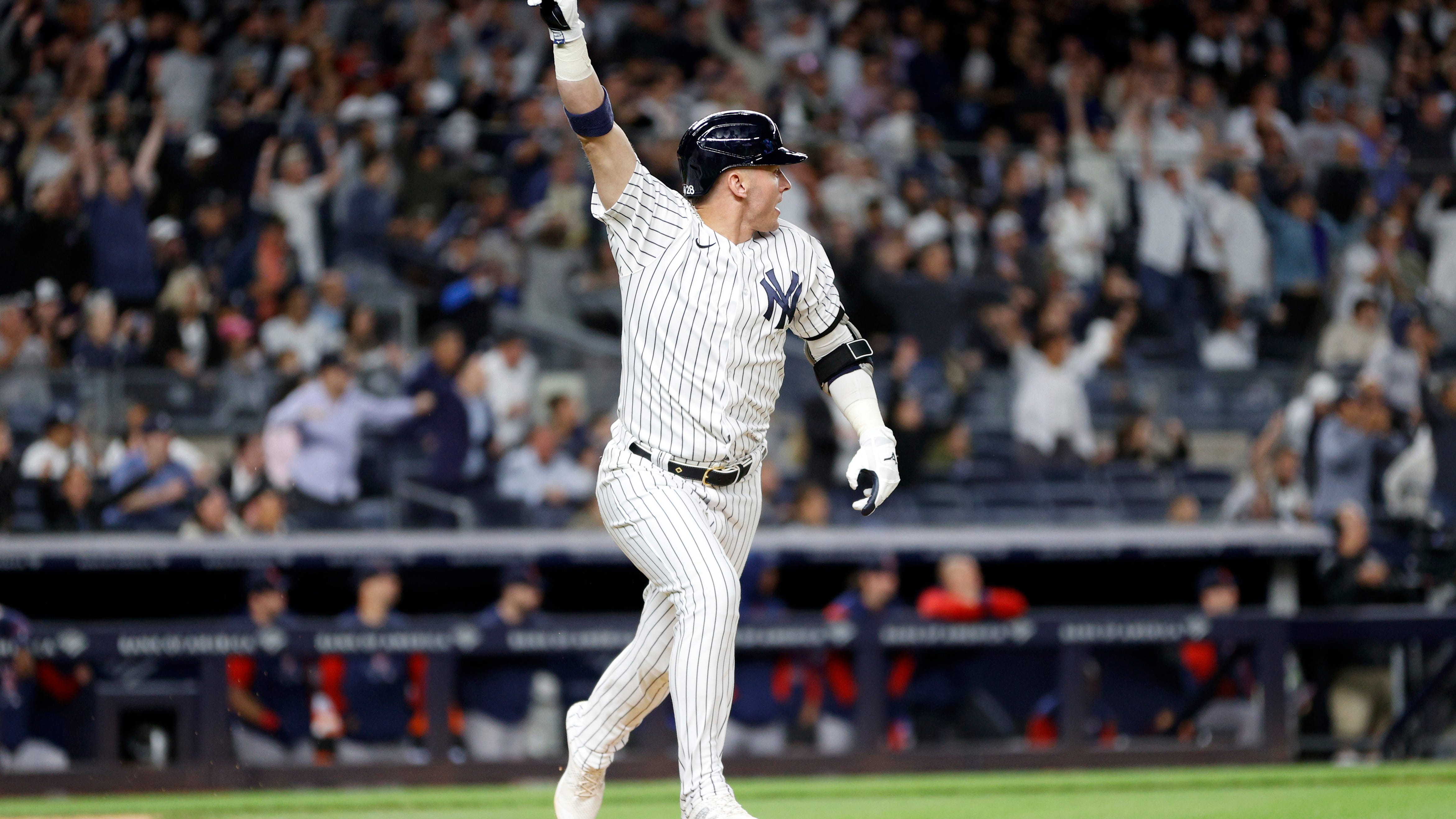 The other takeaway is that the Verdugo bomb was Cole’s second home run allowed in the game, which tied his single-season career-high and has him second in the majors in 188 1/3 innings this year. Cole is likely to set the Yankees’ single-season strikeout record – his 244 is one more than he had last year, and four short of Ron Guidry’s record – and he had, but the only two big blemishes were those home runs.

"I've been stung a few times, but that's baseball," Cole said of the dichotomy. “We went in to make some adjustments, especially from that last start and I thought, in terms of the quality of the stuff, the location that we took a step forward in that direction…and then the damage there late is personally tough to swallow.”