It’s official: Brian Cashman is the general manager of the New York Yankees.

Okay, well, he always was, but the team announced Monday that they have officially re-signed Cashman to a new four-year deal to continue as GM, taking him through 2026 – which would be his 29th season at the helm.

Cashman’s previous contract expired on October 31, and he had been working for the last five weeks without an official deal as he and the Yankees hammered out terms – with Cashman saying during the Yankees’ end-of-season press conferences that it was in progress.

The 55-year-old’s 25-year tenure is the longest in Yankees history and currently the longest in MLB, and he has presided over a quite successful run since taking over in February 1998, as the Yankees have made the playoffs 21 times in his 25 seasons, with 14 AL East titles, six AL pennants, and four World Series titles – and not a single losing season.

In addition, the Yankees’ winning percentage in his tenure, .589, is the highest of any GM who started in 1950 or later and has at least 10 seasons of experience, per the team, and the Yankees have been mathematically eliminated from playoff contention for only 16 of their 3,946 games during Cashman’s tenure as GM, per Elias. 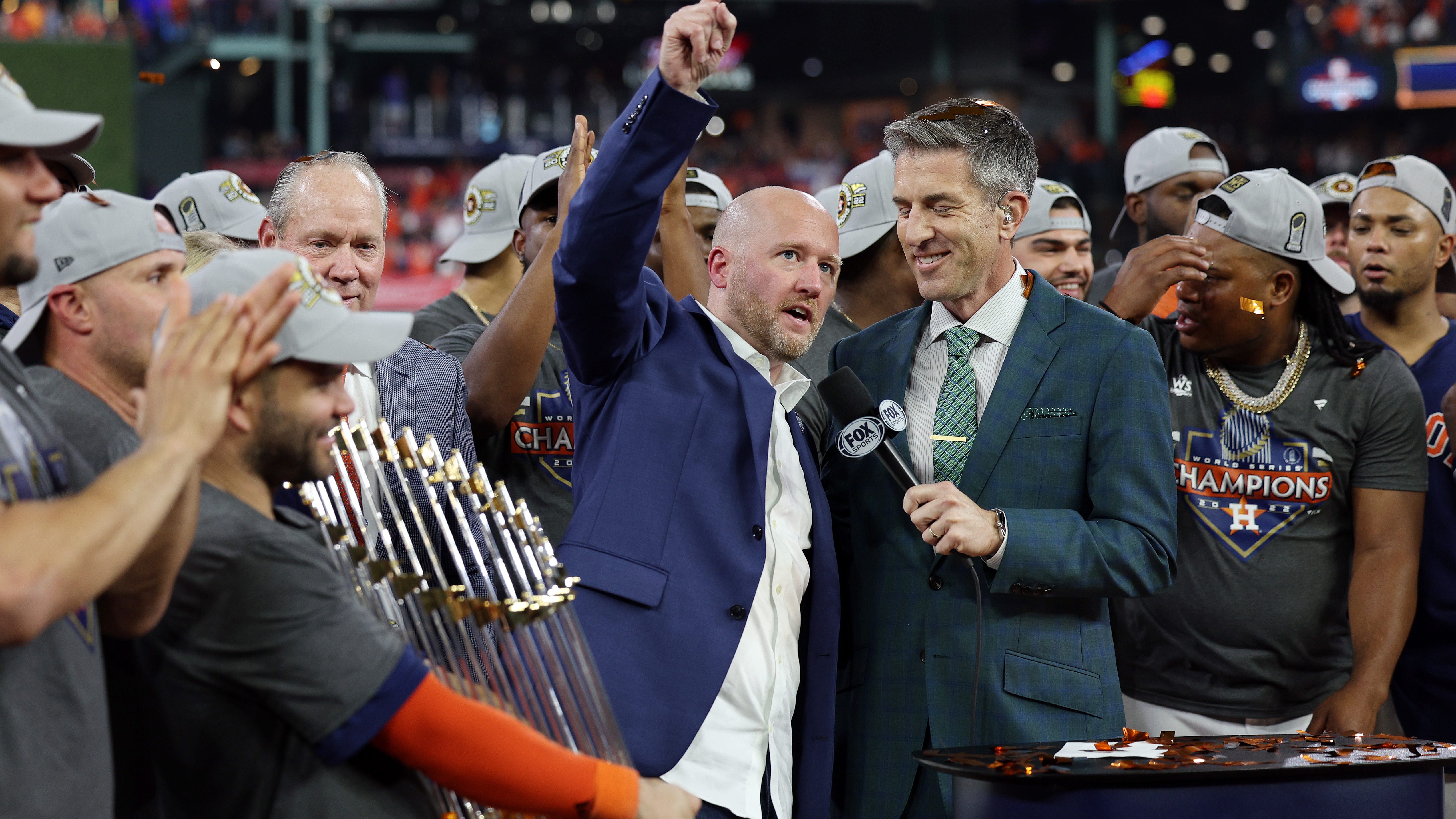 Cashman began his career as an intern in the scouting department in 1986, became a full-time Baseball Operations assistant in 1989, and he also served as Assistant Farm Director and Assistant GM of Baseball Administration before succeeding Bob Watson as GM in 1998.

The timing of the announcement is also interesting to many, given that Aaron Judge is now the undisputed big prize left in free agency following the signings of Trea Turner, Jacob deGrom, and Justin Verlander in the last week.

Judge is believed to be arriving at the MLB Winter Meetings in San Diego on Tuesday, and is expected by many to sign somewhere within the week.