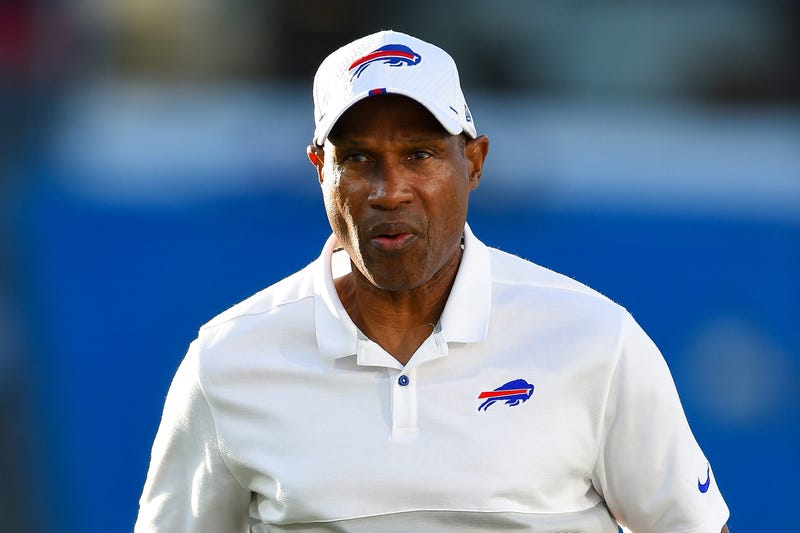 The Buffalo Bills announced on Wednesday that defensive coordinator Leslie Frazier has been given a promotion, while also promoting and creating other coaching positions on Sean McDermott’s staff.

The Bills also made the following coaching staff changes: pic.twitter.com/2kElgR2mHP

Frazier will remain as the team's defensive coordinator, but now also has assistant head coach added to his title and responsibilities. He is entering his fourth year as the Bills' defensive coordinator, hired when McDermott first got the head coaching job prior to the 2017 season. His unit ranked third in the NFL last year in total yards allowed, and second in total points allowed after finishing second in the NFL in yards allowed in 2018.

Frazier is no stranger to head coaching duties, having served as the head man for the Minnesota Vikings from 2011 to 2013 after taking over the role 10 games into the 2010 season. He’s now been an NFL coordinator or head coach for 15 total seasons.

Frazier wasn’t the only coach to receive a promotion. Marc Lubick, Jimmy Salgado, Shea Tierney, and Ryan Wendell were all already on staff, but now will be in different roles, including two new positions created.

Lubick is now a part of game management. Although there’s been no official word on exactly what that entails, it seems to indicate a tie-in to the analytics department and having a hand in game situations such as replay challenges, timeout usage, and other game management that may arise.

Salgado is now the Nickel defensive backs Coach, which is another indication of how football has evolved over the past several years and how important the Nickel/slot cornerback position is to a team. Salgado was previously a defensive assistant, but now will apparently strictly work with that inside cornerback position.