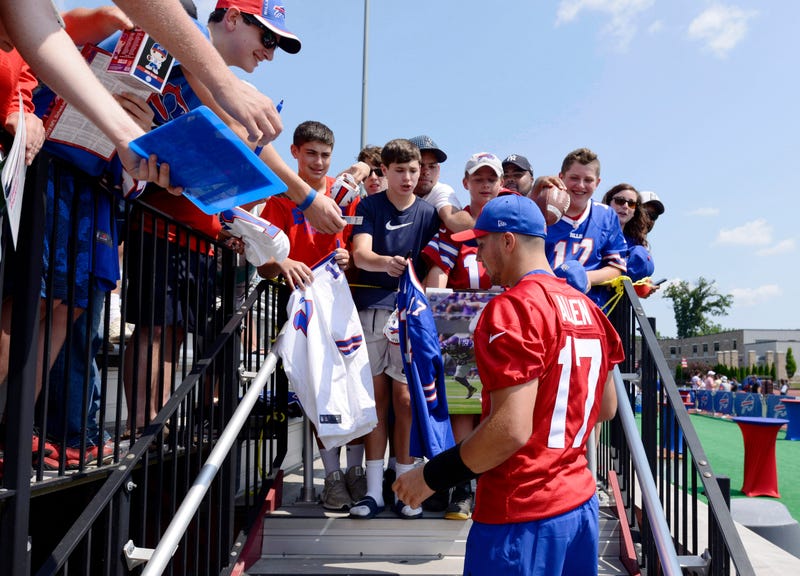 The Buffalo Bills will not be headed to St. John Fisher College for this year’s training camp due to the COVID-19 pandemic.

NFL Commissioner Roger Goodell sent a memo to all 32 clubs on Tuesday stating that no teams will be allowed to leave their home facilities for training camps this summer.

And here’s that memo in full. pic.twitter.com/J9XgqnUD3V

ESPN’s Jeremy Fowler says the league expecting camps to be held in full, but unsure of dates, and that the preseason schedule could be shortened.

I'm told the league is optimistic about holding training camps in full but is preparing for alternatives. Team officials I've spoken to are cautiously optimistic and wouldn't be surprised to see some dates moved around, or preseason shortened. Lot has to play out over next 2 mos.

The NFL expects most NFL teams will be able to open facilities by the end of the week, per league source. There could be a few exceptions but league at-large will have option to operate in building. Some teams still planning to keep coaches away until camp.

The Bills' contract with St. John Fisher College for training camp runs through the 2021 season. There has been no word yet as to how this impacts that contract.