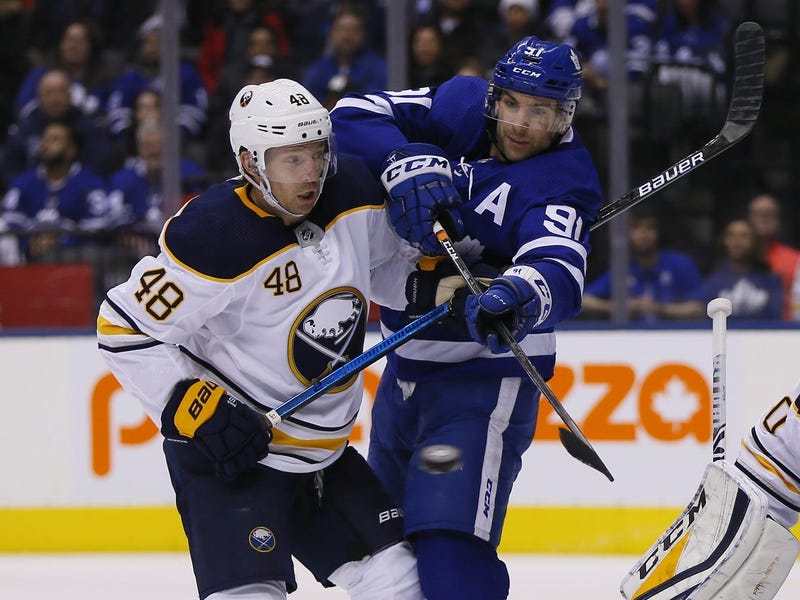 Buffalo, NY (WGR 550) - Matt Hunwick will not be able to play hockey this season. The defenseman has a neck injury that will keep him out for the year.

In a statement, Sabres general manager Jason Botterill said, “After further medical evaluation this offseason, we unfortunately do not expect that Matt will be physically able to play this upcoming season due to a neck condition.”

Hunwick will go on long-term IR, saving the Sabres $2.25 million against the salary cap.