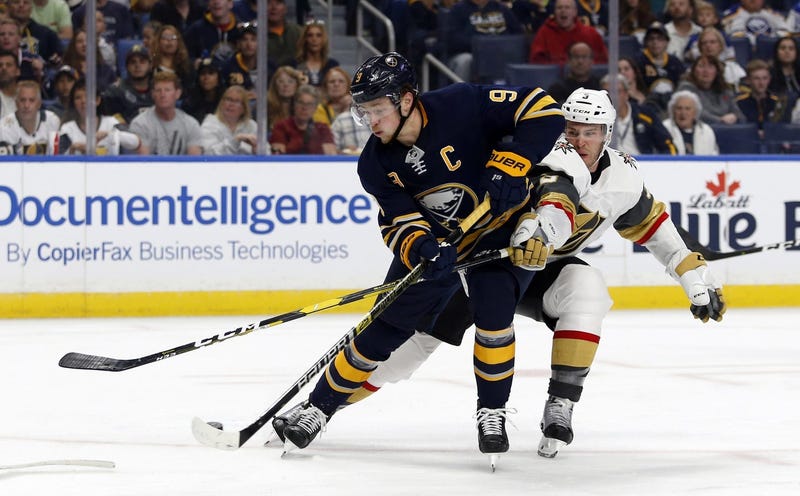 Vancouver, BC (WGR 550) - The National Hockey League announced some rule changes for the upcoming season.

Coaches will now be able to challenge goal plays that should’ve resulted in a stoppage of play. The St. Louis Blues lost a playoff game this season because of a hand pass that should’ve been whistled dead.

Referees are now required to review any major penalty that is not a fighting major as well as match penalties. The refs will either confirm the call or reduce it to a minor penalty. They can’t erase the call. Refs can also do an on-ice review of double minor high sticking penalties.

Following an icing or the beginning of a power play, teams will be able to pick which dot in the offensive zone that the faceoff will take place in.

The league is waiting for the NHLPA to approve the salary cap number for this season.