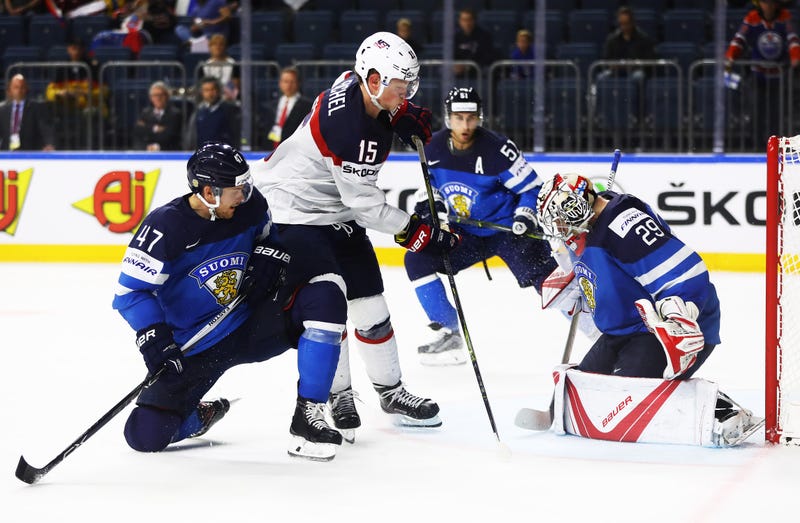 (WGR 550) - On locker room cleanout day, Jack Eichel said he wasn’t sure if he was going to play at the IIHF World Championship. Team USA announced on Thursday that Eichel will be a participant, joining Western New York’s Pat Kane.

Eichel played in this tournament in 2015 and had two goals and five assists for seven points in 10 games. Eichel and Team USA took home a bronze medal. He also played in the 2017 tournament, picking up five assists in eight games.

Others named to the squad are:

The United States opens the tournament in Slovakia on May 10 against the home squad.