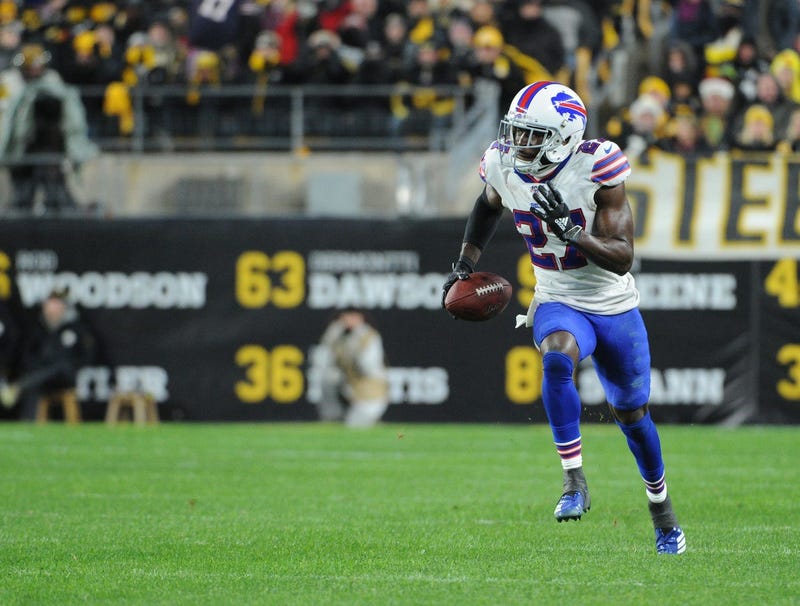 Buffalo, NY (WGR 550) - The Sabres seemed pretty happy for the Bills as they clinched a playoff spot in Pittsburgh on Sunday. Here are some of the comments from the Sabres after Monday’s practice:
Jason Botterill:

“I’d like to start off by congratulating Brandon Beane and the Buffalo Bills on a great season. It’s always difficult to go into Pittsburgh and win, and I certainly wish him all the best in the playoffs.”

“I want to say congratulations. I’ve already communicated with Sean, Kim and Terry and I watched that game and cut in on my sleep.”

“I’m so pleased with my communication with Sean through the year. We’ve been exchanging messages more than anything, and we’re always giving each other some kind of a push. Both of us are out here trying to make the Buffalo sports community proud, and they’ve really done that in what they’ve achieved and we’re trying to continue to do that."

“There’s a lot of parallels between the Bills and the Sabres, and Sean and I are passionate here to get the sports community back on the track it deserves to be on.”

“I was really fired up for them, it’s awesome to see. I'm just really happy for their group. I know how hard that they work and it’s so great for the city to have that and the Pegula family. They do everything for us and the Bills, and it’s awesome to see them get rewarded for how great of owners they are. Plus, I’m excited to watch them in the playoffs and to follow them.”

“I’m starting to get closer with some of the guys over there on that team, and seeing and talking to Josh [Allen] a little bit here and there and it’s awesome to see him doing so well. He’s such a competitive guy and he puts it on the line every week.”

“I was really, really pumped for them to get into the playoffs. There’s a huge buzz around the city right now, as evidence by the scene when they got home last night. I'm just really happy for those guys. I know that with coach McDermott and the culture he’s created over there is exceptional, and it’s been fun to see Josh Allen grow with the team, and we’ve become diehard Bills fans in our house. It’s pretty awesome for them.”