There was no hiding from the Tanner Houck situation Tuesday night.

As has been the case on more than a few occasions this season, the Boston Red Sox bullpen melted down in an eventual loss to the Toronto Blue Jays. It was the Tyler Danish-Hansel Robles combination that did the Sox in during the ninth inning, a frame that ordinarily belongs to Houck.

But Houck’s refusal to get vaccinated – a decision shared by Chris Sale and Jarren Duran, as well – means he wasn’t there to close the door because of Canada’s vaccine protocols.

It was an uncomfortable moment for the Red Sox. And during his weekly Wednesday appearance on WEEI’s “Merloni, Fauria & Mego,” Sox manager Alex Cora addressed the situation.

“It was something that we knew it was going to be – we have 26 guys and Tanner is not here and Jarren is not here,” Cora said. “A lot of people see it that way, the way I see it, you’ve got to get 27 outs. There’s days that – obviously in this situation it’s because of the vaccination status here in Canada – but there's days that Tanner is not available, and we’ve got to get 27 outs. And we didn’t do that.

Houck’s decision to not be available has been an unsurprisingly frustrating development for plenty of fans – but what about the players?

It would not be the most unreasonable thing for players who did get the jab – begrudgingly or not – to be miffed that some of their teammates won't do the same.

That could create an awkward situation in the locker room, but that doesn’t appear to be a concern for Cora.

“Nah, (Houck will) be fine,” Cora said. “We went through this the last time, I think we went to Baltimore, and the next day it was business as usual. This is a tight group, obviously people make decisions, and right now it is what it is, right? And we have to deal with it. Like I said last night, we’ve got 26 guys here and we’ve got to try to finish games and it didn’t happen yesterday.”

Certainly, the idea of not having Houck, Duran and Sale in Toronto for a potential season-altering series at the end of the year has to be unsettling for the Red Sox.

At this point though, that very well might be a reality. The Red Sox will play their penultimate series of the regular season in Toronto, and a postseason meeting with the Jays is very much in play.

“We have plenty of time, right?” Cora responded when asked about not having key players for the potential high-stakes matchups in Toronto. “There were no excuses for the Jays last year playing in Dunedin, Buffalo and Canada. It’s a different situation, but they just kept grinding and kept going. It didn’t happen for them, but I appreciate the way they went about it, and we’re doing the same thing. When we get to that point, we get to that point.

“Things might change, but we can talk about it in September when the last series here in Toronto is getting a little closer.” 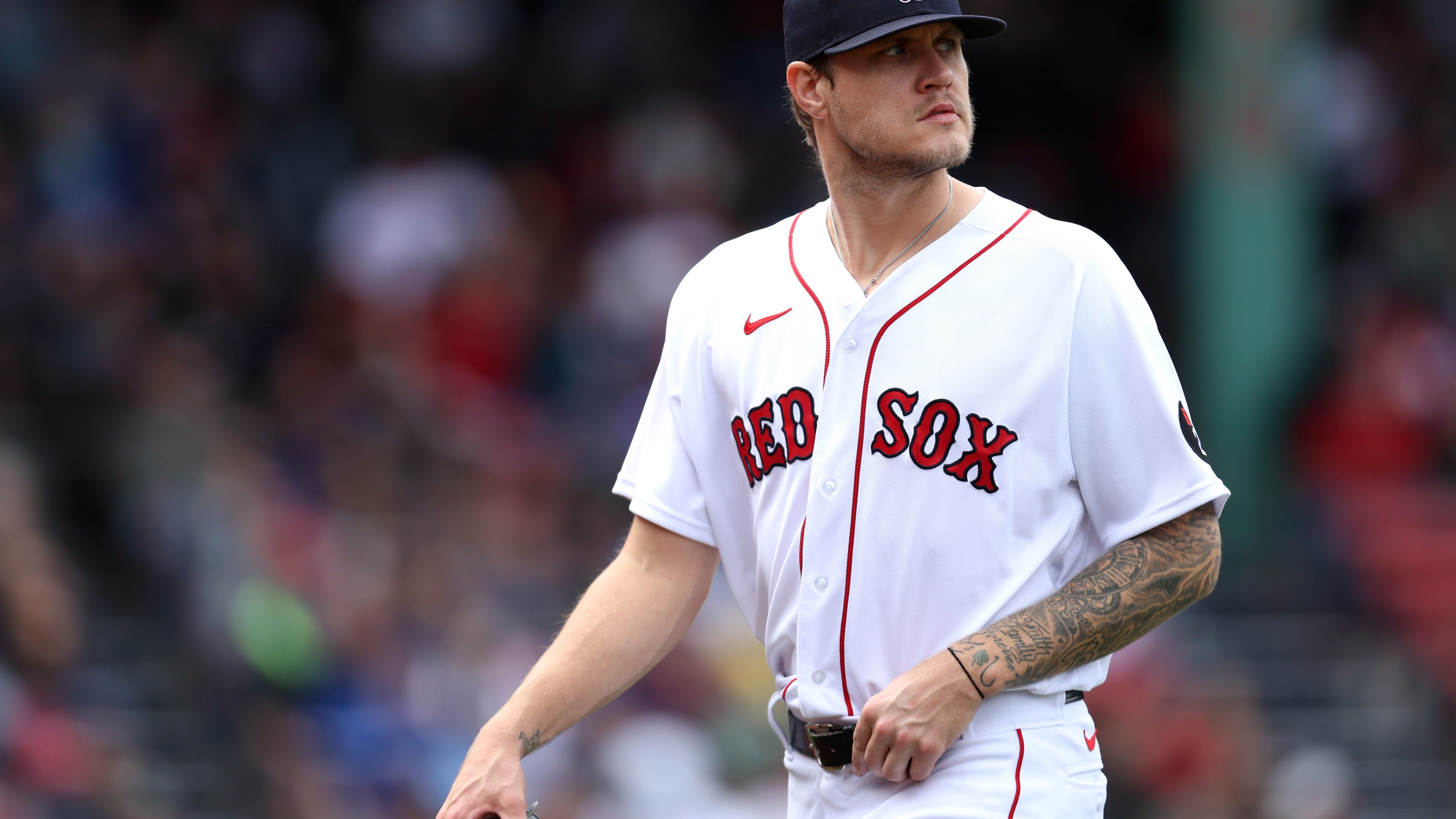 Is it fair game to criticize Tanner Houck for vaccination status?