The Red Sox suffered their “most uncomfortable” loss of the season on Tuesday night in Toronto. Boston closer Tanner Houck is unable to play in Toronto due to his vaccination status. With Houck unavailable, the Red Sox ultimately blew the save and lost the game after making a late comeback.

Predictably, many fans and media alike blamed Houck for the loss. Alex Reimer sounded off on Houck and the criticism around the controversial closer on this week’s episode of Sports Media Mayhem.

“Is this fair game? Is this about politics or is this about sports?,” Reimer said (28:05 in player above). “Obviously, the COVID and vaccine debate has become beyond politicized, but this is not about politics. This is about criticizing a player who’s putting himself ahead of the team.

“What do you call it when a player puts himself ahead of the team? You call that selfish. So that’s what Tanner Houck is being. He’s being selfish. The criticism directed towards him is being spouted in strictly a sports context,” Reimer continued.

Reimer referenced two tweets by members of the Boston media about the closer that he later called “a selfish athlete who is rightfully getting blasted for leaving his teammates in the dust.”

Most richly-deserved loss ever. Anti-vax Sox closer is back in Boston enjoying personal freedom, while Sox pen blows 5-4 lead in the 9th. Pen never got an out in the ninth. Sox are 2-7 vs. Jays, 7-16 vs. AL East. But everybody evidently ok with Tanner Houck quitting on team.

Counting that as a blown save for Dr. Houck.

“It’s all fair game for criticism because it’s criticizing them from a sports context,” Reimer said. “Tanner Houck is the Red Sox closer, thus he is their best reliever and he’s unavailable to play against a top division rival because of his decision to be unvaccinated, leaving his teammates in the dust.

The Red Sox would play the Blue Jays – in Toronto – if the playoff started today, so this will remain relevant throughout the season, Reimer said, especially given Boston’s record against the Jays. The onus is on Houck to be there for his teammates.

“I know we’re all tired of the COVID vaccine debate but this will continue to be relevant all season long as long as Tanner Houck remains unvaccinated and remains unable to join his teammates in Toronto for the most important games of the season.” 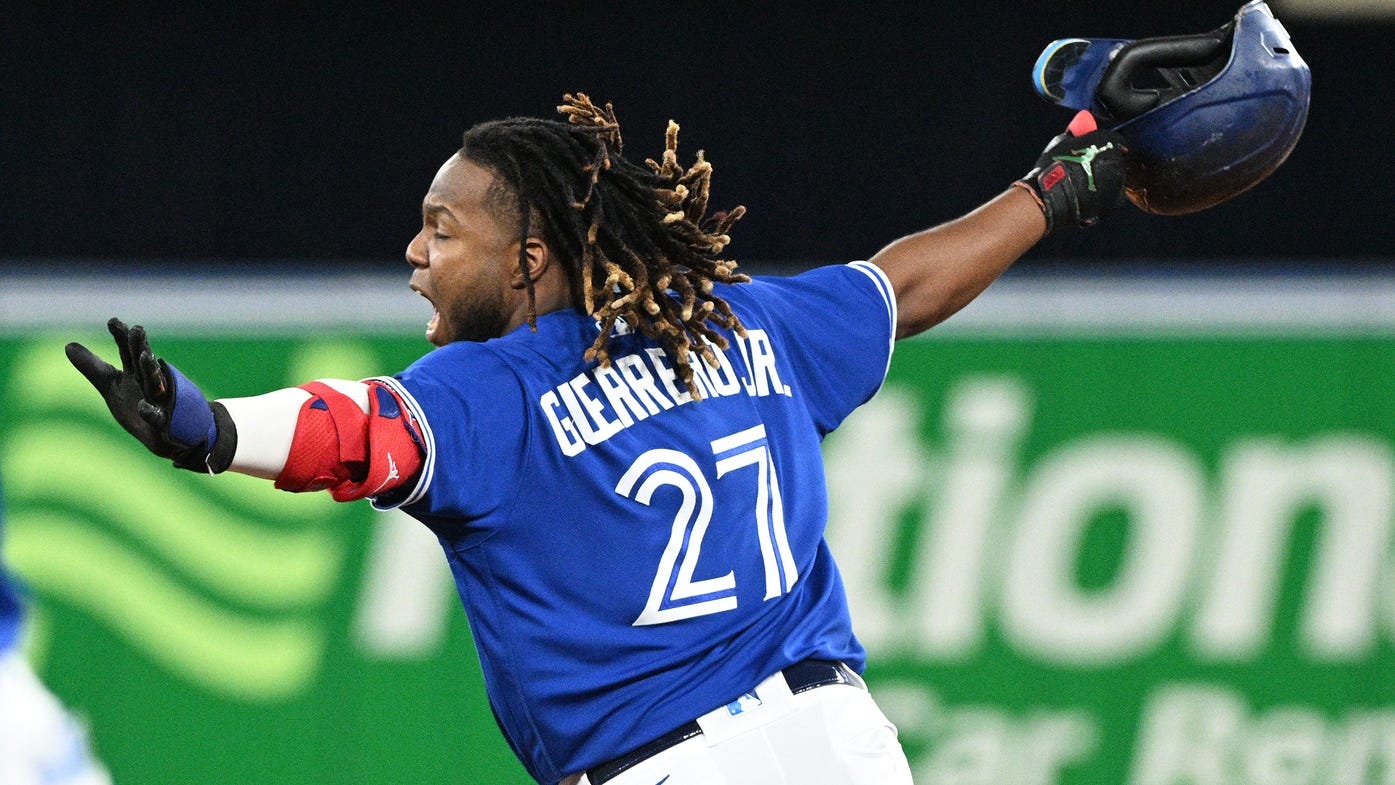 Welcome to the most uncomfortable loss of the Red Sox' season