Orchard Park, N.Y. (WGR 550) - It was another big game from the Buffalo Bills on Monday night in their 2022 home opener against the Tennessee Titans.

The Titans came to Orchard Park for an AFC matchup, where the Bills took off right out of the gate without looking back. It was an all-around team win for Buffalo, as the team got points from both sides of the ball in a 41-7 victory.

Bills quarterback Josh Allen had another huge game for the team, completing 26 passes on 38 attempts for 317 yards and four touchdowns.

Allen and wide receiver Stefon Diggs have had an amazing connection since Diggs arrived in Buffalo in 2020. Diggs caught 12 passes for 148 yards and three touchdowns on Monday night.

The fifth-year Bills quarterback had high praise for his top target.

"Getting him the ball early and often, he did a great job getting open, making plays, making some great catches," said Allen following Monday's night win. "He is what he is, it's Stefon Diggs. We know he is one of the greatest, if not the greatest receiver in this game right now. I trust him implicitly. I love that guy, he works his tail off."

Despite the dominance that the Bills showed, there was still room for improvement in various points of the game. Allen emphasized that everyone needs to just keep doing their job and the improvements will come.

"We're just trying to do our job. That's what it comes down to," Allen said. "We're trusting what 'Dorse' [Ken Dorsey] is calling, going out there and executing to the best of our abilities. When we execute how we know we're supposed to execute, it leads to success, typically."

Looking forward to next week, the Bills will take on the 2-0 Miami Dolphins in South Florida. Allen says with the short week, the team will need to re-group and re-focus quickly for an important matchup.

"The quickest way to make it to the playoffs is to win the division. We got some teams playing really well right now," Allen said. "This Dolphins team is playing very good football, and we gotta be ready for it. We're on a short week, so preparation starts [Tuesday] and we gotta try to put our best foot forward." 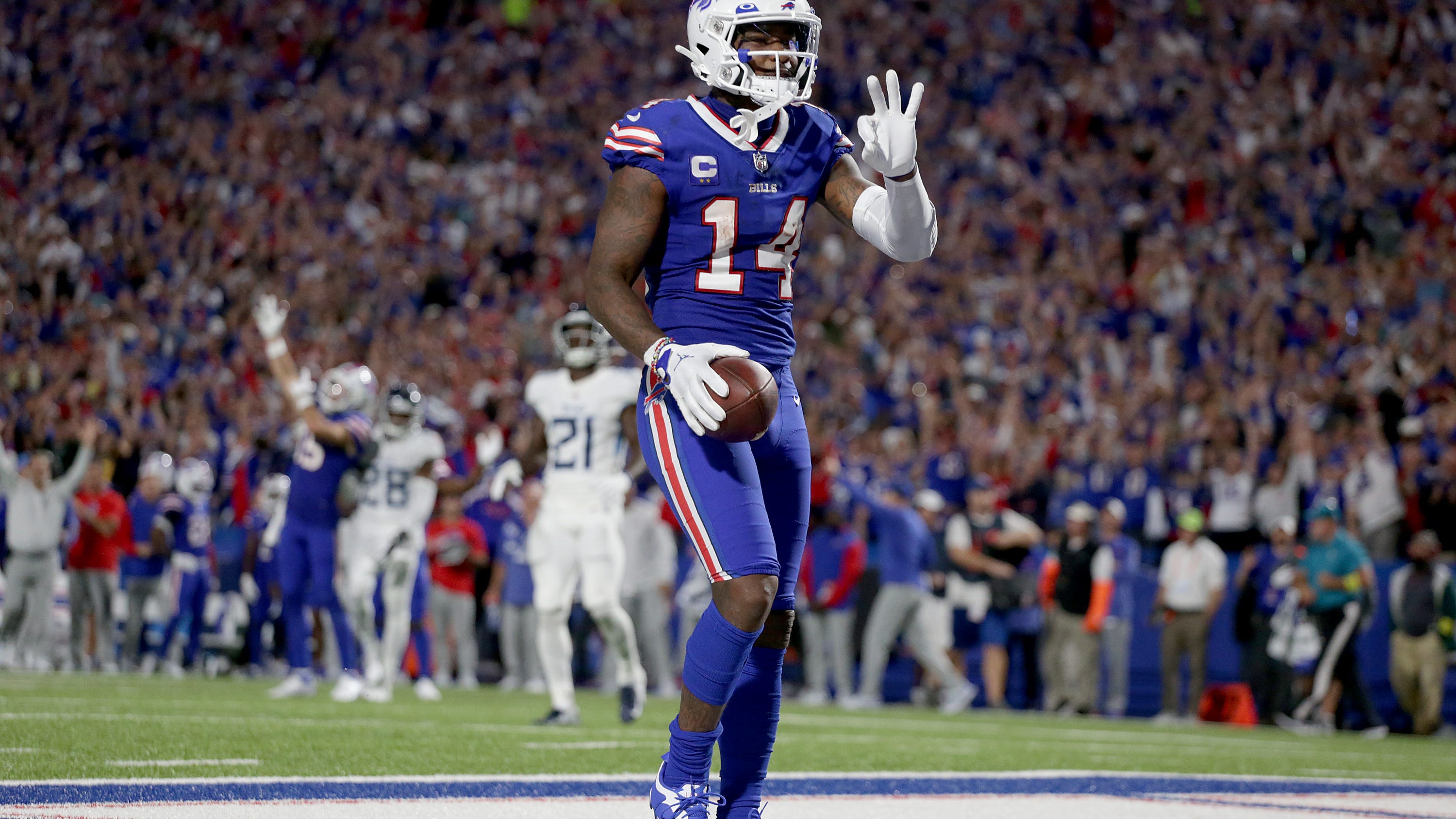 You can listen to the entirety of Allen's interview with the media in the player below: 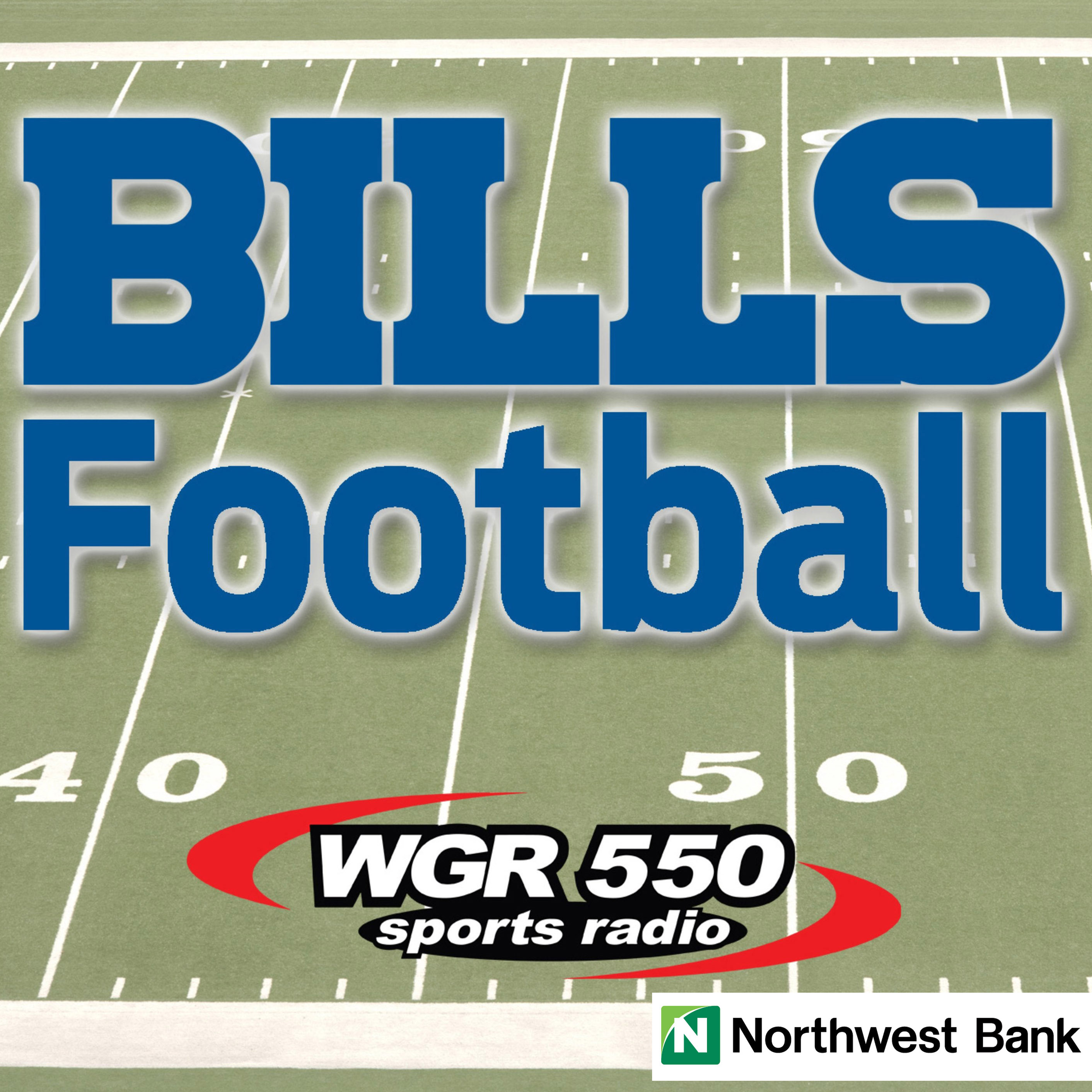