While Joel Embiid did everything he can to win the MVP, including bumping up his stats and winning the scoring title this season, the voters decided on Nikola Jokic as the NBA MVP for the second year in a row. Many on social media believe Embiid should've won the award, including Embiid himself.

Despite missing out on the league's top honor and the Sixers getting trounced from the Eastern Conference semifinals by the Miami Heat, the city of Philadelphia decided to do something about it and named the five-time All-Star their MVP... for Most Valuable Philadelphian that is.

On Thursday morning, city council members voted to pass a resolution, bestowing the star center with the honorary award, per the Philadelphia Inquirer's Anna Orso:

While this may not be the award he was exactly looking for this season, Embiid's impact on Philadelphia is evident. The former No. 1 overall pick has been very involved in a number of charity events around the city and even offered to pay the salary of all 76ers employees who were set to be laid off during the COVID-19 pandemic.

However, the timing of this consolation prize can be viewed as very ill-timed, coming a week after the Sixers were eliminated in the second round of the NBA Playoffs.

While most could view the award more for what Embiid has done for the city rather than on the court, many across Twitter had a negative reaction to the news.

Looks like Joel Embiid won the always coveted participation award, thanks to Philadelphia City Council naming him the MVP.

Darryl Morrey and the Sixers front office will have a lot of questions to answer this offseason after their season ended in a disappointing fashion for the second year in a row. As of right now, the team says they are remaining committed to head coach Doc Rivers, working with him directly to improve the roster according to a report from Yahoo Sports! Chris Haynes. 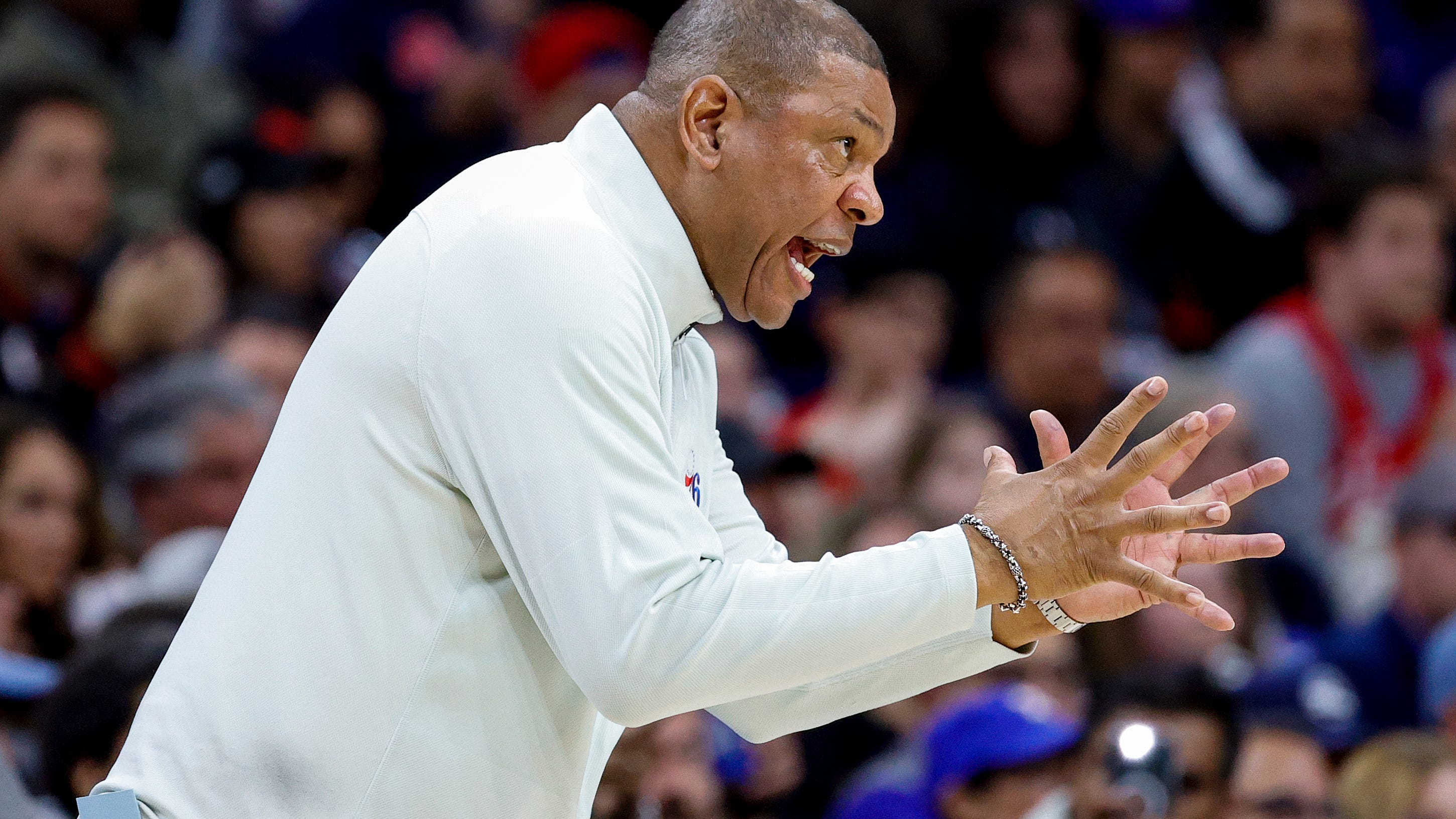 76ers are committed to Doc Rivers, will work with him to improve roster: Report 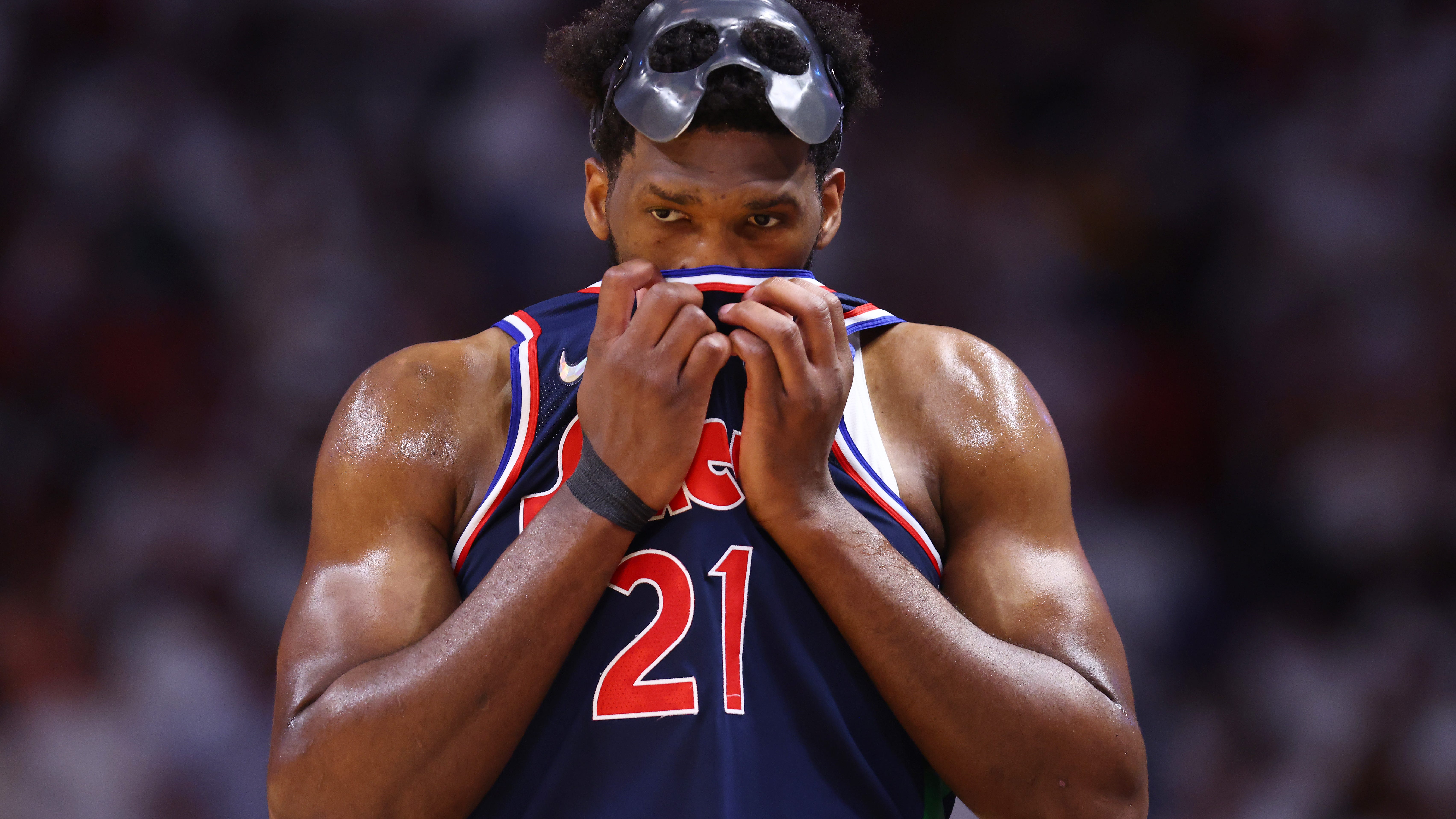