Buffalo N.Y. (WGR 550) -  The Buffalo Sabres will end their three-game Canadian road trip on Tuesday night, as they look to end their eight-game losing streak against the Montreal Candiens at the Bell Centre.

During that stretch, the Sabres have had no help in goal, as they rank near the bottom of the NHL with a combined .893 save percentage between Eric Comrie, Craig Anderson, and Ukko-Pekka Luukkonen.

On the first game of the road trip in Ottawa, Buffalo did lose Comrie to injury after colliding with Senators forward Mathieu Joseph.

Because of the injury that landed Comrie on Injured Reserve, the Sabres called up Luukkonen from the Rochester Americans. However, his first outing on Saturday was another rough night for the team, as they allowed two power play goals and a shorthanded goal in a 5-2 loss to the Toronto Maple Leafs.

If there is some good news for the Sabres is they're feeling better on the injury front, as captain Kyle Okposo is now skating with the team at practice once again.

In addition, defenseman Mattias Samuelsson and winger Zemgus Girgensons are both expected to play Tuesday night in Montreal.

Samuelsson has missed the last 13 games with a knee injury suffered during the team's West Coast road trip back in October. Sabres head coach Don Granato is very excited to get Samuelsson back in the lineup.

“When we re-signed him, I referred to him as the ‘antidote.’ He’s the guy that can play minutes against the top line, top power plays, which is significant," said Granato during his weekly appearance on the "Howard and Jeremy Show" on WGR.

Even with the eight-game losing streak, Granato believes they will get through the tough times they have been going through with this skid.

This Sunday also saw the Sabres add to the roster with the acquisition of forward Tyson Jost off of waivers from the Minnesota Wild. Granato sees Jost as being a big help for the Sabres on the penalty kill, which is currently ranked 30th in the league, only killing 70% of calls made against them.

“He fits the template of being young, talented, and still a lot of growth. Although, he has a lot of experience playing with the [Colorado] Avalanche,” Granato said with Howard Simon and Jeremy White. 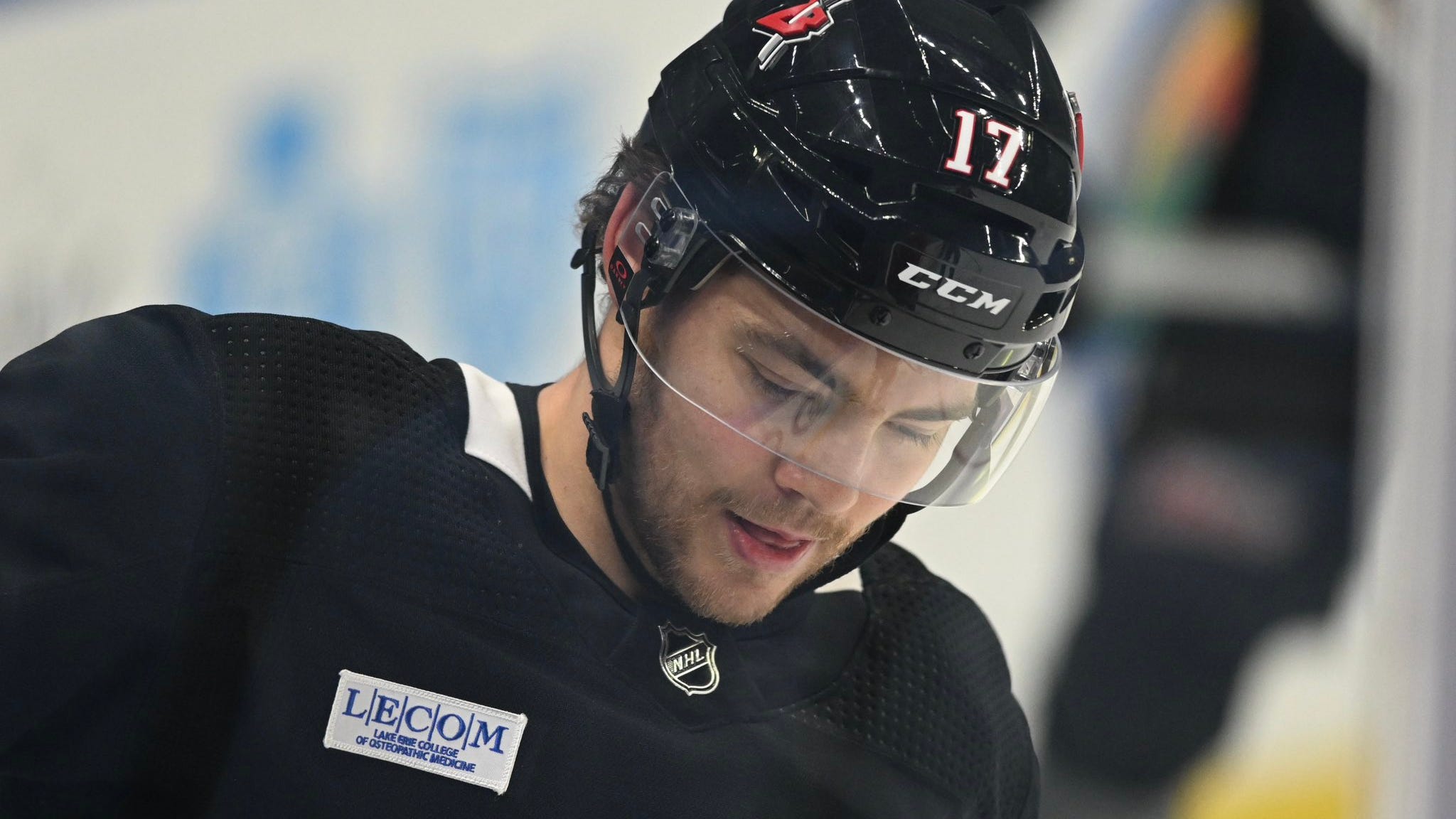 Kevyn Adams likes what Tyson Jost can bring to Sabres

In three of the last four games, the Sabres have only managed to score one or two goals in a game. Granato feels his team has been relying too much on the top line of Tage Thompson, Jeff Skinner and Alex Tuch. The Sabres head coach is contemplating keeping the lines together, as well as splitting them up to get more scoring on multiple lines.

“I’ve talked about it early in the season, not having Tuch with Thompson and Skinner to help us. [Tuch] can drive another line, there’s no question. We need to find other scoring chances outside the Thompson line,” Granato said.

Hear more of Granato’s appearance during the “Howard and Jeremy Show” available in the player below: