Buffalo, N.Y. (WGR 550) - The Buffalo Sabres have locked up a key piece to their defensive group going forward, signing defenseman Mattias Samuelsson to a seven-year contract extension worth $30 million.

We have signed defenseman Mattias Samuelsson to a 7-year contract extension worth $30 million.

Samuelsson was a second-round pick (32nd overall) of the Sabres in the 2018 NHL Draft, and has spent the last two seasons splitting time between Buffalo and the Rochester Americans in the American Hockey League.

In 54 games with the Sabres, the 22-year-old has yet to score his first NHL goal, but has registered 12 assists. In 45 games with the Amerks, Samuelsson has scored five goals and 23 assists for 28 points.

Samuelsson has become one of the Sabres' top defensemen playing primarily alongside Rasmus Dahlin. It is expected that the pair will start out the 2022-23 season together, with 2021 first-round pick Owen Power likely paired with Henri Jokiharju.

The native of Voorhees, New Jersey is the second young piece of the Sabres' future to have now signed a long-term contract extension in Buffalo. The first was Tage Thompson during the offseason, who signed a seven-year, $50 million contract. 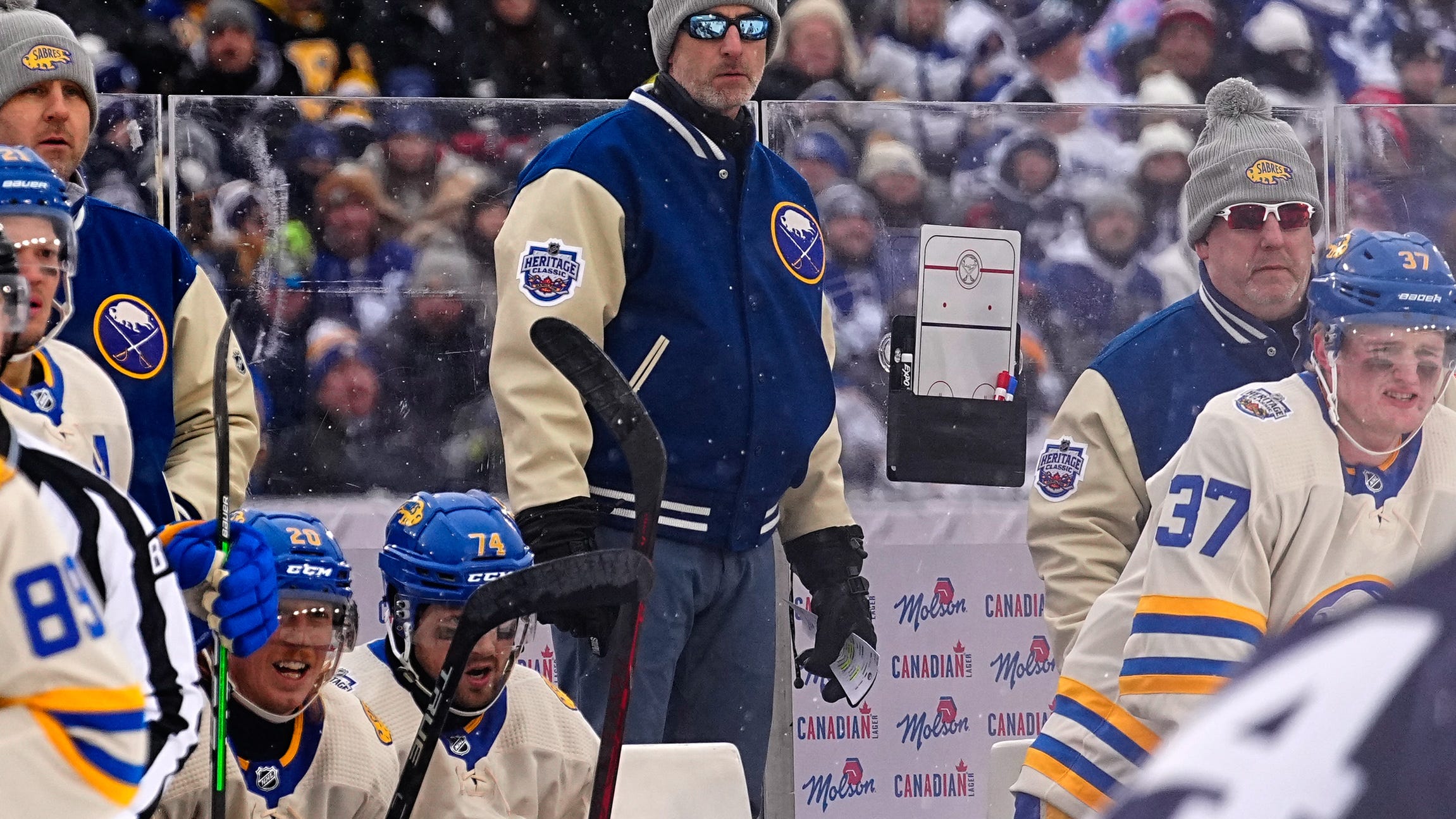 Samuelsson was in the final year of his entry-level contract with the Sabres and would have been a restricted free agent in the summer.